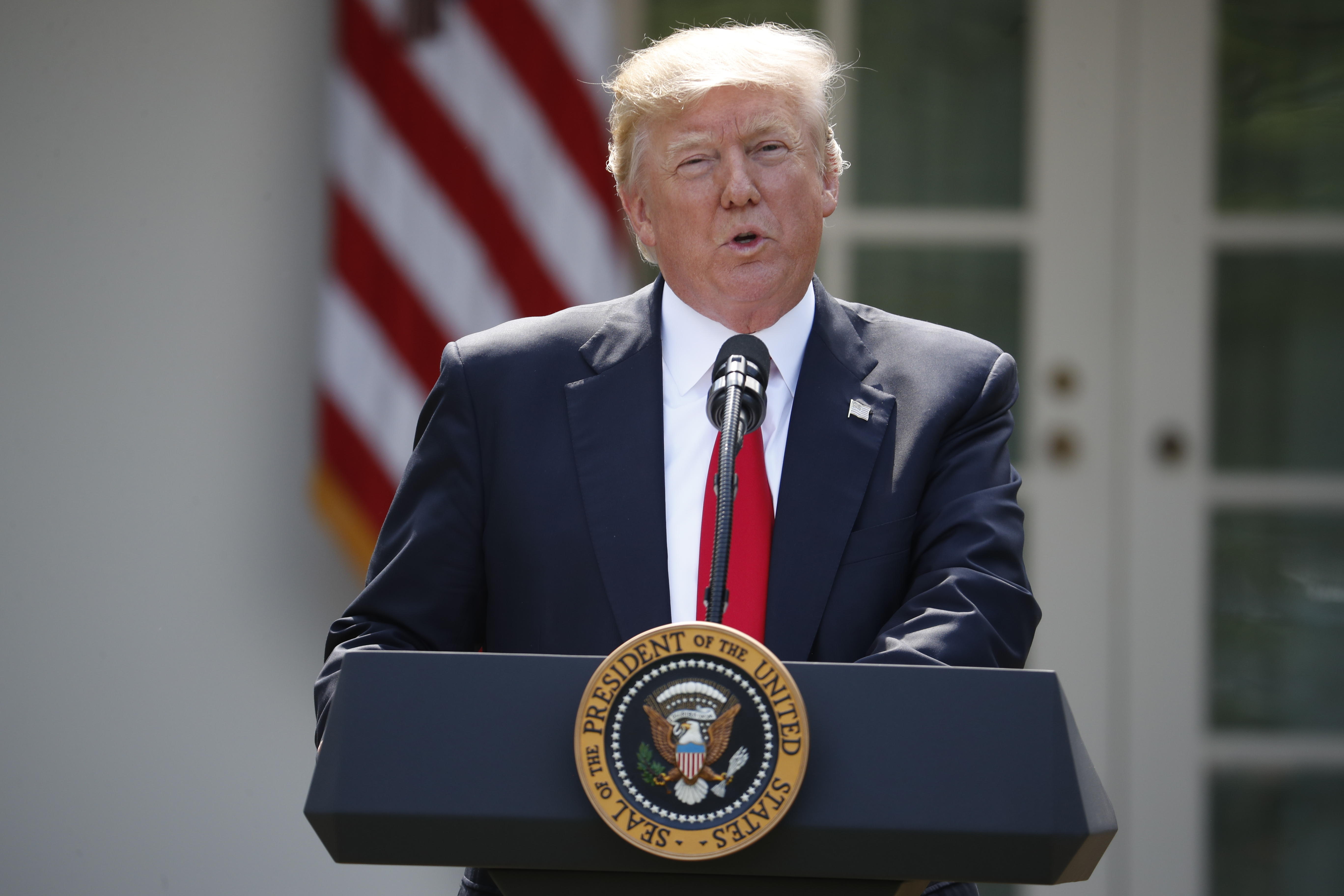 More Americans say they're fearful of "Trumpcare," World War III and polluted bodies of water than say they're afraid of dying, according to a new survey released by Chapman University that shows a shift in people's top fears in the last year since Donald Trump won the presidency.

The fourth annual survey asked a random sample of 1,207 adults in May 2017 if they are afraid of a given threat, ranging from corruption of government officials to ghosts. "Corruption of government officials" was still the top fear in 2017, although three in four Americans are now afraid or very afraid of that, compared with six in 10 last year. But growing concerns over the future of health care, and particularly over the future of the environment, represented perhaps the most significant jump in the rankings.

"Trumpcare," in short, was the second-most-common fear in 2017. This year, 55.3 percent of respondents feared the Republican health care plans, compared with 35.5 percent of respondents in 2016 who were afraid or very afraid of things related to the Affordable Health Care Act and Obamacare. Republicans have so far been unable to dismantle former President Barack Obama's signature health care law, although since the survey was taken, Mr. Trump has begun dismantling key parts of it himself through executive orders.

Fewer Americans were fearful of terrorism or terrorist attacks in 2017 than in 2016, and that topic didn't even rank in the top 10 fears. But it was replaced by a strong fear that the U.S. will be involved in another world war. The survey found 48.4 percent were afraid of WWIII, and 47.5 percent feared North Korea's use of weapons. Those figures come amid a presidency in which Mr. Trump has pledged to unleash "fire and fury" and "totally destroy" North Korea if necessary, which has seemingly only emboldened North Korea's leader Kim Jong-un.