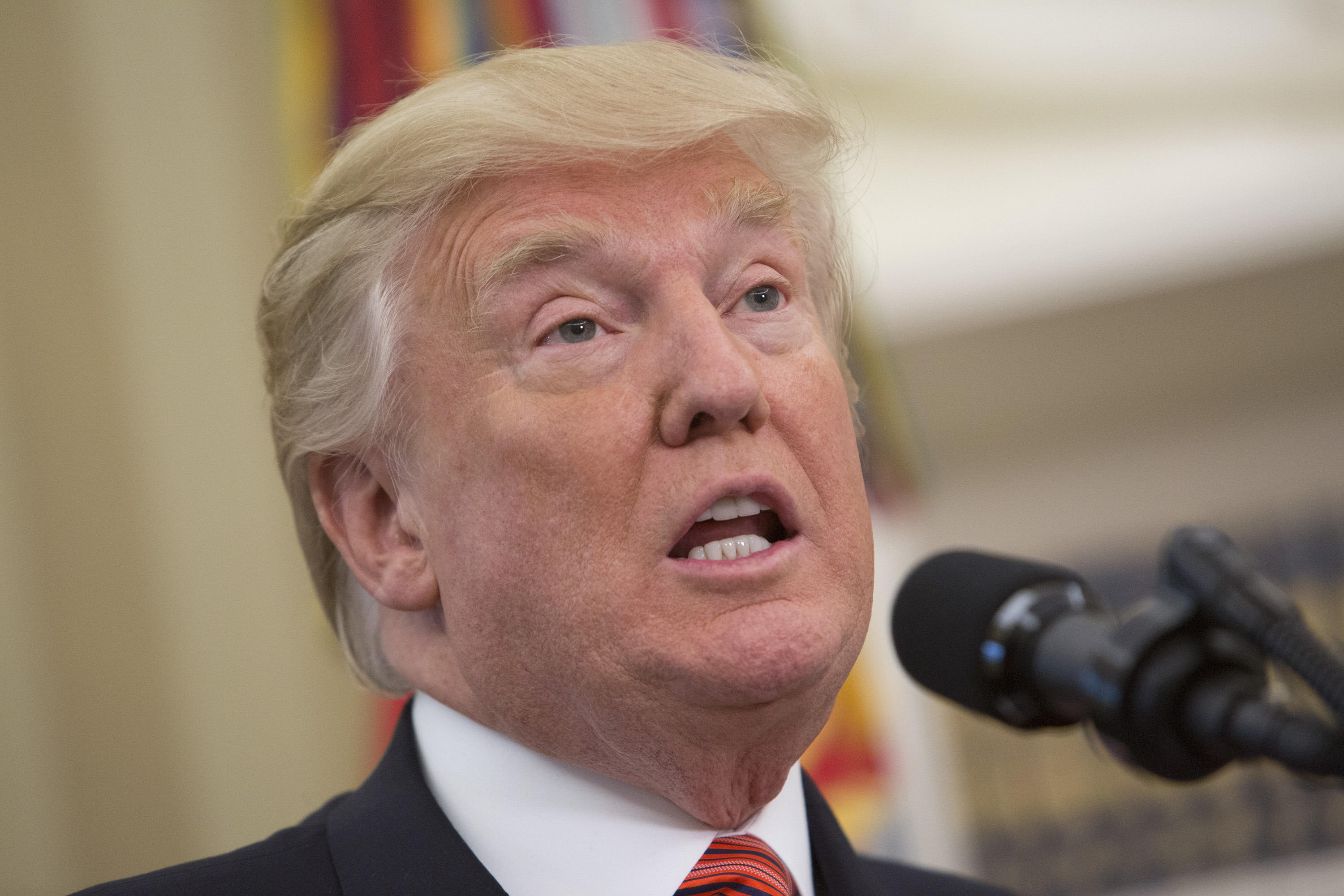 More Americans prefer the Republicans now work with Democrats to improve Obamacare (47 percent), rather than try to repeal it outright (21 percent) or replace it with something exclusively of their own (19 percent).

This sentiment is particularly strong among Democrats and independents, but a quarter of Republicans want to keep Obamacare with bipartisan improvements as well.

Just over half of Americans said they'd be glad if Obamacare was not repealed (interviewing was being conducted through Thursday night when the Senate voted) and only 22 percent say they're angry about the prospect of it not being repealed. Fewer than half of Republicans are angry, at 44 percent. Those who are glad feel at least some parts of Obamacare should stay. Another 26 percent of Americans — including one-third of Republicans – expressed disappointment but a willingness to move on.

By 4 to 1, Americans disapproved of the Republicans' health care plans (which fell short Thursday night while the poll was being conducted) – but half said it was hard to say because there were not enough details provided. Among those who opposed the plan, seven in 10 said it was because it went too far in eliminating protections and coverage.

More Americans felt the plan – to the extent they could comment on it – would make their own coverage worse, not better, though half (including most older Americans and Republicans) felt it would have no impact on them.

Also, 62 percent disapprove of how President Trump is handling health care policy, although those in his party approve.

Of those polled. 61 percent favored allowing transgender people to serve in the military, while 39 percent think they should be banned from service. There is a partisan split: more than eight in 10 Democrats support allowing transgender individuals to serve, while two-thirds of Republicans disagree. On Wednesday, Mr. Trump sent a series of tweets indicating he would no longer allow transgender people to serve in the military in any capacity.

Attorney General Jeff Sessions: A negative job rating, but unknown to most

Most Americans don't know enough to say whether Jeff Sessions is doing a good job or a bad job as attorney general, suggesting that, as with many personnel things like this, these players aren't well known beyond the beltway. Those who do have an opinion choose bad job (26 percent) over good one (17 percent), with Democrats driving the negative numbers. Republicans who know him give him a favorable rating by 3 to 1.

Lately, Mr. Trump has taken to disparaging his attorney general on Twitter.

Support for Russia sanctions, but investigation viewed through partisan lens

Majorities of Americans across the political spectrum favor new sanctions on Russia, including most Republicans.

Americans remain divided in their views of Russia's possible influence in the 2016 election. About eight in 10 Republicans are not concerned about it, while about as many Democrats are.

Among those concerned, they say the biggest reason is that it's a security risk and could happen again. Those not concerned say it's because they feel Russia's influence, if it occurred, did not change minds or votes.

Three in four Americans say Donald Trump should not be able to pardon himself. Majorities of all partisan stripes hold this view, however, more than four in 10 Republicans think the president should be able to do this. The public is divided on whether the investigation being conducted by special counsel Robert Mueller will be fair. Those not concerned about the Russia matter are less likely to think the investigation will be fair.

Overall, six in 10 people disapprove of President Trump's handling of matters regarding the Russia investigation. These views are highly partisan with nine out of 10 Democrats disapproving and nearly eight in 10 Republicans approving.