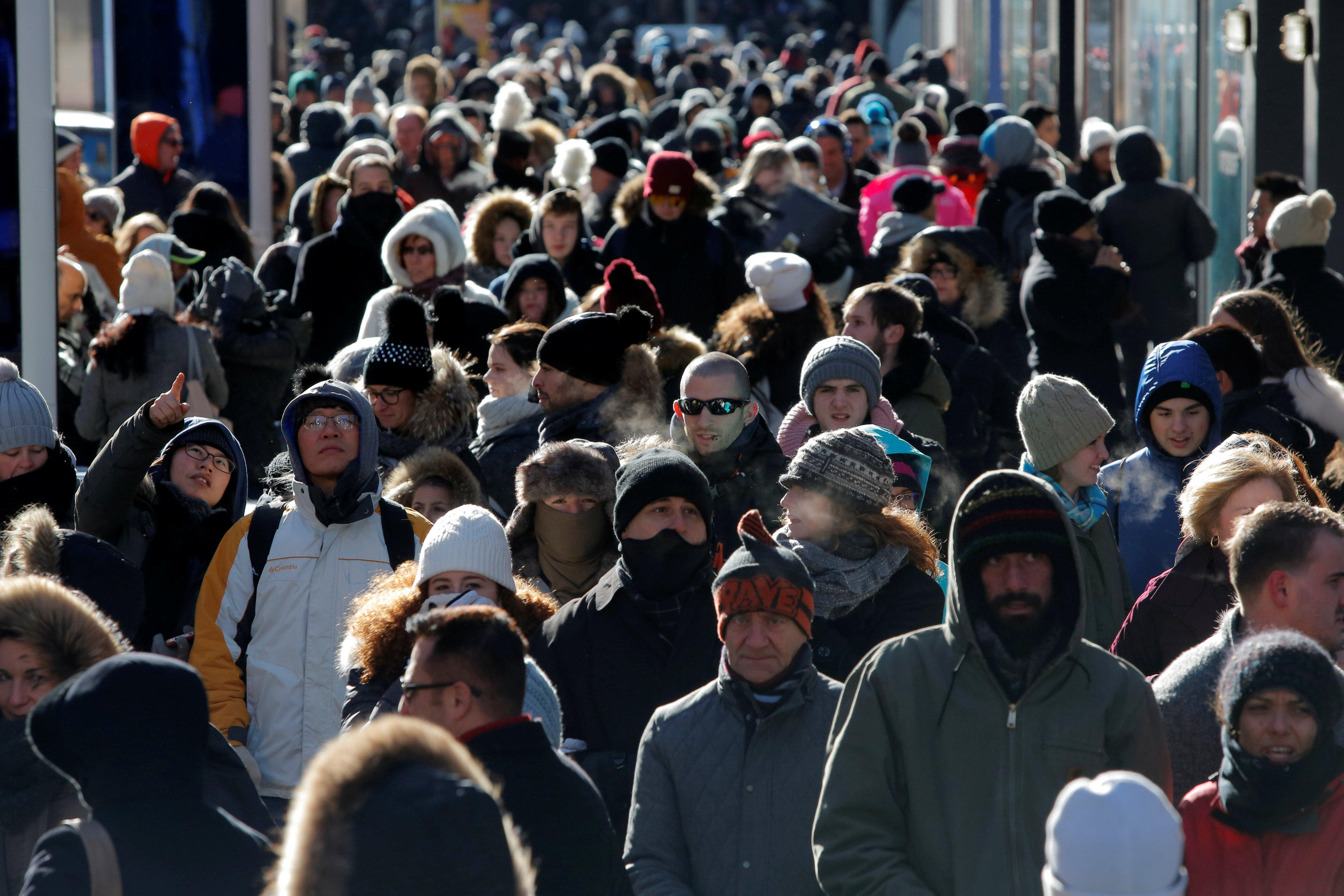 WEST PALM BEACH, Fla. -- President Trump said Thursday the East Coast might need "a little bit of that good old Global Warming" as large swaths of the nation deal with bitterly cold temperatures that are expected last into the holiday weekend:

The president's remark didn't recognize the difference between weather and climate. Weather refers to the atmospheric conditions during a shorter period, while climate is a longer view of weather patterns. Climate scientists say global warming does not mean that cold weather in winter will cease to exist, but extreme lows will become more rare.

"The tweet seemed to imply that the cold weather in the Eastern United States somehow contradicts the notion that the climate is warming -- or warming due to human influence -- which of course is not true. This is a very tired and often debunked assertion," atmospheric scientist and Columbia University professor Adam Sobel told CBS News.

He announced earlier this year his intention to pull out of the landmark Paris climate agreement aimed at curbing greenhouse gas production. The accord set goals for slowing the rate of climate change by reducing the emissions that contribute to melting Arctic ice, increasing sea levels and changing weather patterns across the globe.

The U.N.'s weather and climate agency said last month that 2017 was on track to become the hottest year on record aside from those impacted by the El Niño phenomenon, which can contribute to higher temperatures.

Mr. Trump is spending the holidays at his golf club in Florida.