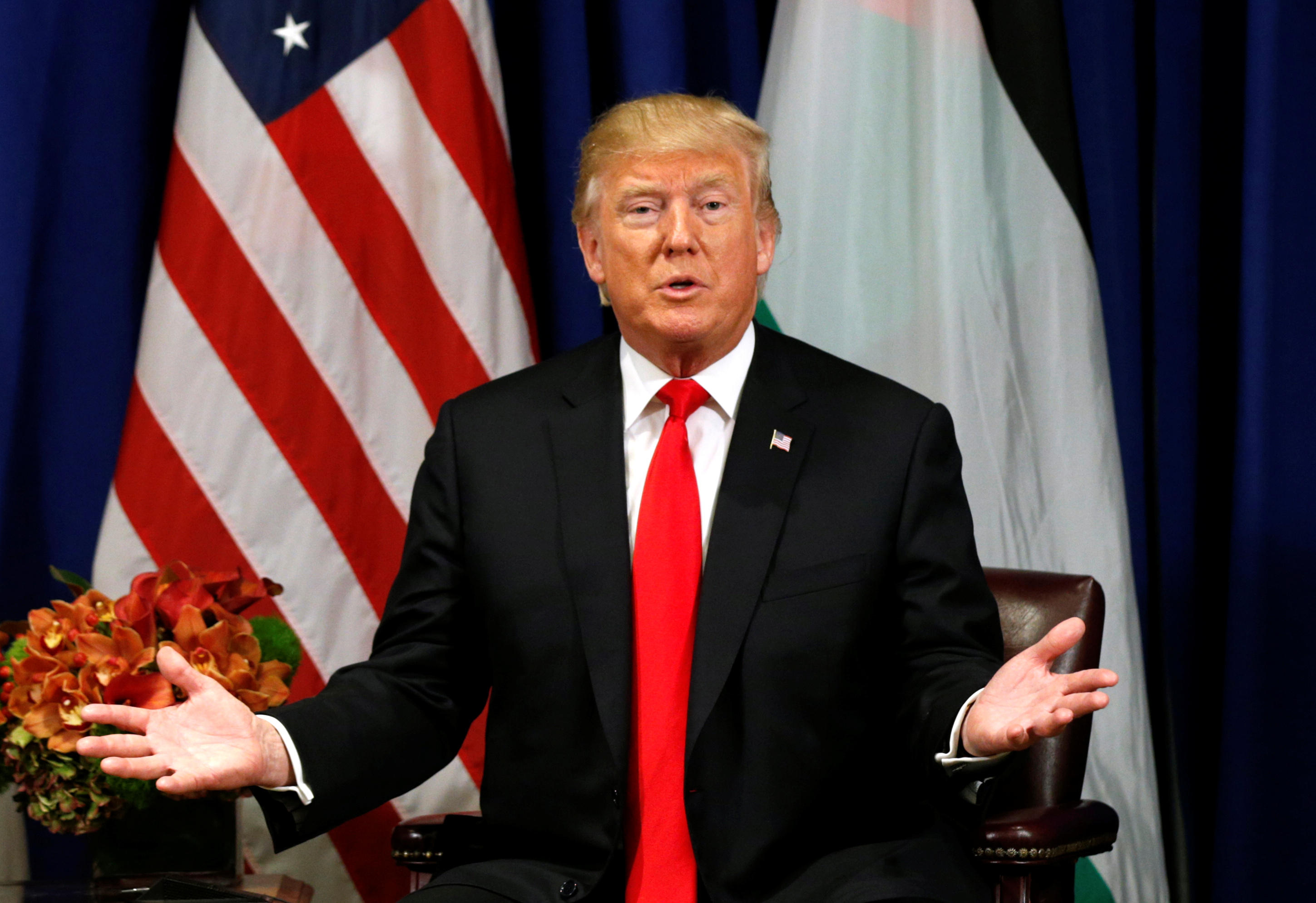 CBS News has learned that President Trump is leaning toward decertifying Iran's compliance with the international nuclear eal reached two years ago. The agreement is designed to freeze the Islamic republic's nuclear program in exchange for a lifting of crippling economic sanctions.

Mr. Trump is seeking to reopen talks on the Iranian nuclear deal rather than scrap it altogether. He's using that threat of decertifying Iran's compliance to try to force all parties to renegotiate, reports CBS News correspondent Margaret Brennan.

Mr. Trump teased reporters, telling them he'd made up his mind, but offering no details.

"Have you decided to stay or to leave?" a reporter asked.

Secretary of State Rex Tillerson, who discussed the agreement Wednesday with Iran's top diplomat, said the president has not informed him or anyone else of his decision.

"Prime Minister May asked him if she -- if he would share that with her and he said no," Tillerson said.

U.K. Prime Minister Theresa May implored Mr. Trump not to decertify Iran's compliance with the landmark agreement, which Mr. Trump called "an embarrassment to the United States" during his first U.N. General Assembly address.

Unravelling the deal could trigger a diplomatic crisis with the other five countries that negotiated it, including China and Russia.

Iran's President Hassan Rouhani told reporters Wednesday the proposal to renegotiate is fruitless. The deal is closed, he said.

"Is there a diplomatic way out?" Brennan asked him. Rouhani replied through a translator that it would be a waste of time to talk and that the Iranian people deserve an apology after Mr. Trump called their government a "murderous regime."

"All of this together looks like the atmosphere to the diplomacy is getting worse. How do you respond to this?" Brennan asked Tillerson on Wednesday.

"As a long-time negotiator, I learned to never say never," Tillerson responded. "Second, it always gets the darkest before you might have a breakthrough."

Behind the scenes, French diplomats are trying to find a compromise. Today the other nuclear threat, North Korea, takes center stage as the president meets with the leaders of Japan and South Korea.