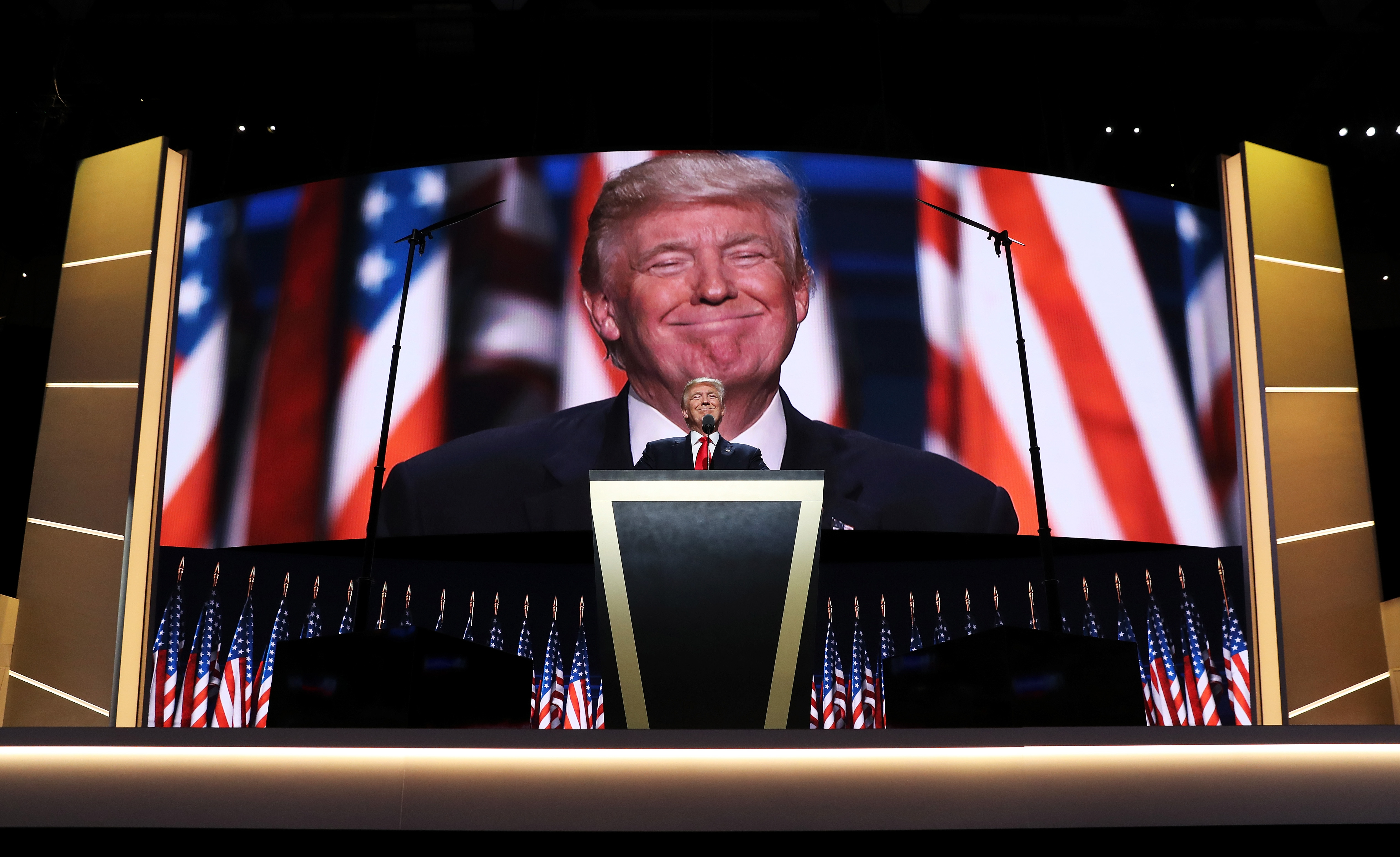 A month after his inauguration to the White House, President Trump’s campaign fundraising apparatus is still alive and well -- and continuing its offensive against the news media.

The Trump Make America Great Again Committee, a joint fundraising effort with the Republican National Committee, sent out a “mainstream media accountability survey” Thursday, just hours after a combative press conference in the White House held by the commander-in-chief.

“You know that I don’t trust the media to report on anything we achieve,” the fundraising email read, before urging readers to “do your part to fight back against the media’s attacks and deceptions.”

The lengthy survey -- with 25 questions -- asks respondents whether they believed “the mainstream media has reported unfairly on our movement” and calls out specific cable news outlets asking if readers believed networks like MSNBC, CNN, or Fox News report “fairly” on the Trump administration. It also hits other conservative talking points, including asking whether the media “wrongly attributes gun violence to Second Amendment rights” or whether the press has “unfairly characterized” people of faith.

One question also misleads readers on the results of other scientific surveys gauging support for Mr. Trump’s recently enacted policies.

“Were you aware that a poll was released revealing that a majority of Americans actually supported President Trump’s temporary restriction executive order?” the Trump committee survey asks. The question is likely referencing one Politico/Morning Consult poll, which said 55 percent of registered voters either “strongly” or “somewhat” approve of the travel ban, which bars refugees and citizens of seven predominantly Muslim countries. Other polls, however, have shown other results, including a recent CBS News poll that found 51 percent of Americans disapproved of the temporary ban.

After completing the survey and providing contact information, respondents are directed to another page asking for donations that would help to “cut through the noise” of the media.

Donations amounts ranged from $35 to $2500 or higher and have the option of being a “monthly recurring donation.”