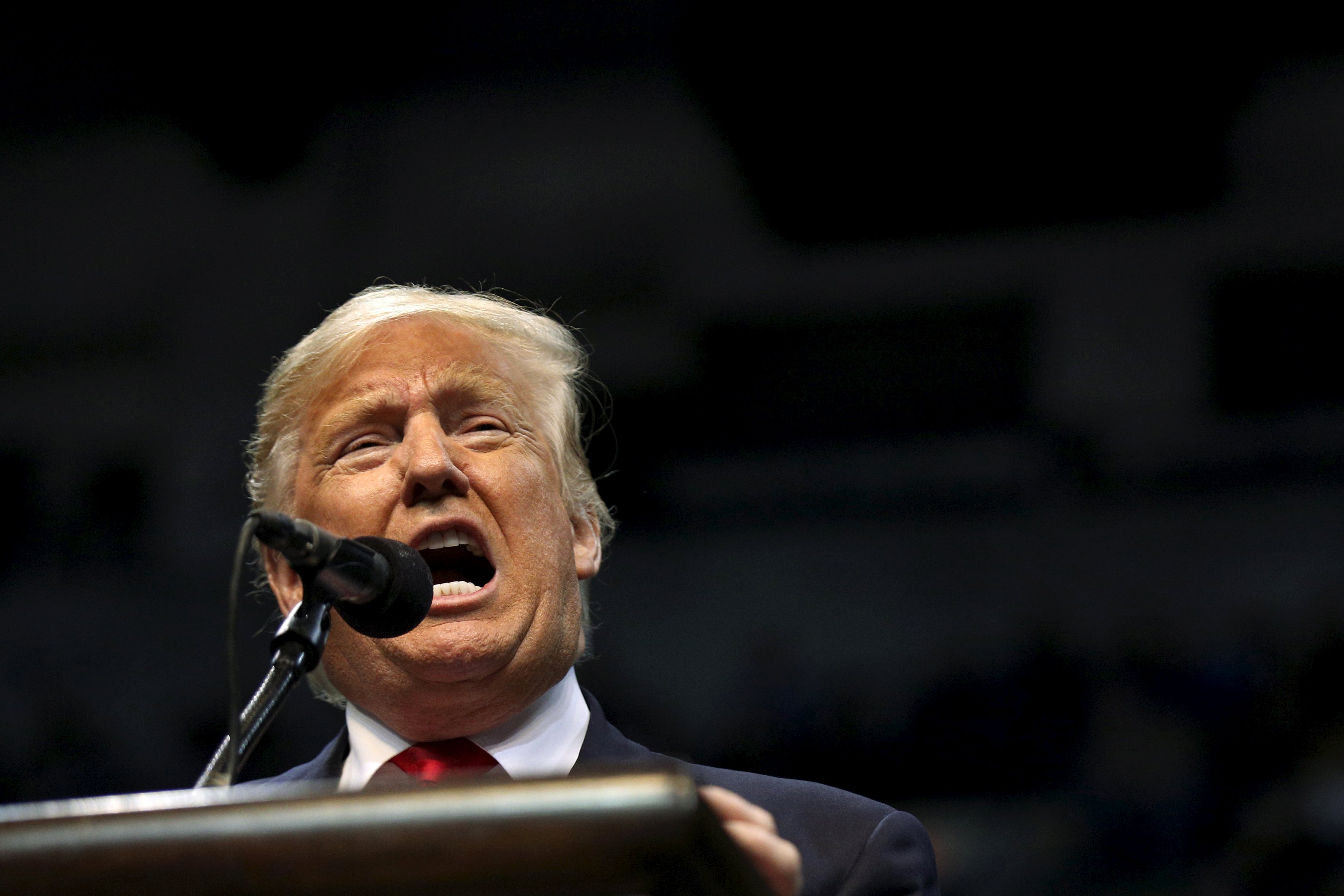 Republican front-runner Donald Trump has another motivation for winning the presidency: to get comedian Rosie O'Donnell out of the country.

In a phone interview with Fox News on Tuesday morning, host Brian Kilmeade mentioned that O'Donnell, a sometime nemesis of Trump, was on a growing list of celebrities who have said that they would leave the country if he won the White House.

Trump and O'Donnell have feuded openly for years, a feud that has spilled over into Trump's presidential campaign.

It's not clear that O'Donnell has ever directly said that she would move out of the country, although it has been reported on a number of right-wing websites, without having any direct quotes linked to her. In March, O'Donnell refused to entertain the possibility of Trump winning, saying in an interview with Entertainment Tonight, "He will never be president."

Another Fox host, Steve Doocy, listed other celebrities who have said that they would leave the country if Trump was elected, including comedian Jon Stewart and "The View" host Whoopi Goldberg.

"Now, I have to get elected," Trump said, "because I'll be doing a great service to our country. I have to. Now, it's much more important. In fact, I'll immediately get off this call and start campaigning right now."

Kilmeade read a quote from actress Lena Dunham, who earlier in the week promised to move to Canada if Trump won.

"I know a lovely place in Vancouver, and I can get my work done from there," Dunham said at the Matrix Awards.

Trump, whose new campaign chief, Paul Manafort, has said is going to moderate his tone, responded in kind, calling her a "B-list actor."

"You know, has no -- you know, no mojo. You know, I heard Whoopi Goldberg said that too. That would be a great, great thing for our country if she said that."

In one of the most memorable moments of Trump's campaign, at the first Republican debate, Fox News anchor Megyn Kelly confronted Trump about his past comments on women.

"When it comes to women, you've called them fat pigs, dogs and slobs," Kelly said.

Trump did not hesitate. "Only Rosie O'Donnell," he replied.