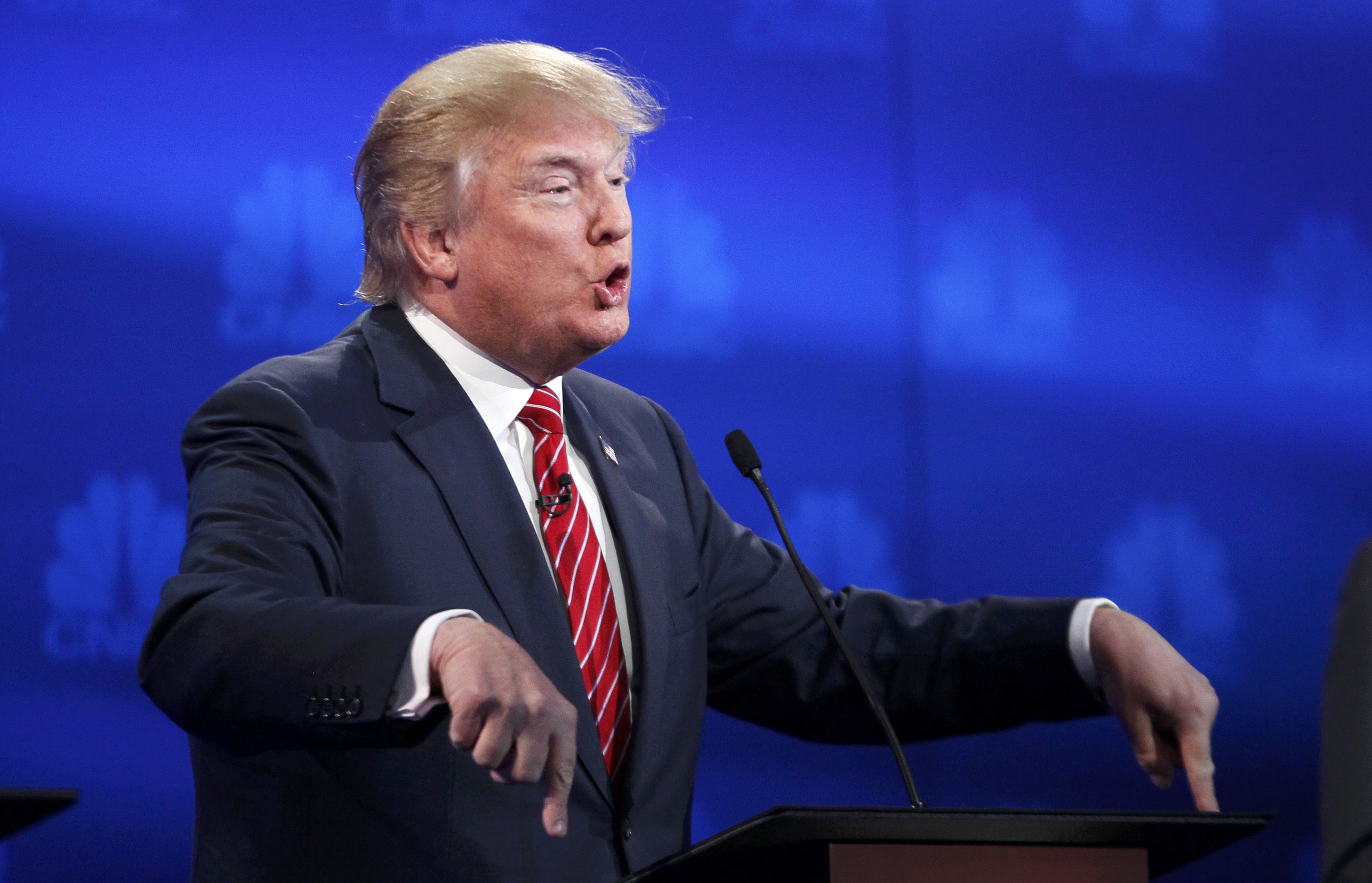 WASHINGTON -- Donald Trump is demanding as much as $75 million from hundreds of condo owners in Panama City's Trump Ocean Club, alleging that its directors wrongfully fired his company as administrator managing the luxury building that is the tallest in Central America.

Trump's claim alleged a criminal conspiracy to remove his management company from its unpaid position as building administrator for the luxury property in Panama City. As the AP reported last month, the owners' board of directors had accused Trump's managers of repeatedly exceeding budgets, paying themselves bonuses without permission and improperly passing costs from the building's Trump-controlled hotel.

At a key vote in May, building investors and residents overwhelmingly rejected a Trump-backed proposal to recoup more than $2 million of building administration debt through a special assessment on the owners. Following the vote, Trump's top Panamanian employee resigned - paving the way to overthrow Trump's management company.

Eric Trump, who controls the management company along with Ivanka Trump and his father, disputed the investor and owner claims in an AP interview. He said at the time that the Trump Organization had no plans to sue the hundreds of American and foreign condo investors who comprise the owner's association - including owners of hotel condominium units that remain under Trump's control.

Trump Organization general counsel Alan Garten said Trump has no beef with the owners at-large but had to pursue its claim against them, anyway.

"Unfortunately, the only way for Trump to exercise its rights was to take the action that it did," Garten said. He said the arbitration action was supposed to remain confidential, and whoever informed the AP would be liable "for substantial damages over and above what is claimed in the statement of claim." Garten confirmed the legal filing and answered the AP's questions about it.

Trump's claim accused owners led by businessman Gary Lundgren of wrongfully firing Trump's management company in violation of Panamanian law. The filing called Lundgren - the largest single owner of units in the building - a "soulless vulture." The claim also raised numerous allegations of illegal behavior by Lundgren before conceding that "none of these allegations could be verified."

At the heart of Trump's claim is that Lundgren - an Alaska-born investor in Panama City real estate developments - stands to gain by removing Trump's administrators. Garten said Lundgren told Trump that he intended to request that payments be made to a management firm run by his wife.

Lundgren told residents and the AP that his wife's firm has not and will not request compensation for its work. In an email to the AP, Lundgren said it was hard to believe that "a man who claims that his net worth is $10 billion finds it necessary to sue a non-profit owners association, which he mismanaged into insolvency."

Trump's claim also takes aim at Sun International, the South African operator of a casino within the Trump Ocean Club, in addition to the at-large owners. Trump said Sun failed to meet contractual requirements that it would support Trump's management company.

Representatives of Sun did not respond to emails or phone calls from the AP.

The claim comes at an awkward time for the building's developer, Newland International. The company is still attempting to sell more than 200 hotel units under Trump's control. Rosella Violi, a sales agent for Newland, said the company supports Trump and hopes for a quick and amicable resolution.

Trump's claim came as unwelcome news to owners of condos in the building, setting off a sometimes heated debate in an owner's forum over whether to fight back - or try to avoid further antagonizing Trump.

"I never thought this would happen," said Al Monstavicius, a retired Nevada doctor who bought a hotel unit in the Trump Ocean Club in part because it would be under Trump's control. "I thought it was pretty safe, because we had Trump involved."