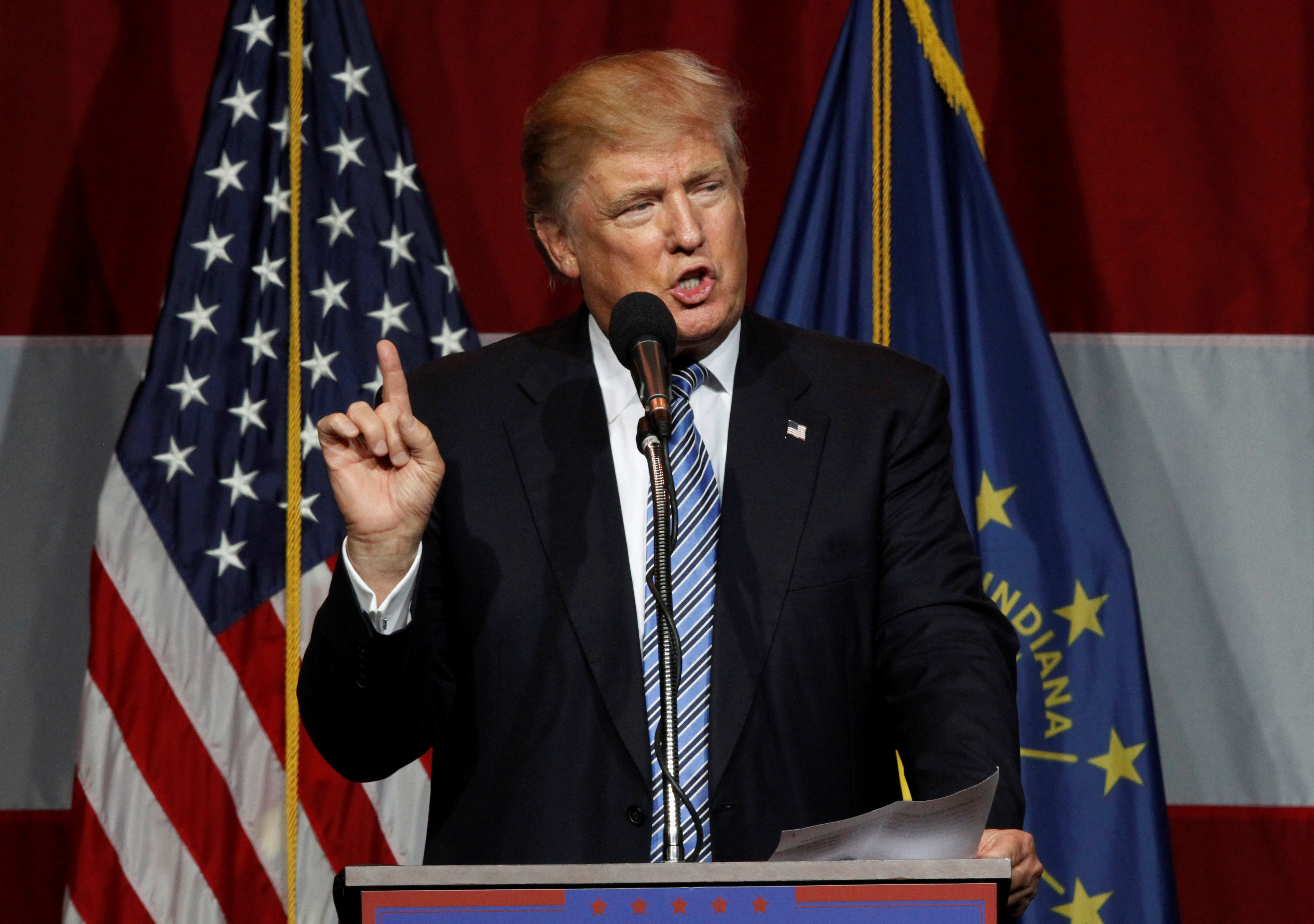 Just as the Republican National Convention rallied around Donald Trump's "Make America First Again" program Wednesday night, the GOP nominee laid out in an interview with the New York Times what such a foreign policy might mean for U.S. allies around the world.

Weighing in on the attempted military coup in Turkey -- and Turkish President Recep Tayyip Erdoğan's reactive purging of his administration -- Trump said the U.S. should be hesitant in getting involved.

"I don't think we have a right to lecture," Trump told the Times.

"Look at what is happening in our country," he said. "How are we going to lecture when people are shooting policemen in cold blood?"

The U.S. had to "fix our own mess" before attempting to pressure other nations about embracing a more democratic rule of law.

According to the Times, the GOP nominee "called into question whether, as president, he would automatically extend the security guarantees that give the 28 members of NATO the assurance that the full force of the United States military has their back."

Trump was also asked whether he would aid Baltic NATO countries if Russia chose to attack them.

Trump's response, the Times reported, was that he would decide on that only after determining that those countries "have fulfilled their obligations to us."

And of America's neighbors to the north and south, Trump said he would be willing to tear up the North American Free Trade Agreement, passed under President Bill Clinton, if he couldn't win better terms with Mexico and Canada.