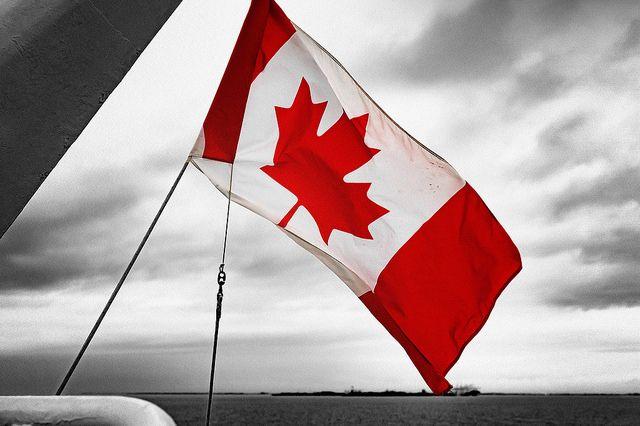 As President Trump struck an agreement with Mexico on a revised NAFTA earlier this week, he gave Canada until Friday to make concessions that would allow it to join the pact. If the country doesn't, Mr. Trump suggested auto tariffs would be on the table, saying, "I think with Canada, frankly, the easiest thing we can do is to tariff their cars coming in."

Tariffs on autos from Canada—where about 10 percent of cars sold in the U.S. are made, along with auto parts—would disrupt the U.S. auto industry, analysts said. If tariffs are imposed, they foresee these effects on cars and auto parts:

Parts of the revised agreement with Mexico could also impact American workers and consumers, experts say. For instance, parts of the trade pact are aimed at influencing auto companies to open new plants in the U.S. instead of south of the border.

But the newer the plant, the more likely it is to be automated, said Frank DuBois, professor at American University's Kogod School of Business and a specialist in global supply chains. Instead of more jobs, the pact could lead to more automation within the U.S., he added.

As negotiations continue this week, Americans' future automotive costs are on the line.

"If there is no resolution, the American consumer will be left footing the bill," said Jeremy Acevedo, manager of industry analysis at Edmunds.com.

​4 reasons to keep working as long as possible