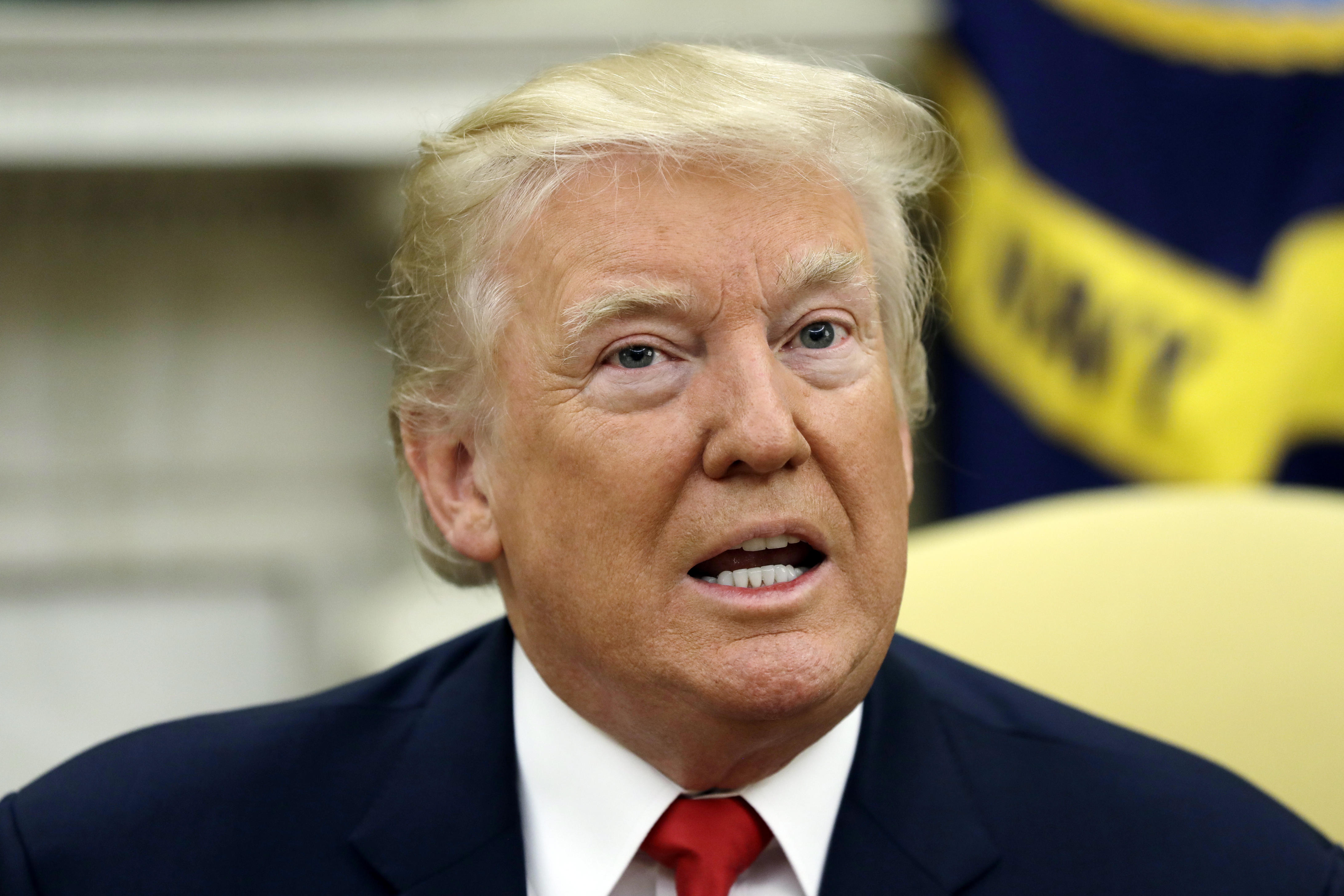 Had the deal come to fruition, it would have included office, residential and hotel space in Moscow.  Cohen told Pegues that it would have been a "significant deal and the proceeds would have "lasted in perpetuity."

The first time Cohen says he mentioned the deal, it was more of what he called a "side note" to a conversation.  Then, the second time it was to discuss the non-binding letter of intent (which Mr. Trump later signed) and to explain the economics of the deal.  Cohen says the third time it was discussed, he informed Mr. Trump that he had terminated the agreement.

Cohen said, "I wanted to see if there was a way to revive the deal." He had been working on the deal between October 2015 and January 2016 but says it all fell apart "in the second week of January."

Those conversations with the president may be of interest to Special Counsel Robert Mueller, given reporting Monday that Cohen sent an email in January 2016 to Russian President Vladimir Putin's personal spokesman during the U.S. presidential campaign last year to ask him for help in advancing Mr. Trump's business interests, according to the Washington Post.

"As this project is too important, I am hereby requesting your assistance. I respectfully request someone, preferably you, contact me so that I might discuss the specifics as well as arranging meetings with the appropriate individuals. I thank you in advance for your assistance and look forward to hearing from you soon," Cohen wrote.

The email, the Post pointed out, is the most direct interaction yet known between a top Trump employee and a senior member of the Putin government. However, the New York Times' Maggie Haberman tweeted that the email address that Cohen used was a general email press address -- essentially along the lines of a press@kremlin.gov account.

Pegues spoke with Cohen earlier Monday, too. He told Pegues that the Trump Moscow proposal "was simply one of many development opportunities that the Trump Organization considered and ultimately rejected."

Cohen told Pegues that in "late January 2016, I abandoned the Moscow proposal because I lost confidence that the prospective licensee would be able to obtain the real estate, financing, and government approvals necessary to bring the proposal to fruition.  It was a building proposal that did not succeed and nothing more."