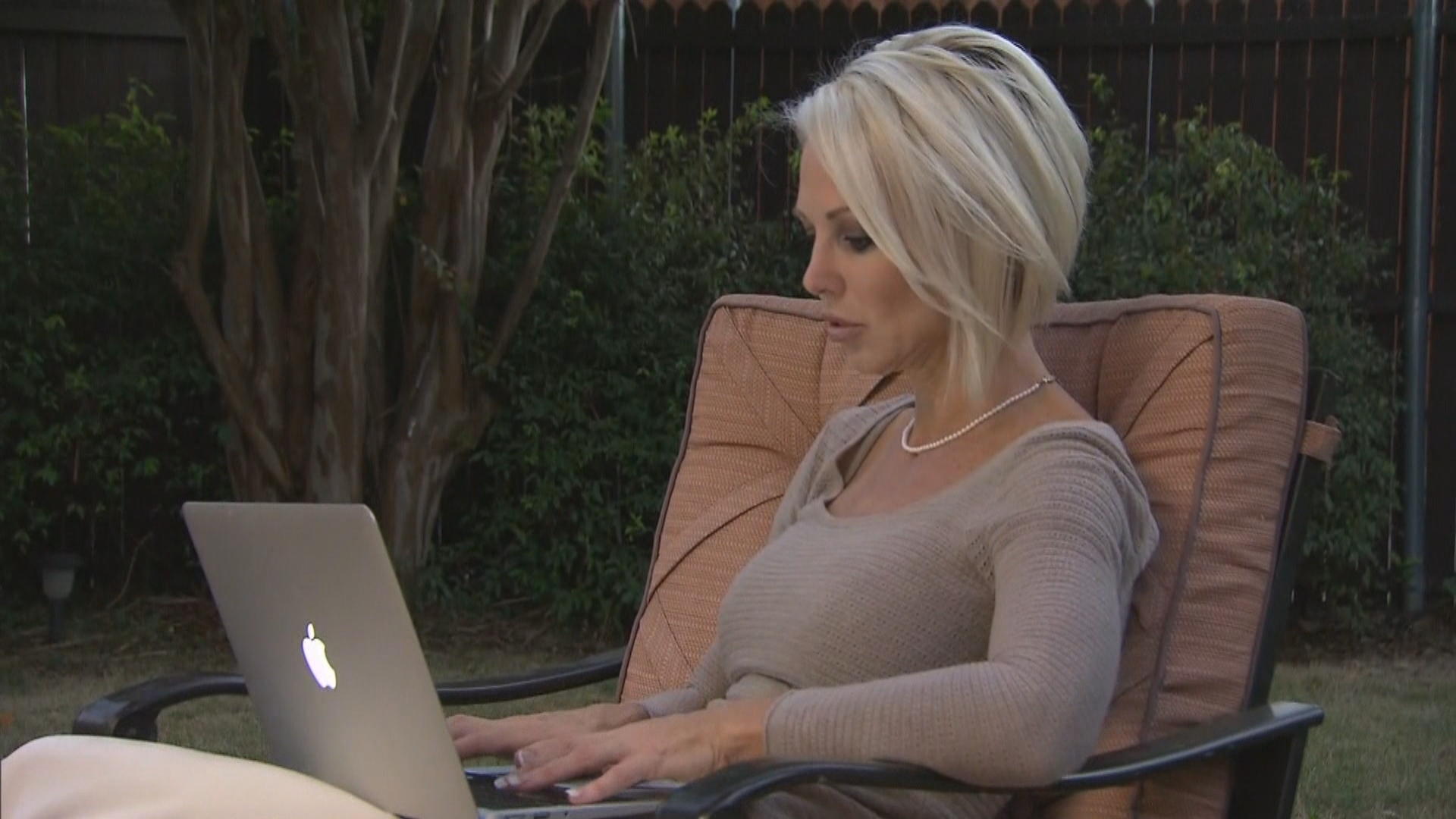 TripAdvisor has added a badge to the pages about hotels where sexual assaults are reported, the travel website confirmed Wednesday to CBS News.

Three hotels in Mexico were badged on Wednesday, a TripAdvisor spokesman said.

"These badges will remain on TripAdvisor for up to 3 months; however, if the issues persist we may extend the duration of the badge. These badges are intended to be informative, not punitive," a TripAdvisor spokesperson said.

TripAdvisor has been accused of deleting posts about serious crimes against tourists visiting Mexico. An investigation by the Milwaukee Journal Sentinel, part of the USA Today network, found the posts included numerous first-person accounts that described rape, robbery, sexual assault and druggings with tainted alcohol.

One woman told CBS News' Tony Dokoupil about a horrific experience at a Mexican resort that TripAdvisor initially refused to post.

Kristie Love said was on vacation at an all-inclusive resort -- the Iberostar Paraiso Maya -- on the Mexican Riviera in 2010 when she says a hotel security guard dragged her into the bushes and raped her.

Iberostar says it was Love's choice to return to the United States without filing a police report. Love says she left only after the hotel promised to pursue the case against her attacker, a promise she says evaporated weeks later. Not even the U.S. Consulate could help.

Love insists she tried to seek justice for weeks to no avail.

"I felt I was completely out of options, and my next greatest weapon was TripAdvisor," she said.

But when Love posted her experience on TripAdvisor, she says it was deleted and that the site repeatedly scrubbed the content telling her it violated the company's "family-friendly" policies.

The Journal Sentinel reports that after TripAdvisor deleted Love's post, at least two more women were sexually assaulted at the same resort complex.

Additionally, TripAdvisor said it amended the communications about hearsay that it sends to its users, making "changes in order to be more clear about the reasons the review doesn't meet guidelines and what part of it is in violation."