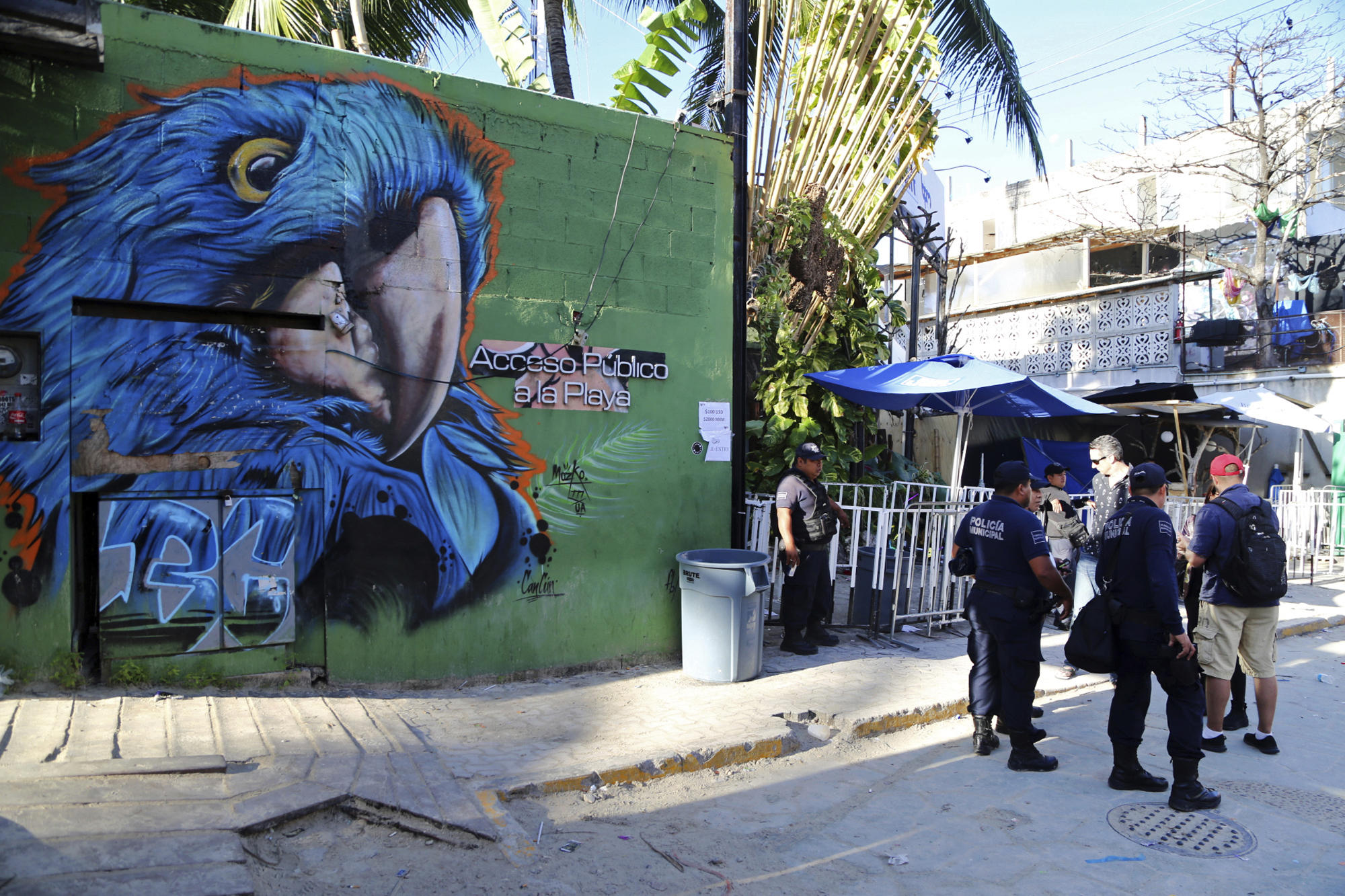 The investigation into an alleged rape of an American tourist at a Mexican resort in 2010 has uncovered shocking practices by one of the largest hotel review websites around, CBS Pittsburgh reports.

According to an investigative report by the Milwaukee Journal Sentinel, review website TripAdvisor is being accused of removing numerous comments by tourists who claim they were drugged, assaulted, robbed, or even raped at high-end resorts in Mexico. The report says the website has removed any comment that has called the safety of guests at these locations into question. In place of the reviewer's post were messages from TripAdvisor that claimed the reviews were "inappropriate," "off-topic," or were not "family friendly."

The startling revelations of the website's alleged censorship of potential victims came to light after Kristie Love of Dallas fought to have her story told. Per the Milwaukee Journal Sentinel's in-depth report, the mother of two alleges she was raped by a security guard at a Mexican hotel run by Iberostar resorts. After hotel management reportedly refused to help the tourist call police, the woman posted the details of her attack on TripAdvisor.

Love's mission was reportedly stalled by TripAdvisor, who regularly deleted her claims against the resort every time she posted them on the website. After continued pressure from reporters to address the presumed cover-up, TripAdvisor finally re-posted Love's warning about the Iberostar resort in Riviera Maya, Mexico, seven years after the reported attack.

In a statement, TripAdvisor apologized to the victim and said their policies and procedures have evolved since she first reported the incident in 2010.

"We are horrified that this victim experienced this assault on her vacation in Mexico, and other travelers should be aware of this incident," the statement read.

TripAdvisor said it is creating a "badge" notification to apply to businesses when health and safety or discrimination issues at that business are reported on within the media or other credible sources of information.

TripAdvisor told CBS News they have 300 advisors and moderators who work to ensure content such as reviews and forum posts meet their publishing guidelines and are not fraudulent posts.

In August, the U.S. State Department extended a 2016 travel warning to tourists head

Kristie Love's case remains unsolved after a Mexican police officer investigating the rape was murdered. After Love returned to Mexico to file a police report and seek help from authorities, the police chief in charge of the case was shot dead in his squad car. Local news reports reportedly claimed the killing was meant to intimidate law enforcement.

While Mexico remains a top international destination for American travelers, the violence in Mexico has spilled to some of tourist-heavy spots. Earlier this year, a 20-year-old Wisconsin woman was found dead in Paradiso del Mar, a 10 Iberostar Hotel & Resort, after drinking what her family believes was tainted alcohol.

"It's not a new concern in Mexico," says CBS News travel editor Peter Greenberg, "but what you have here is a perfect storm of more than one incident happening to people who don't know each other in different resorts. That is definitely a reason for concern."

A U.S. citizen was killed in January in Playa del Carmen, the town where Riviera Maya is located, when gunfire broke out at a popular nightclub. The state tourism department said the shooting was an "isolated act of violence" and stressed that "the situation in Playa del Carmen is under control and Mexican and foreign tourists can feel protected and safe."