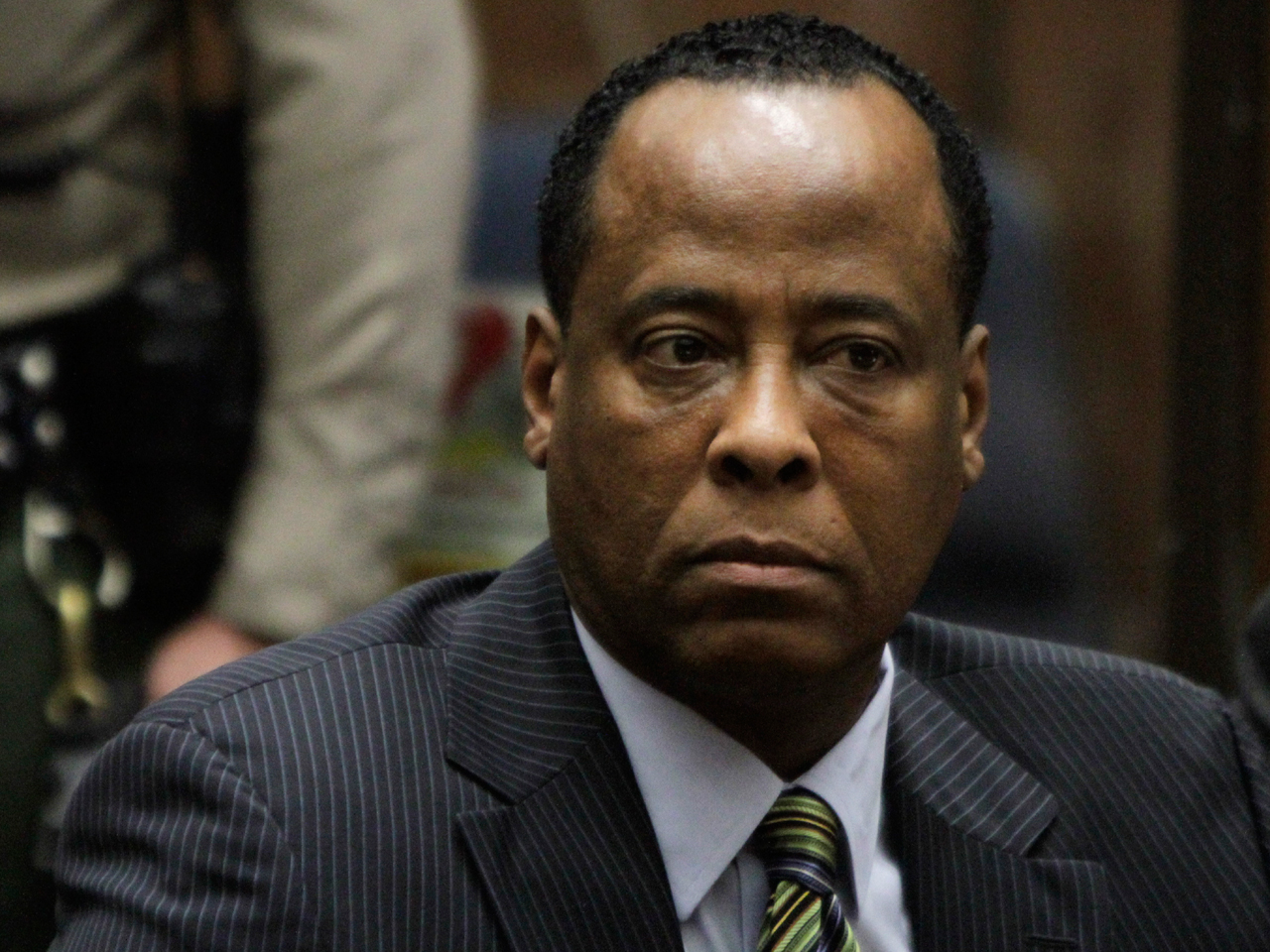 (CBS/KCBS/AP) LOS ANGELES - The trial of Dr. Conrad Murray, the physician charged in Michael Jackson's death, opens Tuesday with a bit of star power and the one thing the King of Pop enjoyed throughout his life - a worldwide audience. The case will enter a crucial final act in a packed Los Angeles courtroom with opening statements and the start of testimony.

While much is known about Jackson's June 2009 death, the trial will reveal new information and provide a detailed record of the singer's final hours. Murray's trial is expected to be the first time that the public hears - in the defendant's own words - his account of what happened in the bedroom of Jackson's rented mansion.

Prosecutors plan to call the pop superstar's friend and choreographer, Kenny Ortega, as their first witness in the case.

During the next five weeks, prosecutors will rely on Ortega and other witnesses to detail Jackson's final days and hours. They will explain to a jury of seven men and five women exactly how the King of Pop died. Defense attorneys for Dr. Conrad Murray, who faces four years in prison and the loss of his medical license if convicted of involuntary manslaughter, hope to poke holes in the prosecution's case and present jurors with their own theory that the singer was culpable for his own death.

Ortega testified at a hearing earlier this year that Murray warned him not to try to act as Jackson's physician or psychiatrist after Ortega sent the singer home from rehearsals for his final concerts because he appeared to be sick. He is also likely the best witness to walk jurors through footage of Jackson's final rehearsals that were used for the film "This Is It," which will be played in part for jurors. Ortega served as choreographer for the aborted shows and director of the theatrical film. For most of the jury, it will be their first exposure to the footage. Only two indicated on questionnaires filled out before the trial that they had seen any portion of "This Is It."

Prosecutors plan to play a recording of the physician's interview with police conducted two days after Jackson's death. This is when he revealed that he had been giving the entertainer the anesthetic propofol as a sleep aid. The disclosure led to Murray being charged in February 2010 with involuntary manslaughter and nearly 20 months of legal wrangling over how the trial will be conducted.

Much of that testimony will focus on propofol, which is normally administered in hospital settings. Authorities contend Murray administered a lethal dose of the drug along with other sedatives, and lacked the proper lifesaving equipment to revive Jackson. Defense attorneys will present an alternate theory - that Jackson ingested or somehow gave himself the fatal dose.

After weeks of testimony, dozens of witnesses and final arguments, the jury will have its say.