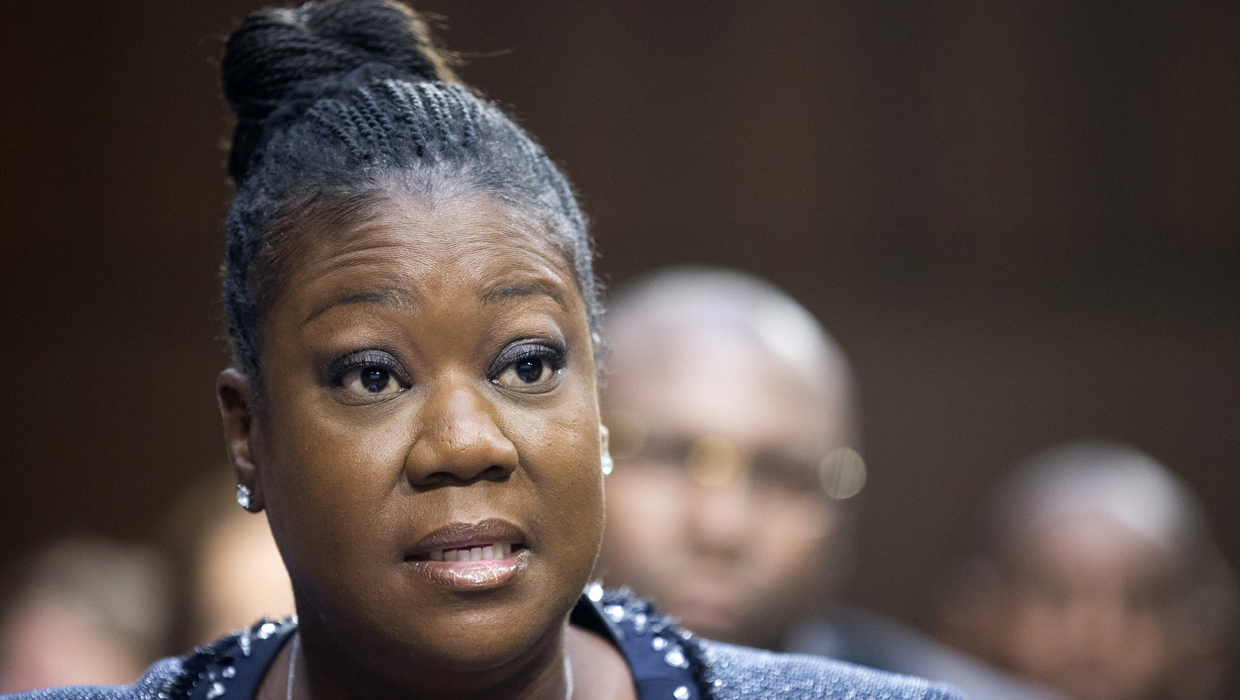 NEW YORK - The mother of Trayvon Martin - the Florida teen fatally shot by a neighborhood watch leader who was later acquitted of murder - is reaching out to to the family of Michael Brown, the unarmed black 18-year-old who was killed by a police officer this month in Ferguson, Mo.

Sybrina Fulton's letter, addressed "To The Brown Family" and written exclusively for Time Magazine, says: "I wish I had a word of automatic comfort but I don't. I wish I could say that it will be alright on a certain or specific day but I can't. I wish that all of the pain that I have endured could possibly ease some of yours but it won't. What I can do for you is what has been done for me: pray for you then share my continuing journey as you begin yours."

Fulton goes on to sympathize with the "never-ending pain" that she says comes with losing a young son "to senseless gun violence."

"Further complicating the pain and loss in this tragedy is the fact that the killer of your son is alive, known, and currently free," she writes.

Darren Wilson, who was identified by authorities as the Ferguson police officer who shot and killed 18-year-old Michael Brown on Aug. 9, has been placed on paid administrative leave.

The case has inflamed racial tensions, similar to the aftermath of the 2012 shooting of 17-year-old Trayvon Martin in Sanford, Fla. That shooting made international news after it took police several weeks to arrest the teen's shooter -- George Zimmerman -- and charge him with second-degree murder. During his trial, Zimmerman maintained he shot the teen in self-defense but prosecutors argued that he profiled Martin as a criminal and started the confrontation. He was ultimately acquitted.

In the letter to Brown's family, Sybrina Fulton says she aims to support them and other families through The Trayvon Martin Foundation, which she started to help families that have lost a young child to gun violence.

In giving advice to Brown's family, Fulton says that they should surround themselves with "proven and trusted support" and hold on to their faith, family and friends, like she did.

"Long after the overwhelming media attention is gone, you will need those three entities to find your 'new normal,'" she writes. "Honor your son and his life, not the circumstances of his alleged transgressions. I have always said that Trayvon was not perfect. But no one will ever convince me that my son deserved to be stalked and murdered. No one can convince you that Michael deserved to be executed."

Police have said Brown is suspected to have robbed a convenience store of almost $50 worth of cigars shortly before he was killed. Authorities have also said he was involved in a scuffle with police prior to being fatally shot.

Witnesses have said Brown's hands were above his head when he was killed. An independent autopsy determined that Brown was shot at least six times, including twice in the head, the family's lawyers and hired pathologists said.

The Justice Department and FBI are investigating Brown's death.