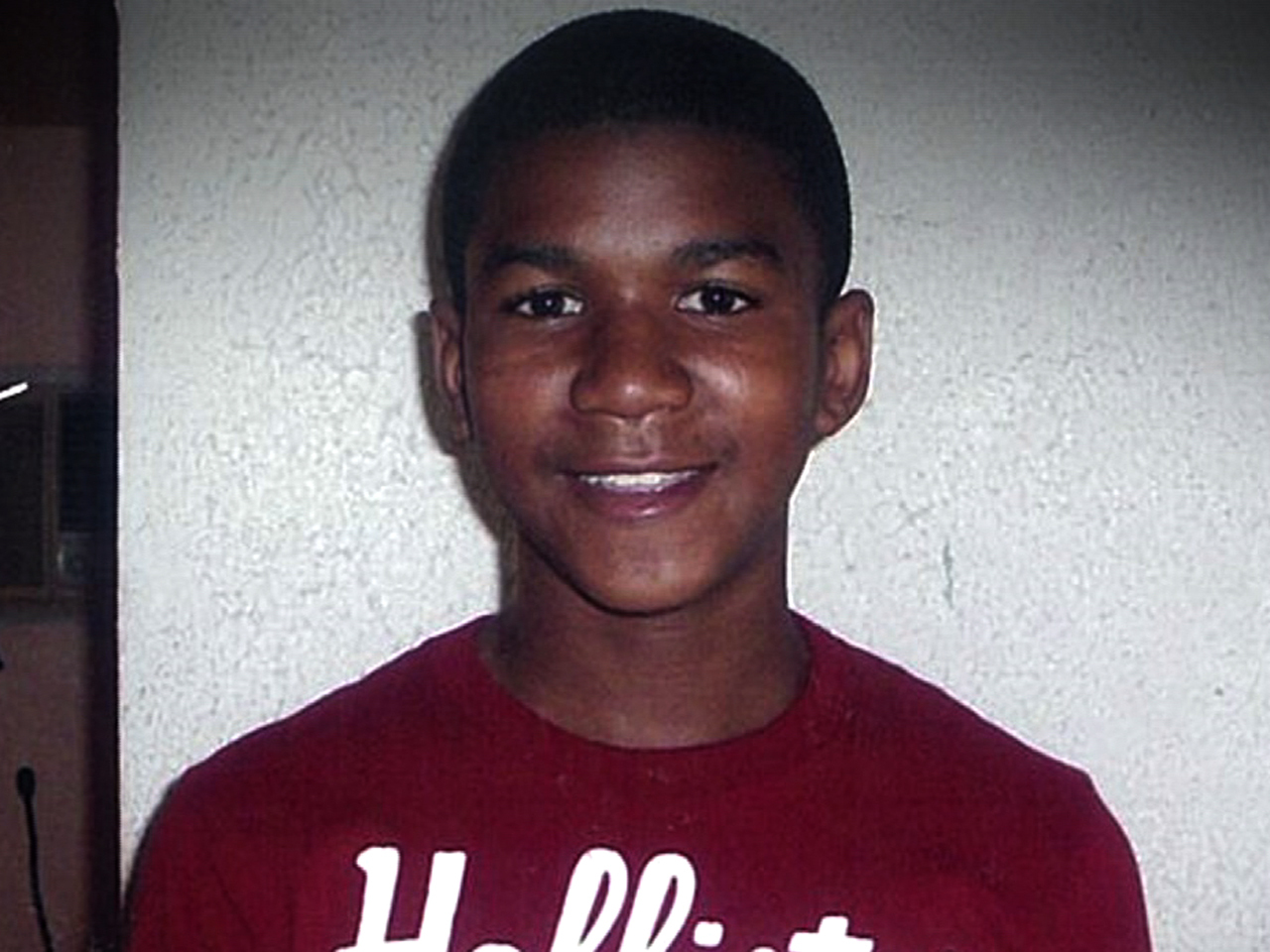 (CBS News) The father of Trayvon Martin, the unarmed black teenager who was fatally shot last month by a neighborhood watch volunteer, said his son was his hero for saving his life in a fire when the boy was 9 years old.

The boy's parents appeared on "CBS This Morning" on Friday, a day after thousands attended a rally in Sanford, Fla., calling for the arrest of George Zimmerman.

Trayvon's father Tracy Martin told Charlie Rose how his son had once rescued him: "At the age of 9, he pulled me out of a fire, went back in the house, got the phone, came back out, called 911. He saved my life.

"And at his time of need, I wasn't there to save his life," he said. "But I pledge my life to continue to push forward until we get justice for my son."

Tracy described his boy as a "very bright young man. Trayvon loved his life. He loved his family. Very upbeat kid, mild, laid back. Never been in a run-in. Never had any run-ins with the law. Trayvon was a people's person. He was my hero and he'll be sadly missed."

Speaking of Thursday's rally, Martin said, "To hear everyone out there in the crowd screaming Trayvon's name, it just made us feel that Trayvon's life did matter in the world. The world knows Trayvon now."

Fulton said what she and Tracy Martin want is an arrest in the shooting. "We want George Zimmerman arrested for this crime," she said.

She said she herself has not heard from Zimmerman, "but this is an open investigation and I'm sure they're going to be talking to him very soon."

To watch the complete interview with Tracy Martin and Sybrina Fulton click on the video player above.