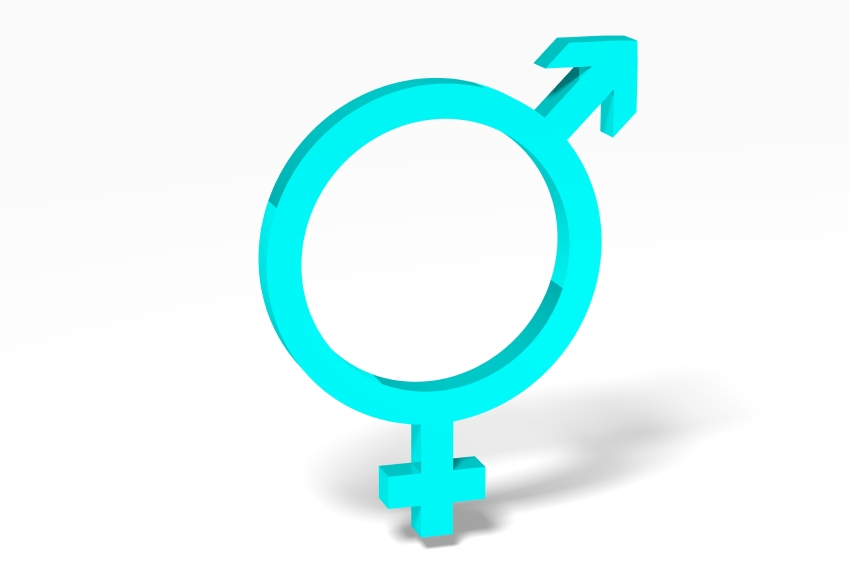 The Dutch study involved 55 transgender young adults who had been diagnosed years earlier with "gender dysphoria," a condition in which a biological boy strongly identifies as a girl, or vice versa. All underwent a hormone treatment that temporarily blocked puberty and prevented the development of sex characteristics.

The treatment gave them the "opportunity to develop into well-functioning young adults," according to the study, published online Sept. 8 in the journal Pediatrics. Overall, sexual confusion resolved, and they appeared to be satisfied with their gender-related decisions, the researchers found.

"Since puberty suppression is a fully reversible medical intervention, it provides adolescents and their families with time to explore their gender dysphoric feelings, and [to] make a more definite decision regarding the first steps of actual gender reassignment treatment at a later age," said study lead author Dr. Annelou de Vries.

By delaying the onset of puberty, those children who go on to gender reassignment "have the lifelong advantage of a body that matches their gender identities without the irreversible body changes of a low voice or beard growth or breasts, for example," added De Vries, a child and adolescent psychiatrist at the Center of Expertise on Gender Dysphoria with the VU University Medical Center in Amsterdam.

The study participants underwent puberty suppression at an average age of nearly 14. The group included 22 biological boys, who later transitioned to females, and 33 biological girls who ultimately underwent reassignment to live as men.

Multiple assessments were conducted up to one year following gender reassignment surgery (at an average age of about 21).

By young adulthood, anxiety, emotional distress and body image concerns were no more prevalent among the transgender group than among the general public, the researchers determined. Also, quality of life and happiness levels were on par with their peers, gender dysphoria was no longer an issue, and no patients expressed regret about the transition process, including puberty delay.

De Vries nevertheless cautioned that the findings need to be confirmed by further research, and added that her study didn't set out to assess the side effects of puberty suppression.

Guidelines outlined by the Endocrine Society and the World Professional Association for Transgender Health recommend that teens who choose to undergo gender reassignment not begin hormone treatments before age 16. Surgical intervention is not advised before the age of 18.

"But children usually go into puberty much earlier than that," said Susan Maasch, director of the Trans Youth Equality Foundation in Portland, Maine. "And you can imagine the anxiety and depression and overwhelming fear that a young child might experience when they are about to go into puberty while feeling an insistent mismatch between their biological gender and their actual gender identity."

Puberty suppression acknowledges that there is no cure for transgender, Maasch said. "There's no way to make the child not feel the way they do. So the goal should be to help them be less afraid... Treating them with a safe, well-known hormone to temporarily prevent puberty has become a standard of care because it buys these children time and a measure of relief. And if gender reassignment surgery does happen, it will be a much easier, much less tough process."

Dr. Jack Drescher, a clinical professor of psychiatry at New York Medical College in Valhalla, N.Y., said the findings "seem to confirm the idea that puberty suppression is a generally good idea."

The treatment has only been done for about 15 years, "but so far it does seem to be a relatively safe and benign intervention," he said. "And this thoughtful and careful study suggests that it can be very helpful at relieving psychological distress seen among those children who experience panic when facing the onset of puberty."

Drescher added that not all teens who undergo puberty suppression will pursue gender reassignment. "But those who do will face an easier time of it," he said.