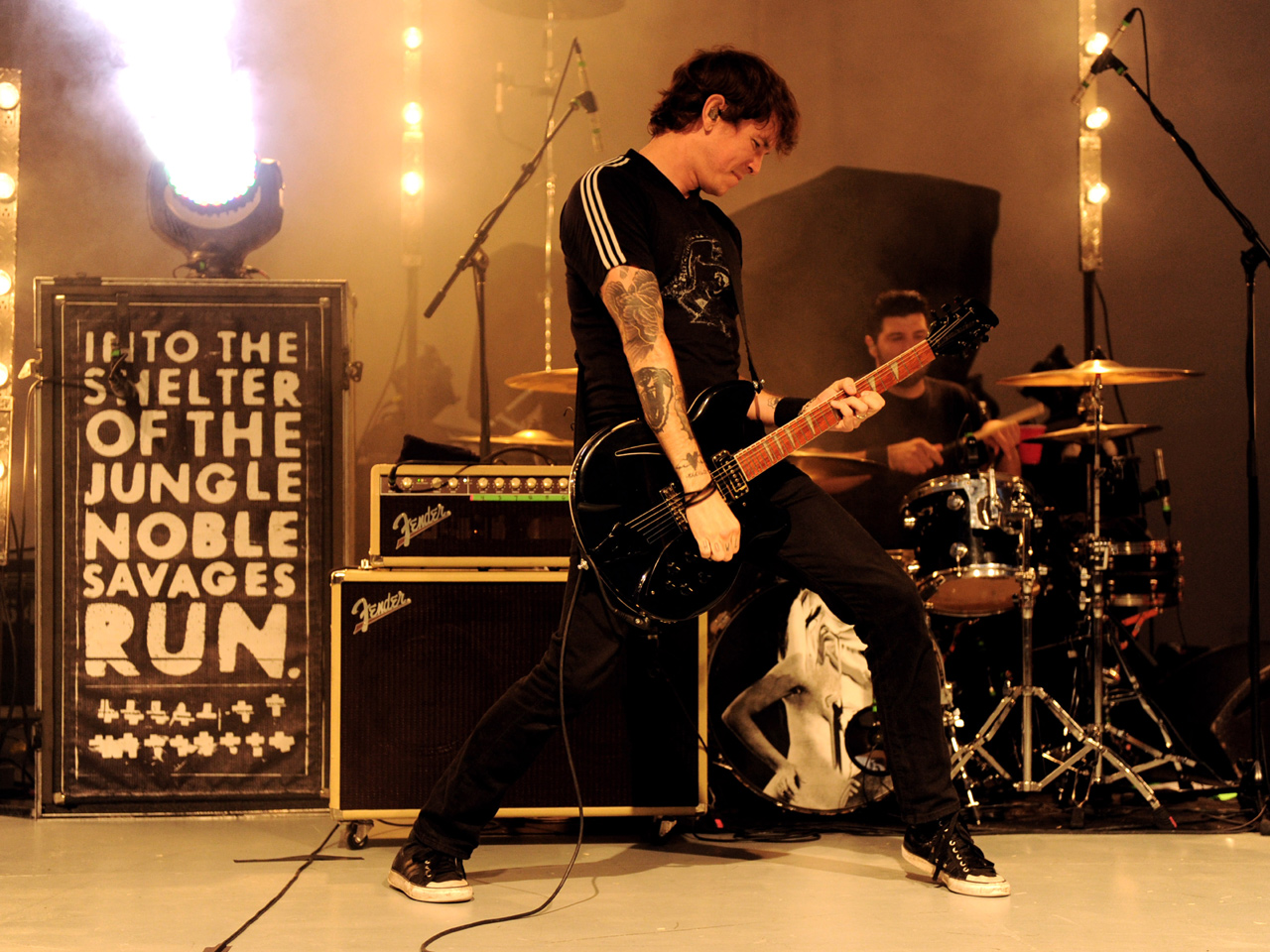 (CBS News) Against Me! lead singer Tom Gabel surprised fans when he announced that he had decided to transition into a woman.

Gabel described his long battle with gender dysphoria in Rolling Stone's latest issue, out on newsstands on Friday. The singer plans to undergo hormones and electrolysis treatments to remove unwanted body hair.

"I'm going to have embarrassing moments," Gabel said to Rolling Stone, "and that won't be fun. But that's part of what talking to you is about - is hoping people will understand, and hoping they'll be fairly kind."

It seems that fans in the online community is supportive, but understandably many people have questions about what "gender dysphoria" is and what transitioning to another gender might entail.

It is important to note that the disorder is not just that a person simply wants to change gender, but includes depression and feelings that come with the helplessness that you were born into sex you weren't supposed to be, Dr. Philip Muskin, professor of clinical psychiatry at Columbia University and chief of consultation-liaison psychiatry at Columbia Psychiatry, pointed out. These individuals feel like there is nothing in the world that can help them be the sex they feel they should be, leading to emotional problems. This often leads to higher rates of depression, anxiety and suicide, he said.

Traditionally, those with gender identity disorder manifest symptoms in childhood or adolescence. Rosario said often these children are "gender atypical children" who want to cross-dress or display "tomboyish" behavior. They normally have playmates of the opposite biological sex that they are close to earlier on, he said. Very rarely does the child outright say they feel like they are the opposite sex or express a desire to grow up to be a different gender.

Adolescence is usually a very difficult time in these individual's lives because of all the physical changes that occur seem counterintuitive to how they actually feel about themselves. Rosario said often times people will try to stop the changes or hide who they are because they get beat up in school or get in trouble for letting their feelings be known.

Occasionally, the symptoms are experienced later in life or people don't realize the uncomfortable feelings they have are related to their gender identity until adulthood, which is why limiting the disorder to childhood or adolescence is often misleading. Also, some of these children that display these symptoms may identify as gay or lesbian later in life, which is not part of gender dysphoric disorder, Rosario said. For the most part, homosexual people don't feel conflicted about their core gender identity, Muskin added.

"It's not just 'I like women's things. I like makeup. I like fashion," Muskin explained. "It's that I feel like a woman, not a man that loves men. That's different than being gay. Gay men like being men that like men. Gay women like being women that like women. We consider that to just be the way things are. It's not an illness: They are unhappy because of the way people treat them. Gender dysphoric individuals have problems emotionally, biologically and spiritually with themselves."

In order to help deal with the depression, many people enter counseling or talk therapy. However, sometimes it isn't enough to make them feel complete.

"For some people, it's not something that's going to go away with therapy," Rosario explained. "There's a range of treatments including hormones to surgery to living all the time in their target sex."

Hormone treatments - estrogen for men who identify as women and testosterone for women who identify as men - can help with some of the symptoms. While biological women will experience a voice change, men who take estrogen will normally keep the same vocal pitch and tone and will have to work on other ways to change how they sound.

In the past, people were required to live as the opposite sex or take hormones for two full years before they were allowed any surgery. Now, some hospitals that specialize in treating transgender patients treat some of the procedures like regular cosmetic surgery, though Muskin says  that most medical professionals hope that individuals see a psychiatrist or psychologist before they opt to make this permanent change. Also, surgery used to only be an option for those individuals who felt they were heterosexual in their target sex, meaning a transgender male (who would transition to woman) could only be attracted to males. Now, however, doctors understand more about transitioning and understand that some people can be bisexual or be attracted to the same target sex because of many factors, including relationships prior to the sex change.

In any case, the goal is to help the individual feel more comfortable in their own body and help them be the person they feel they are inside.

"The pathology isn't the sex or the gender question. It's the unhappiness these people feel," Muskin said.