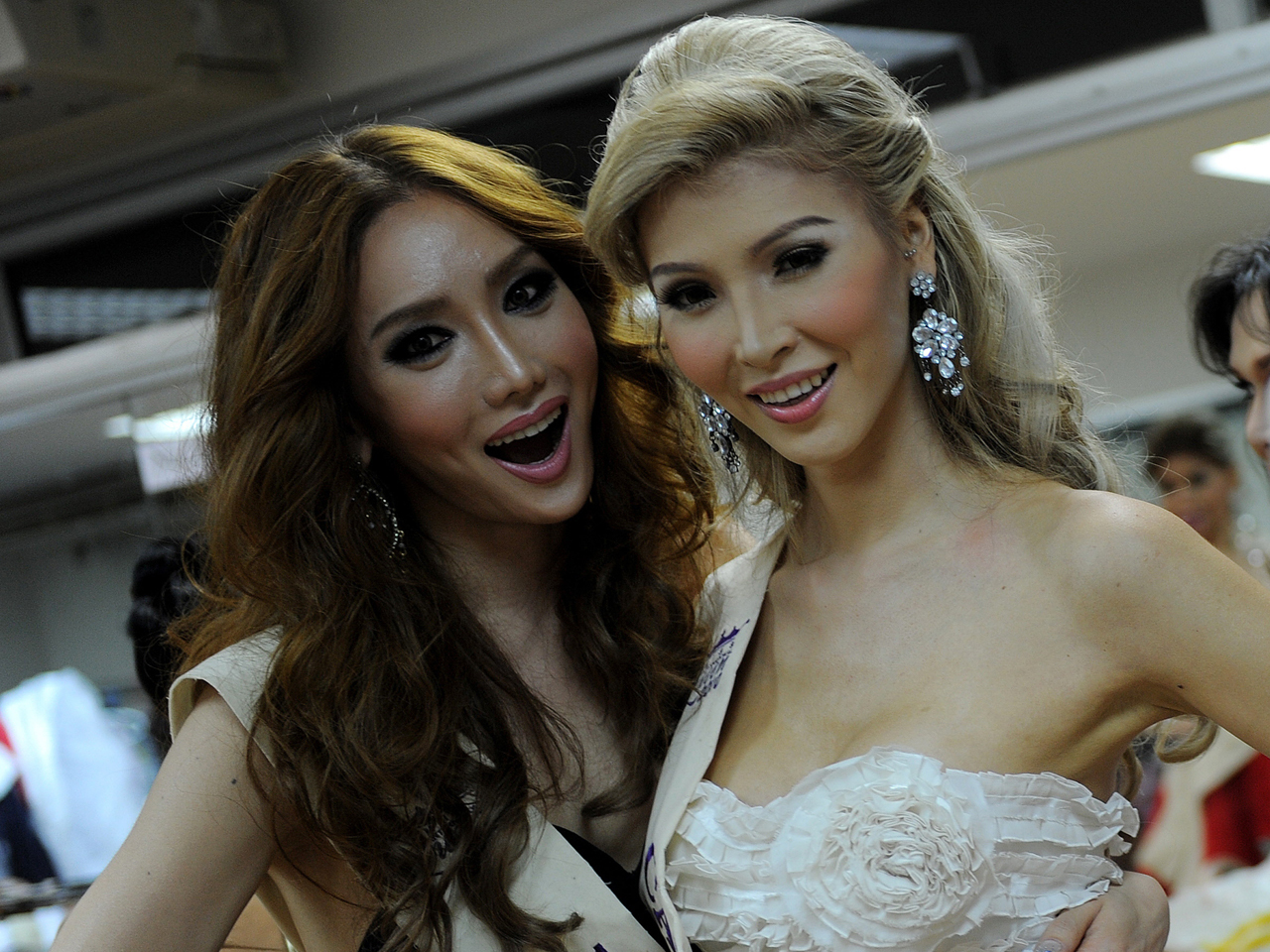 The organization originally disqualified the 6'1" model from the Miss Vancouver pageant finals because she was not born female.

The 23-year-old Talackova, was born male, but has identified as a female since age 4. She started hormone therapy at 14 and had gender surgery five years later.

Now, in a statement released Monday the pageant organization said it has decided to allow Talackova to compete.

"The Miss Universe Organziation will allow Jenna Talackova to compete in the 2012 Miss Universe Canada pageant, provided she meets the legal gender recognition requirements of Canada, and the standards established by other international competitions."

GLAAD, a lesbian, gay bisexual and transgender advocacy group, said it commends the organization for taking an important first step.

"The Miss Universe Organization should look to state non-discrimination laws and institutions, including the Olympics, NCAA and the CW's "America's Next Top Model, " which do not discriminate against transgender women."