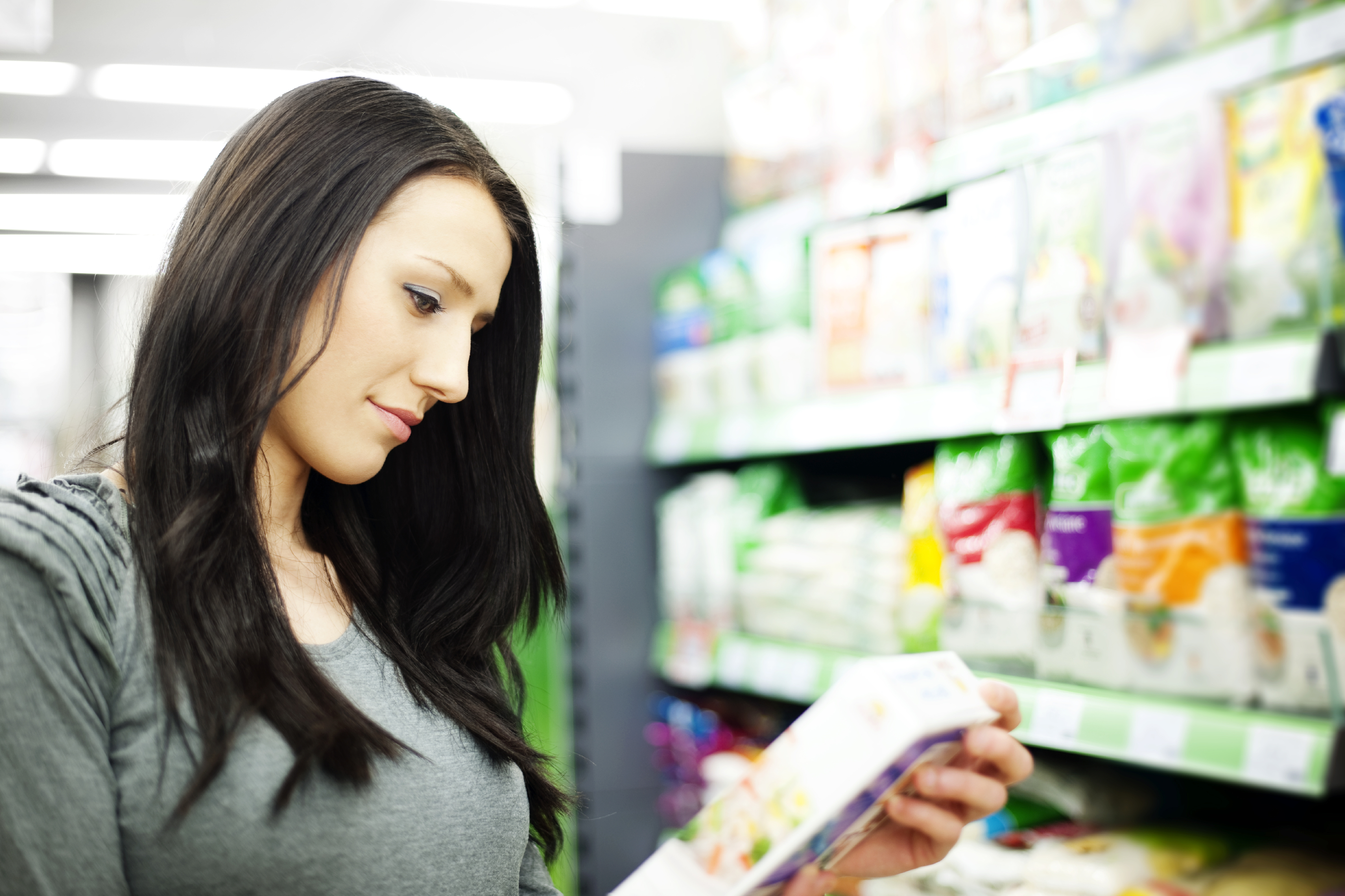 Trans fats may play havoc with your memory along with your cholesterol levels, a new study suggests.

In the study, each gram of trans fats eaten per day was associated with 12 to 21 fewer words recalled, out of an average score of 86, said lead author Dr. Beatrice Golomb, a professor of family and preventive medicine at the University of California, San Diego School of Medicine.

"It's a pretty sizeable relationship," Golomb said. "This adds to a body of evidence that trans fats are not something that people should be sticking in their mouth."

But, it's important to note that the study wasn't designed to definitively prove a cause-and-effect relationship; it can only show an association between higher consumption of trans fats and worsened recall.

The findings were published online June 17 in the journal PLOS One.

Golomb's study appears the day after the U.S. Food and Drug Administration announced a three-year phase-out of partially hydrogenated oils from the American food supply. These oils are a primary source of trans fats.

Trans fats also increase inflammation and interfere with hormone production, which might explain the association between trans fats and memory, she said.

"The purpose of food is to provide your body with the nutrients it needs to function properly," Golomb said. "This actually does the opposite. It subverts cellular and organ function."

Golomb decided to look into trans fats following another study in which chocolate was favorably linked to memory. Chocolate is an antioxidant that has anti-inflammatory properties, so it stood to reason that trans fats might harm memory by promoting inflammation, she said.

In the study, researchers evaluated data from 645 healthy men who were asked to complete a dietary survey and take part in a memory test.

The test involved a set of 104 cards, each bearing a word. The men had to say whether each word was new, or had been shown to them before.

On average, men 45 and younger recalled 86 words. But for each additional gram of trans fats consumed daily, their performance dropped by 0.76 words, the study revealed.

However, Gordon said that the study doesn't prove a direct link between trans fats and memory, but only shows a potential association that might have some other explanation.

"It would not be unexpected for that to lead to worse brain function," she said.

Trans fats also might affect a person's serotonin levels, said Jim White, a nutrition expert in Virginia Beach, Va., and a spokesman for the Academy of Nutrition and Dietetics. Serotonin is a hormone that regulates mood, appetite and sleep, and also plays a role in brain function.

"If trans fat is reducing serotonin levels, it can really affect depression and memory," said White, noting that previous studies have shown increased depression in people who consume high amounts of trans fats.

On June 16, the FDA ruled that partially hydrogenated oils are no longer "generally recognized as safe," the designation that for decades has allowed companies to use the oils in a wide variety of food products.

Companies have until June 18, 2018 to either reformulate their products and remove all partially hydrogenated oils, or petition the FDA to permit specific uses of the oils, the agency announced.

Even though food manufacturers have cut trans fats by 86 percent since 2003, trans fats still make up 2 percent to 3 percent of the average American diet -- about 5 to 6 grams a day, White said.

"I normally don't recommend cutting out anything completely in the diet," White said. "Our bodies even need a small amount of saturated fats to sustain them. But I tell people, do not consume anything with trans fats in them. This is a nutrient that's been nothing but negative."

The study focused on men because there were too few women to include in the analysis, Golomb said. But she added that she saw no reason why trans fats would affect women differently than men.