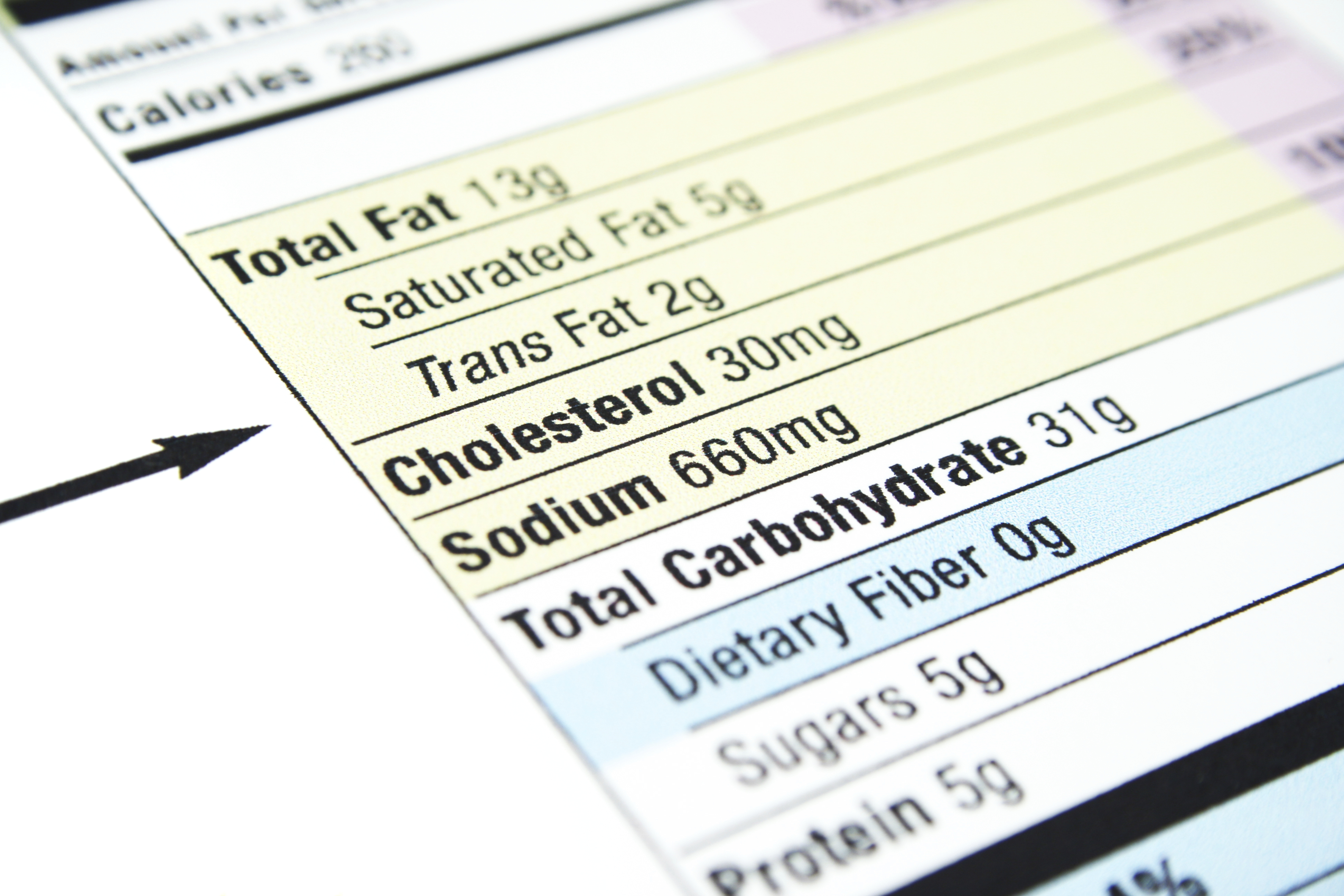 The Obama administration is ordering food companies to phase out the use of heart-clogging trans fats over the next three years, calling them a threat to public health.

The move will remove artificial trans fats from the food supply almost entirely. Consumers aren't likely to notice much of a difference in their favorite foods, but the administration says the move will reduce coronary heart disease and prevent thousands of fatal heart attacks every year.

Scientists say there are no health benefits to the fats, which are used in processing food and in restaurants, usually to improve texture, shelf life or flavor. They can raise levels of "bad" cholesterol and lower "good" cholesterol, increasing the risk of heart disease, the leading cause of death in the United States.

"Trans fats are dangerous because when you eat them - even just a little bit - you can raise your cholesterol, which we know can increase your risk of heart disease, and we know that heart disease is the number one killer of men and women," dietician Keri Glassman told CBS News.

"This announcement has been years in the making and I am happy to see this next step forward," said Dana Angelo White, a registered dietitian and clinical assistant professor of athletic training and sports medicine at Quinnipiac University. "The bottom line is from a nutrition standpoint, artificial trans fats are good for nothing. They are damaging to heart health and found in foods that offer little or no nutritional value anyway."

Trans fats are created when hydrogen is added to vegetable oil to make it more solid, which is why they are often called partially hydrogenated oils.

Once a staple of the American diet - think shortening and microwave popcorn - most artificial trans fats are already gone. The FDA says that between 2003 and 2012, consumer trans fat consumption decreased an estimated 78 percent as food companies have used other kinds of oils to replace them.

But some foods still have them, and the FDA says those trans fats remaining in the food supply are a threat to public health.

"Although many manufacturers have done a good job of decreasing the amount of trans fats in their products, very few have actually eliminated them altogether," said Rebecca Blake, a registered dietitian and director of clinical nutrition at Mount Sinai Beth Israel. "By clever labeling, they have been able to state that their products are "trans fat free," which is really a mistruth. The restaurant industry is also very difficult to control in this respect: if a restaurant is frying with a trans fat source, we almost definitely don't know about it."

To phase the fats out, the FDA made a preliminary determination in 2013 that trans fats no longer fall in the agency's "generally recognized as safe" category, which covers thousands of additives that manufacturers can add to foods without FDA review. The agency made that decision final Tuesday, giving food companies the three years to phase them out.

Now that trans fats will be off the list of safe additives, any company that wants to use them will have to petition the agency to allow it. That would phase them out almost completely, since not many uses are likely to be allowed.

Still, food companies are hoping for some exceptions. The Grocery Manufacturers Association, the main trade group for the food industry, is working with companies on a petition that would formally ask the FDA if it can say there is a "reasonable certainty of no harm" from some specific uses of the fats.

The group said in a statement after the announcement that it is pleased with the FDA's three-year compliance period, which "minimizes unnecessary disruptions to commerce." The group has not specified what the industry plans to ask for, but has said the FDA encouraged food companies to submit a petition.

Trans fats are widely considered the worst kind for your heart, even worse than saturated fats, which also can contribute to heart disease. Over the years, they have been used in foods like frostings, which need solid fat for texture, or in those that need a longer shelf life or flavor enhancement.

They also have been used by restaurants for frying. Many larger chains have stopped using them, but smaller restaurants may still get food containing trans fats from suppliers.

The industry's reduction in trans fats was helped along by FDA's decision to force labeling of trans fats on food packages in 2006. But foods that list trans fat content as zero can still have very small amounts, since companies are allowed to round less than half of a gram of trans fat to zero on the package.

The advocacy group Center for Science in the Public Interest first petitioned FDA to ban trans fats 11 years ago. The group's director, Michael Jacobson, says that getting rid of the trans fats that are still out there could save tens of thousands of lives on top of those that have already been saved from reductions.

The decision to phase them out "is probably the single most important thing the FDA has ever done for the healthfulness of the food supply," Jacobson said.

Also contributing to the decline over the years are local laws, like one in New York City that restricts the fats in restaurants. Large retailers like Wal-Mart have reduced the amount they sell.

The FDA has not targeted small amounts of trans fats that occur naturally in some meat and dairy products, because they would be too difficult to remove and aren't considered a major public health threat by themselves.