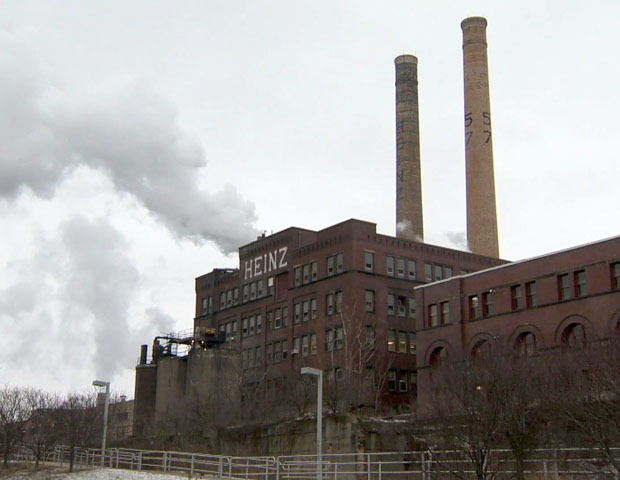 (CBS News) -- The Securities and Exchange Commission is looking into possible insider trading before the $23 billion purchase of Heinz last week by Warren Buffett's Berkshire Hathaway and Brazil's 3G Capital. The SEC is looking into a number of trades surrounding the sale, but investigators are calling one trade in particular "highly suspicious."

The day before the takeover of Heinz was announced, an unknown investor bought 250,000 options, which granted them the right to buy Heinz stock at $65 a share through June. When the deal was unveiled, the stock jumped to $72 a share and that $90,000 investment, made from a Switzerland-based account, soared in value to more than $1.8 million.

"This was substantial trading in a very large block by an account that the SEC alleges had never traded Heinz before," former SEC attorney Michael Mann told CBS.

Mann said the commission was right to file an "emergency action" to freeze this account.

"As a result, if the person whose account this was wants their profits, they're gonna need to come to get them," said Mann. "Or otherwise to defend the case if the freeze is ever going to be lifted."

The SEC has been cracking down on insider trading and updating its technology to better track suspicious trading patterns.

"The results from the enforcement division alone the last three years have been the three highest number of enforcement cases we've ever brought," said Khuzami.

But could a Bernie Madoff case slip by this agency again?

"We have done an incredible amount of work to reduce the chance of that happening," said Khuzami.

The suspicious Heinz trade was made through an account based in Switzerland with Goldman Sachs. The bank and Swiss regulators are cooperating with the investigation.