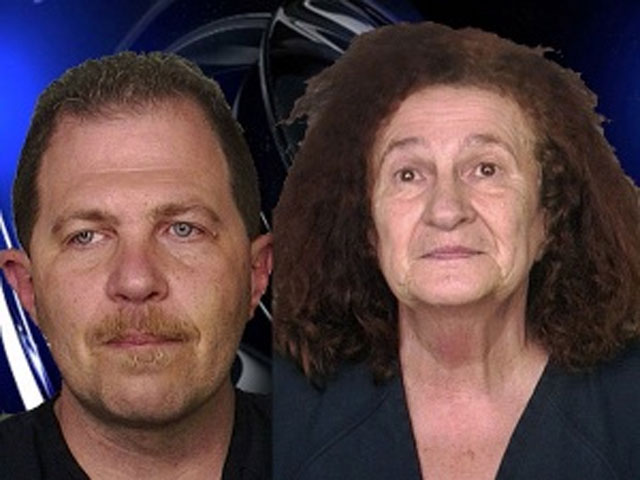 (CBS/AP) MIAMI - A 70-year-old woman and her adult son allegedly stole more than $2 million in expensive toys by hiding them inside the boxes of cheaper products that they bought at more than 100 Toys R Us stores across the U.S, authorities say.

Broward County Sheriff's deputies say Michael and Margaret Pollara then sold the big-ticket items online, according to an arrest affidavit. They were arrested Thursday and face multiple theft charges.

According to the affidavit, the Pollaras visited 139 Toys R Us in 27 states, including California, Hawaii and New York, buying nearly $7,000 worth of small-ticket items to fuel their scam. Authorities tracked Michael Pollara's purchases across the country because he used a Toys R Us rewards card.

Margaret Pollara often worked as a lookout, according to the arrest report.

Authorities tracked the two for months, watching them allegedly steal from various stores around the state and later ship packages filled with toys. Michael Pollara, 46, had more than $900,000 in eBay and PayPal accounts, according to the report.

"He drove 7900 miles," Sgt. Rich Rossman, of the Broward County Sheriff's Organized Retail Crime Unit, told CBS Miami. "He left from Tamarac, drove all the way to North Dakota and back -- impacting retailers across the country. Michael traveled the entire country doing this. He was a one man wrecking crew."

Rossman said Pollara loved to travel and investigators say the profits from his scheme financed trips around the globe including an upcoming visit to Australia and a cruise to Russia and China.

Authorities began following the two in May after a Toys R Us employee in South Florida noticed that several large Lego boxes were missing even though she had seen them on the shelf earlier that morning. Store video showed Michael Pollara carrying the Lego box in the toy aisle, but the video did not show him actually removing the contents.