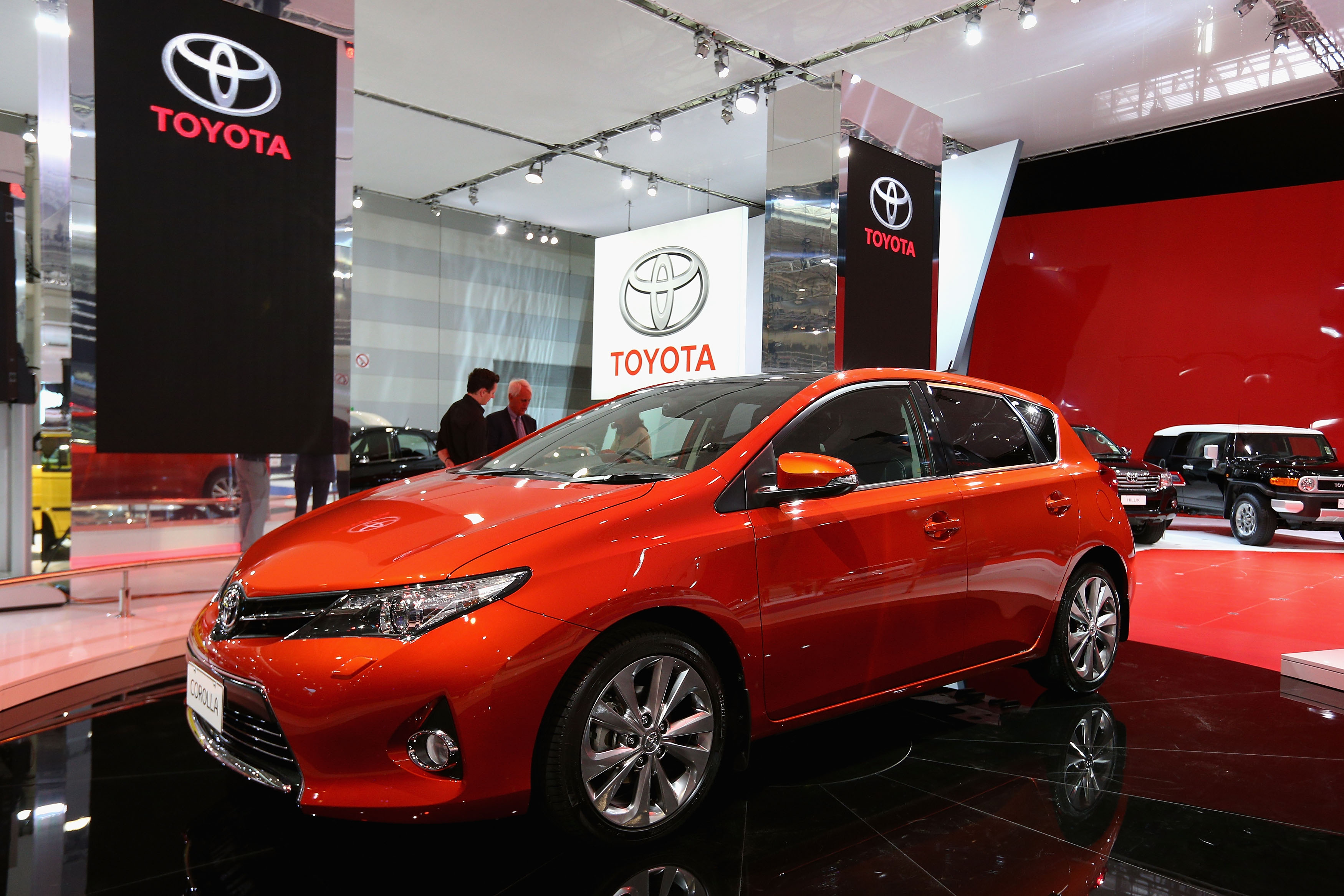 DETROIT Toyota has widened its global sales lead over General Motors (GM) because its factories have recovered from last year's earthquake.

The Japanese automaker says it sold 7.4 million vehicles around the world through September, up 28 percent from a year earlier. That's 450,000 more than General Motors, which says it sold 6.95 million cars and trucks. GM's global sales are up 2.5 percent for the first nine months.

Toyota could face a slowdown in the fourth quarter as sales fall in China. Anti-Japanese sentiment flared in China after Japan nationalized tiny islands in the East China Sea.

The move set off violent protests in China and a widespread call to boycott Japanese goods.