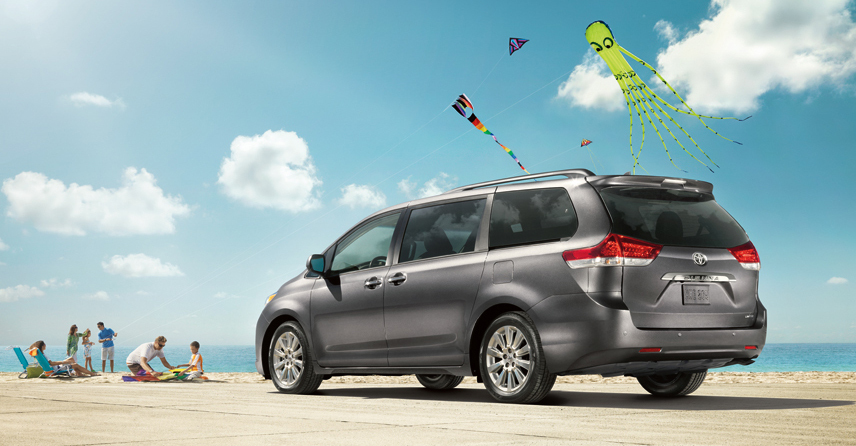 DETROIT - Toyota said Thursday it is recalling 516,000 vehicles worldwide -- including 430,500 in the U.S. - for three separate safety problems, including brakes that can activate without warning.

The company said it has no reports of accidents or injuries due to the defects. In all three cases, the company will alert owners and dealers will repair the issues for free.

The largest recall, of 450,000 Sienna minivans from the 2004-2011 model years, targets vehicles sold in cold weather areas. Toyota said road salt can corrode the spare tire carrier under the vehicle and the tire can fall off.

Siennas from the 2004-2010 model years were recalled for the same issue in 2010, and a splash protector and anti-rust protection were applied. But the company says the splash protector can fall off and rust can still occur.