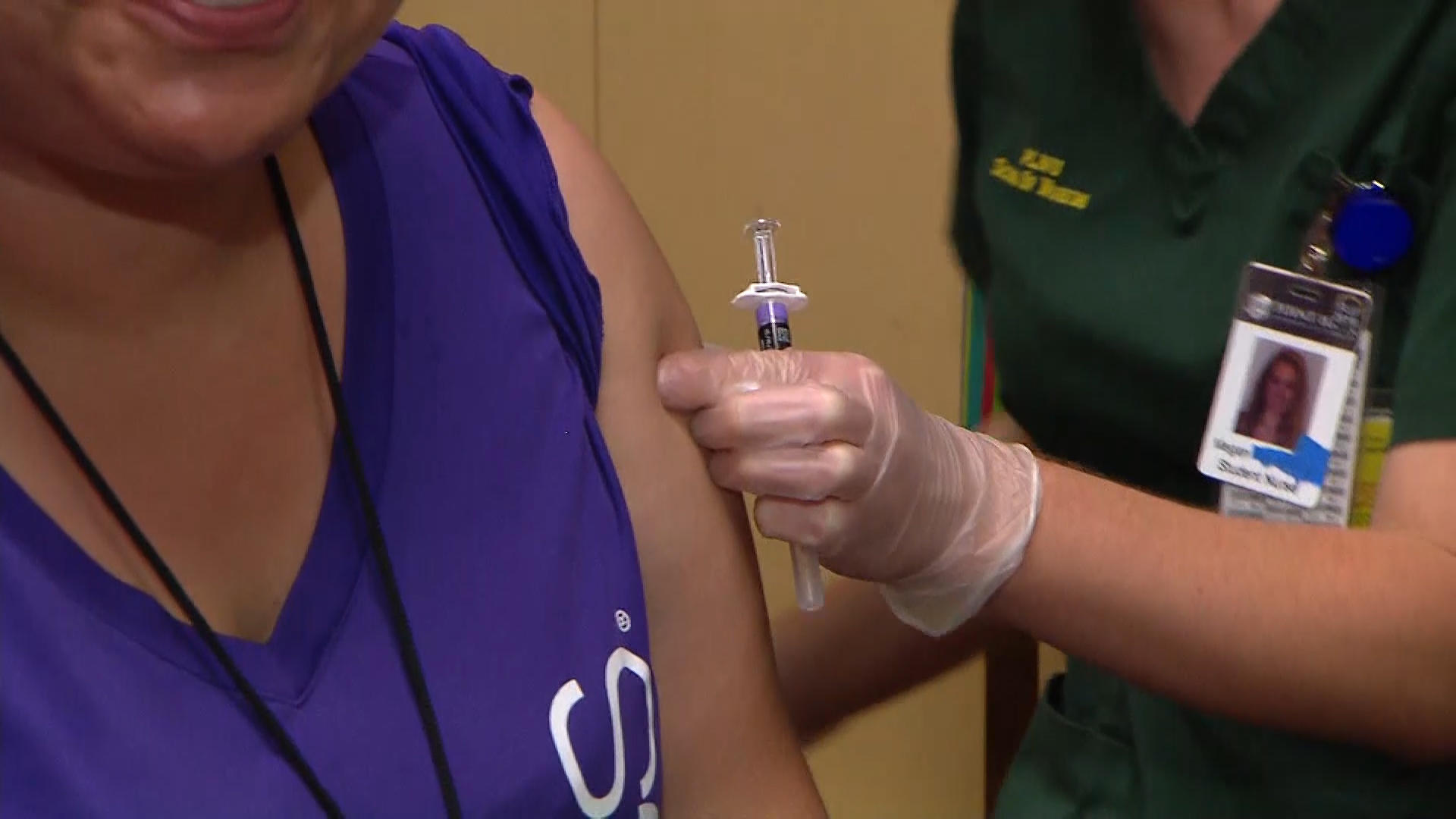 SAN DIEGO — Two tourists from Utah who visited San Diego this summer say they believe they contracted hepatitis A on their trip.

Mike Johnson and Josh Oviatt told the San Diego Union Tribune that they were in San Diego in August. They both were diagnosed with the liver-damaging virus a month later. Oviatt, 44, was hospitalized for four days. Johnson, 43, told the newspaper his eyes and skin turned yellow and doctors told him he was nearing liver failure. A third friend traveling with them had been vaccinated and did not get sick.

San Diego County is battling the worst hepatitis A outbreak seen in the United States in decades. So far, 20 people -- most of whom were homeless -- have died in the past year and hundreds of cases have been confirmed.

Experts say the disease starts to show with symptoms similar to the flu, but can progress to much worse.

"A lot of it is very similar like the flu. You get the same type of symptoms as with a stomachache and nausea, but hepatitis A has the additional jaundice and also diarrhea," Dr. William Tseng, assistant medical director at Kaiser Permanente, told CBS affiliate KFMB.

San Diego County officials have made vaccines available free to the public, including those in homeless encampments and other hepatitis A hot spots. Officials said more than 40,000 people have been vaccinated so far.