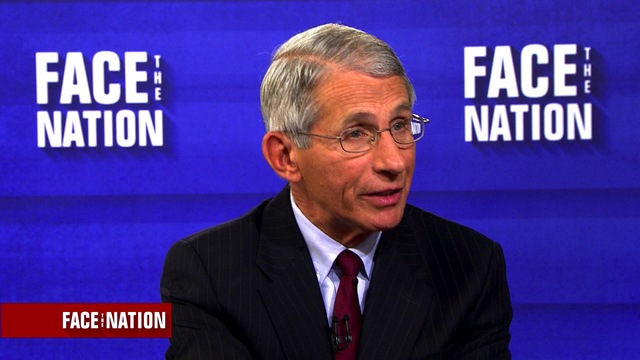 With the first locally transmitted cases of Zika virus coming to light in Florida recently, a top expert on disease control said it's likely the United States will see further local cases going forward--but that it's highly unlikely the Zika situation will ever get as bad in the mainland U.S. as it has in Brazil or Puerto Rico.

"We definitely don't take this lightly: this is something we always anticipated and prepared for the worst," said Dr. Anthony Fauci, the director of the National Institute of Allergy and Infectious Diseases. "But we do not feel this is going to turn into that broadly disseminated situation that we've seen in Brazil or that we're seeing in Puerto Rico."

Fauci said health authorities are working to reduce the number of mosquitos in affected areas, and said individuals should focus on staying indoors, covering up when outside and using mosquito repellant to keep from getting infected. As for the Zika vaccine that's being developed, Fauci said the "phase one" trials of one contender will likely begin in just a few weeks, putting it on track for wider trials in early 2017.

"We're making very good progress, it's really on a very fast track," he said. "I would say that we will very likely in the next couple of weeks go into the phase 1 trial in one of the several candidates that are being considered."

Inslee faults Trump for not pushing masks amid "critical" resurgence

All of this will be made more difficult if Congress doesn't approve additional funding for the National Institutes of Health and other health authorities, he said.

"We're going to rapidly run out of money if we don't get it real soon because we're stretching it, borrowing money from other places to try and do those kinds of things," Fauci said. "We're getting to that critical point very quickly."