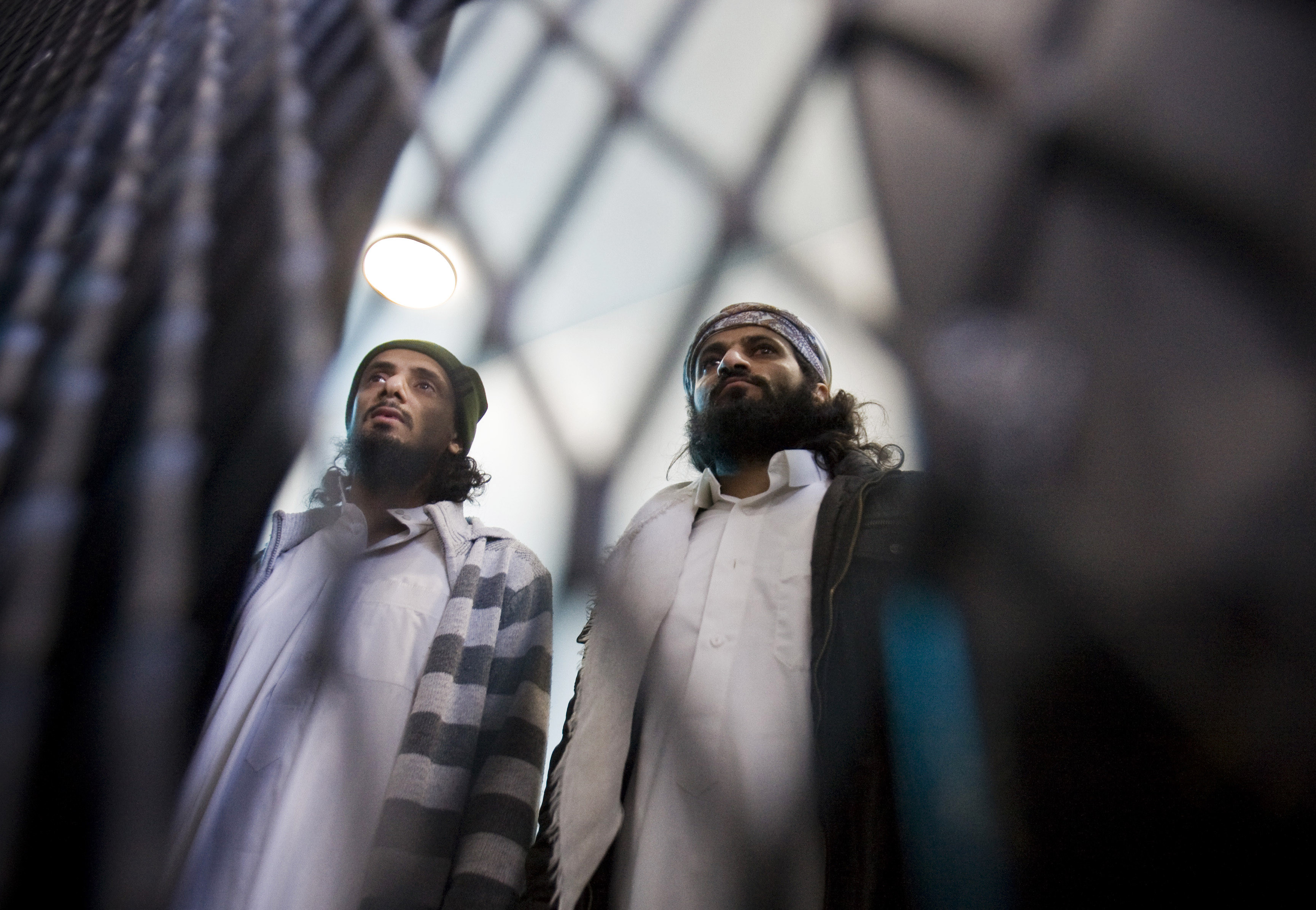 SANAA, Yemen -- A senior military commander of al Qaeda in Yemen denounced on Monday beheadings carried out by the rival Islamic State of Iraq and Syria (ISIS), calling the act and its filming for propaganda purposes barbarous and asserting that U.S. drone strikes are expanding al Qaeda's popularity in the country.

The comments, by Nasr bin Ali al-Ansi, came in a video response to questions by reporters posted on one of the group's Twitter accounts. Both groups regularly execute prisoners but beheadings and other brutal acts have become a trademark of ISIS.

Al Qaeda in Yemen - seen by Washington as the group's most dangerous al Qaeda affiliate globally - has criticized ISIS before for trying to expand its territory.

ISIS extremists initially fought to oust Syrian President Bashar Assad. But other groups, including al Qaeda central command, denounced them as too violent. The group now controls large swaths of Iraq and Syria.

Al-Ansi said that previous beheadings by al Qaeda in Yemen were "individual acts" and were not endorsed by the leadership. He appeared to be referring to the beheading of 15 Yemeni soldiers by suspected al Qaeda militants in August.

"Filming and promoting it among people in the name of Islam and Jihad is a big mistake and not acceptable whatever the justifications are," al-Ansi said. "This is very barbaric," he added.

Al-Ansi appeared to have recorded the interview before the killing of American hostage Luke Somers and a South African hostage during a U.S. attempt to rescue them from Al Qaeda in Yemen.

On Monday, Somers' relatives blasted the American government for what they say was unnecessary military action that prompted his al Qaeda captors to slay him.

Al Qaeda in the Arabian Peninsula (AQAP), the terror group's franchise in Yemen, has long faced attacks by U.S. drone aircraft that have killed several of its leaders but also scores of civilians, drawing criticism from the government and human rights groups.

"While they kill some of the jihadis, the U.S. drone strikes increase the sympathy of Muslims with us," he said, adding: "thanks to the blood of the martyrs, the call for jihad spreads."

In addition to drone strikes, al Qaeda in Yemen has been battling Shiite rebels, known as Houthis, who took control of much of the capital in September. On Monday, three bombs exploded near the homes of Houthi leaders in Sanaa, security officials said.

The explosions damaged several houses and injured eight people, whose identities have not been disclosed, the officials said, adding that authorities had dismantled five other bombs also found in the capital. They spoke on condition of anonymity because they are not authorized to brief the media.

Opponents of the Houthis, who belong to the Zaydi branch of Shiite Islam, accuse them of being a proxy for Shiite powerhouse Iran. Houthis are allied with deposed Yemeni Leader Ali Abdullah Saleh, who the United Nations has put on a sanctions list, along with two Shiite leaders, for destabilizing the country.