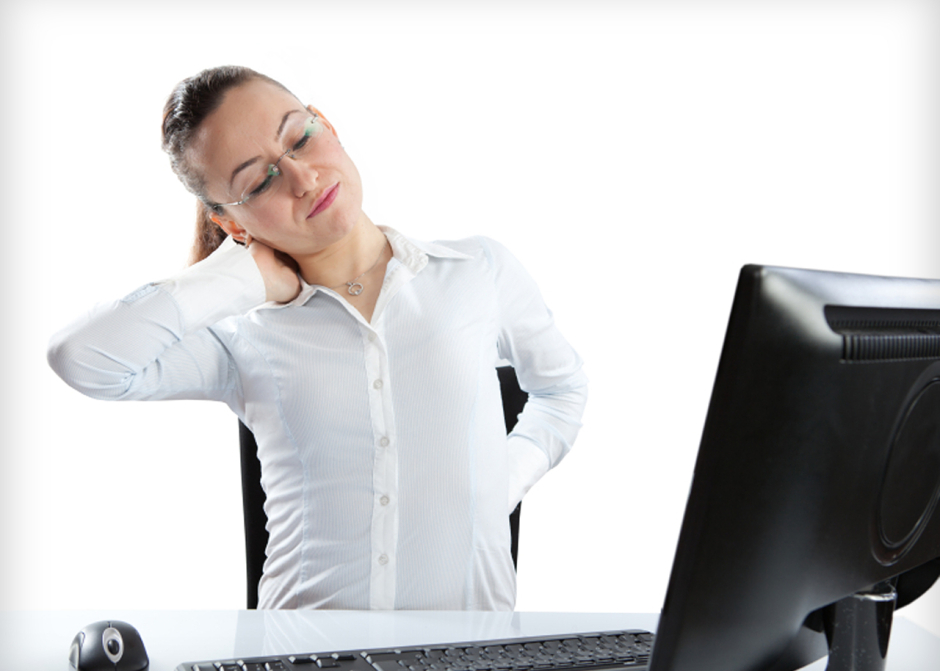 You may want to stand up to read this.

A new study suggests that people who spend the bulk of their day sitting -- whether behind the wheel, in front of the TV or working at a computer -- appear to have an increased risk for certain kinds of cancers.

Previous studies have tied too much time spent sedentary to a variety of health problems, including heart disease, blood clots, a large waistline, higher blood sugar and insulin, generally poor physical functioning, and even early death.

For the new study, researchers zeroed in on 43 studies that specifically looked at the link between sitting and nearly 70,000 cases of cancer.

After combining the results from individual studies -- a statistical tool that helps to reveal trends in research -- there was good news and bad news.

The good news? Being sedentary did not appear to be linked to every kind of cancer. Scientists found no relationship between sitting and breast, ovarian, testicular or prostate cancers, or cancers of the stomach, esophagus and kidneys, or non-Hodgkin lymphoma.

The bad news was that there did seem to be a consistent relationship between hours spent sitting and an increased risk for colon and endometrial cancers.

People who spent the most time sitting during the day had a 24 percent increased risk of getting colon cancer compared to those who logged the least number of hours in a chair, according to the study.

When the researchers looked just at time spent watching TV, the risk jumped even more. Those who clocked the most hours glued to the tube had a 54 percent increased risk of colon cancer compared to those who watched the least.

That may be because viewers tend to consume unhealthy snacks and drinks while watching TV, said study author Daniela Schmid, an epidemiologist at the University of Regensburg in Germany.

The risks remained even for "active couch potatoes" -- folks who squeeze in some time at the gym but still spend most of their day off their feet. This suggests that regular exercise can't offset the risks of too much sitting, the study authors said.

The findings, published June 16 in the Journal of the National Cancer Institute, make sense to Dr. Graham Colditz. He's the associate director for prevention and control at Washington University's Siteman Cancer Center in St. Louis.

"High blood sugar and high insulin is a clear sort of pathway to colon cancer, and we know from intervention studies that walking lowers insulin and getting up after meals lowers blood sugar compared to sitting," said Colditz, who was not involved in the research.

"So for me, the likely scenario there is that the sitting, the weight gain and obesity really go together and exacerbate the risk of endometrial cancer," he added.

Because the studies included in the review only looked at broad relationships, they can't prove that sitting, by itself, causes cancer. But the findings appeared to be remarkably consistent across studies, so Colditz thinks they should be taken seriously.

"Cutting down on TV viewing and sedentary time is just as important as becoming more active," said Schmid. "For those whose jobs require them to sit at a desk most of the day, we recommend breaking up the time spent sitting by incorporating short bouts of light activity into the daily routine," she added.