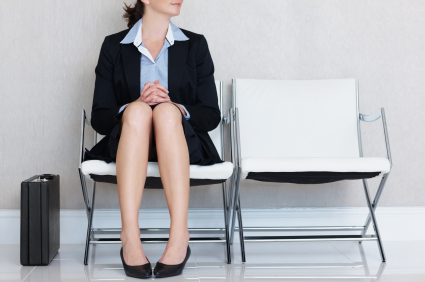 (CBS News) Need a health boost? You might want to start with getting up from your couch or computer desk.

Too much sitting behind 92,000 cancer cases a year
PICTURES: Six ways to sit less every day PICTURES: 20 most sedentary cities in America

Researchers relied on self-reported data from 22,497 individuals 45 years or older from the 45 and Up study, the largest look at aging in the Southern Hemisphere. The study has interviewed over 265,000 men and women across New South Wales and Australia, focusing  on about 10 percent of that group for additional data over the coming decades. The researchers determined sitting was associated with a higher death risk after ruling out other factors including gender, age, education, urban/rural residence, physical activity, body mass index, smoking status, self-rated health and disability.

"The evidence on the detrimental health effects of prolonged sitting has been building over the last few years," study author Hidde van der Ploeg, a senior research fellow at the University of Sydney, told HealthDay. "The study stands out because of its large number of participants and the fact that it was one of the first that was able to look at total sitting time. Most of the evidence to date had been on the health risks of prolonged television viewing."

HealthPop reported. More than three hours of daily viewing and you're upping your risk of dying from any disease, the study found.

Too much sitting or a lack of physical activity has also been linked to causing up to 43,000 cases of colon cancer and 49,000 cases of breast cancer,

HealthPop reported. That report, which was presented at the American Institute for Cancer Research in Washington, D.C. in November 2011, looked at over 200 studies worldwide and concluded that physical inactivity raises risks for cancer. The World Health Organization says physical inactivity is the main cause for approximately 21-25 percent of breast and colon cancers, 27 percent of diabetes and approximately 30 percent of ischaemic heart disease burden.

van der Ploeg told HealthDay that nine out of 10 adults spend relax by sitting down and fewer than half exercise for at least 150 minutes of at least moderate-intensity physical activity each week, a standard set by the WHO .

"We are continuing to demonstrate time and time again in different populations that there is something real to the association between sitting time and reduced longevity," Dr. Alpa V. Patel, an epidemiologist at the American Cancer Society in Atlanta who has published studies on the health risks associated with too much sitting, told WebMD. She suggests people should sit for five fewer minutes each hour.

"Small changes can have a big impact," she said.