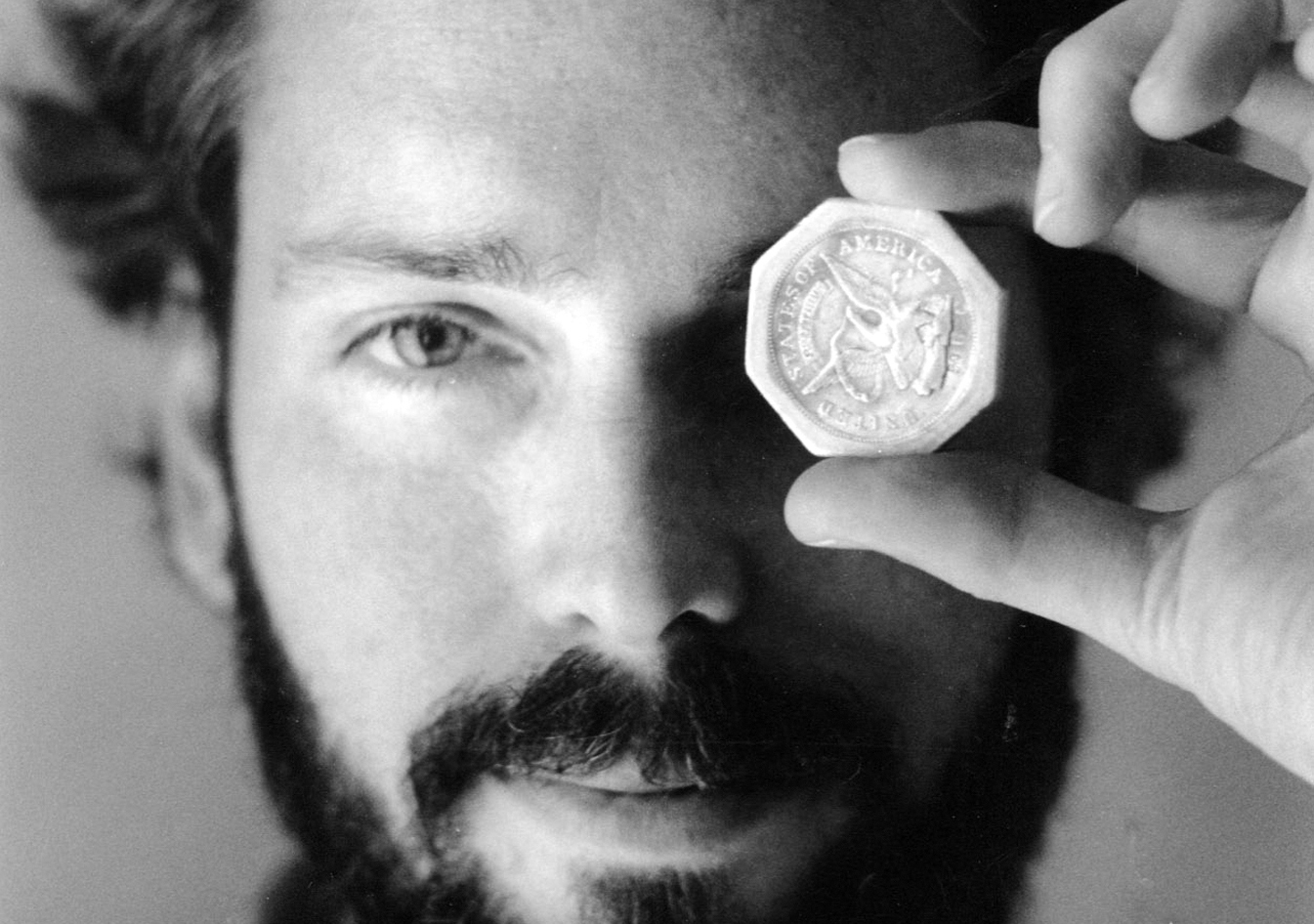 A fugitive treasure hunter embroiled in a legal fight over what's been described as the greatest lost treasure in American history has been arrested in Florida after more than two years on the lam, authorities said Wednesday.

The U.S. Marshals Service tracked Tommy Thompson to a hotel in Palm Beach County and arrested him Tuesday, said Brian Babtist, a senior inspector in the agency's office in Columbus, Ohio, where a federal civil arrest warrant was issued for him in 2012 for failing to show up to a key court hearing.

Babtist said Thompson was arrested along with his longtime companion, Alison Anteiker, and the two had been staying in a two-person suite at a Hilton in West Boca Raton for two years.

Thompson was set for an initial appearance in federal court Thursday in West Palm Beach, while Anteiker was scheduled for an extradition hearing Feb. 4. It's unclear whether she was ordered to remain in custody until the hearing.

Thompson made history in 1988 when he found the sunken S.S. Central America, also known as the Ship of Gold. In what was a technological feat at the time, Thompson and his crew brought up thousands of gold bars and coins from the shipwreck. Much of that was later sold to a gold marketing group for about $50 million.

The 161 investors who paid Thompson $12.7 million to find the ship never saw returns from the sale. Two of them sued - a now-deceased investment firm president and the Dispatch Printing Company, which publishes The Columbus Dispatch newspaper and had invested about $1 million.

That legal battle is ongoing, and those close to Thompson say it was his undoing.

Gil Kirk, who heads a Columbus real estate firm and is a former director of one of Thompson's companies, told The Associated Press last year that Thompson never cheated anyone. Kirk said proceeds from the 2000 sale of the gold all went to legal fees and bank loans.

"He was a genius, and they've stolen his life," Kirk said of those who sued.

Thompson went into seclusion in 2006, moving into a mansion called Gracewood in Vero Beach, Florida. Six years later, after the arrest warrant was issued, Thompson vanished.

When the property's caretakers searched it soon afterward, they found prepaid disposable cellphones and bank wraps for $10,000 scattered about, along with a bank statement in the name of Harvey Thompson showing a $1 million balance, a real estate agent for the property said in court records. Harvey, according to friends, was Thompson's nickname in college.

Also found was a book called "How to Live Your Life Invisible." One marked page was titled: "Live your life on a cash-only basis."

Columbus attorney Rick Robol, who at one time defended Thompson's company, has said there's no proof Thompson stole anything. He said he's been concerned about Thompson's health, which is why he called the arrest "the best thing that can happen for everybody."

No criminal charges have been filed against Thompson, but Babtist said the treasure hunter will likely be ordered held in custody until he appears before an Ohio judge to give an accounting for the gold's sale and his actions.

"I don't imagine he's going to get any bond because he's already been a fugitive and knowingly evaded law enforcement," Babtist said. "I don't know what kind of means he has as far as money goes, but I'm sure they don't want to take any chances with him leaving the country or absconding again."

In one of the worst shipping disasters in American history, the S.S. Central America sank in a monster hurricane about 200 miles off the South Carolina coast in September 1857; 425 people drowned and thousands of pounds of California gold were lost, contributing to an economic panic.

CBS News Vicente Arenas reported that when the ship sank a mile-and-a-half to the ocean floor, it had an estimated three tons of gold. She was also rumored to have carried a secret shipment, 15 tons of additional gold heading for New York banks.