Fresh tomatoes may soon be in short supply, and those still available are going to cost significantly more, as the Trump administration is readying a new tariff on the produce imported from Mexico.

The administration on Tuesday said it had terminated an agreement that had continued a non-protectionist policy in play since 1996, paving the way towards a 17.5 percent tariff, or tax, on tomatoes from Mexico.

"The Department of Commerce remains committed to ensuring that American domestic industries are protected from unfair trading practices," Commerce Secretary Wilbur Ross said in a statement. "We remain optimistic that there will be a negotiated solution."

The ruling could be a victory for U.S. growers, mostly in Florida, who contend Mexican producers unfairly undercut them on prices and have far lower labor costs.

In the wake of the Commerce Department's announcement, Mexico's economy ministry said American consumers can expect to pay 38 percent to 70 percent more for tomatoes. Mexico supplies about half the tomatoes consumed in the U.S., which receives about $2 billion worth of tomatoes from its southern neighbor.

Experts at Arizona State University calculate U.S. consumers might end up having to pay 40 percent to 85 percent more for fresh tomatoes. Costs might increase 40 percent from May to December, then skyrocket further in the colder months, when there are fewer domestic supplies available, according to economists led by Timothy Richards, the Morrison chair of agribusiness at ASU.

"U.S. consumers pay for the lion's share of the tariff impact because the demand for tomatoes in the U.S. is relatively inelastic, meaning that consumers do not change how much they purchase in response to higher prices," Richards said in a statement. 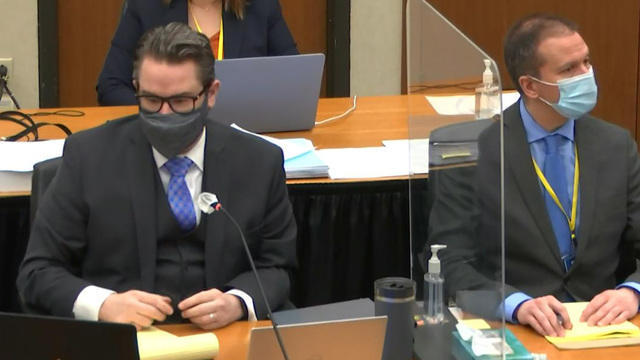 Derek Chauvin's lawyer is expected to rest his case in the fired Minneapolis police officer's murder trial. Keir Dougall, a CBS News legal contributor and former federal prosecutor, spoke with Anne-Marie Green and Vladimir Duthiers on CBSN about whether Chauvin should testify in his defense and what rebuttal witnesses the prosecution should call.