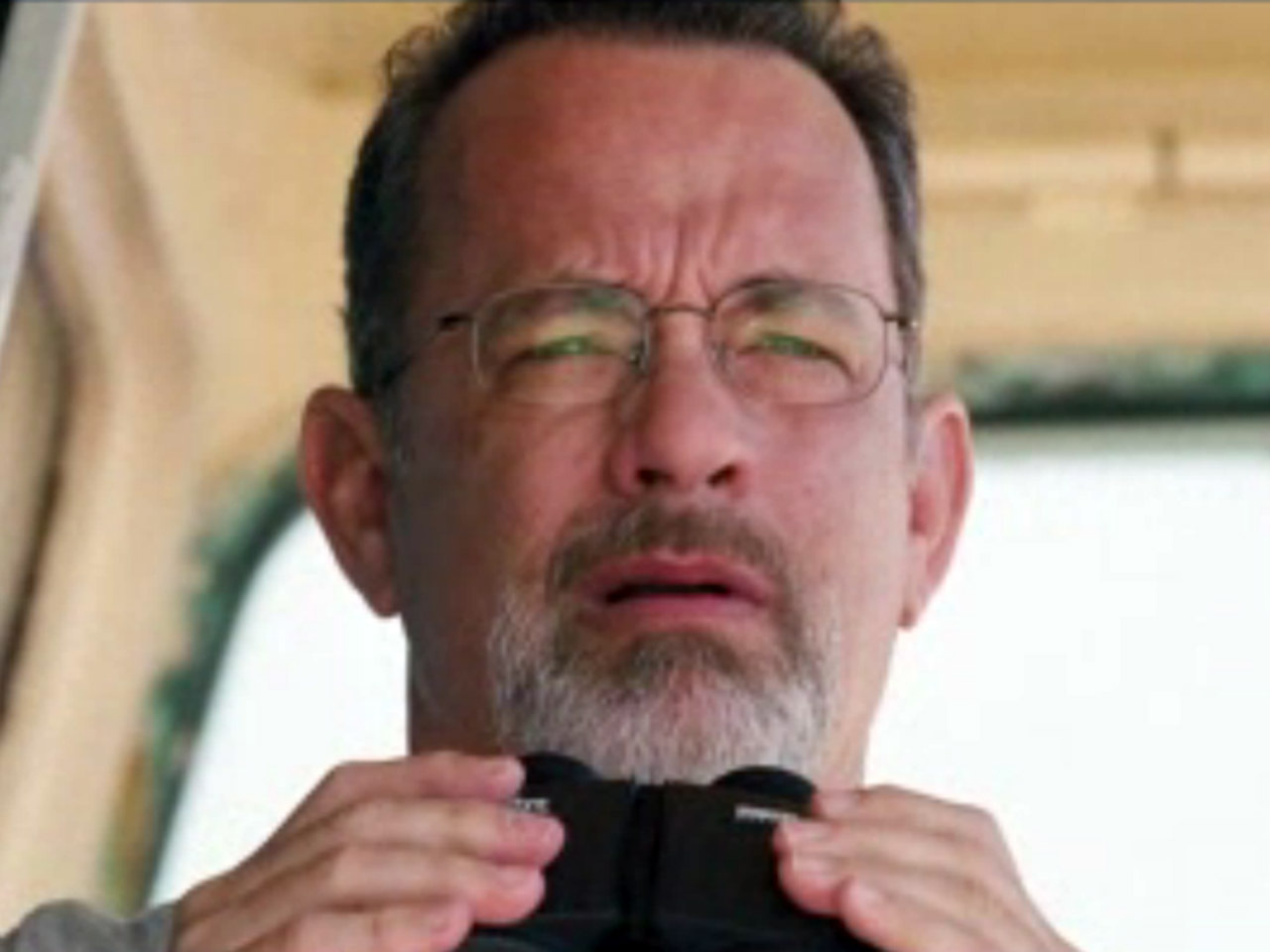 Tom Hanks looks set to have a busy autumn.

Maritime piracy drama "Captain Phillips," in which he stars, is set to open the London Film Festival, as well as cinema fests in New York and Tokyo.

"Captain Phillips" is based on the true story of Richard Phillips, commanding officer of the Maersk Alabama, a container ship that was hijacked by Somali pirates in 2009. The film's script was adapted from the 2010 book, "A Captain's Duty: Somali Pirates, Navy SEALs, and Dangerous Days at Sea" by Richard Phillips with Stephan Talty.

Phillips offered himself as a hostage to the pirates in exchange for the freedom of his crew and ship.

"Captain Phillips" will also open the New York Film Festival on Sept. 27 and the Tokyo International Film festival on Oct. 17. The film opens in U.S. theaters on Oct. 11.