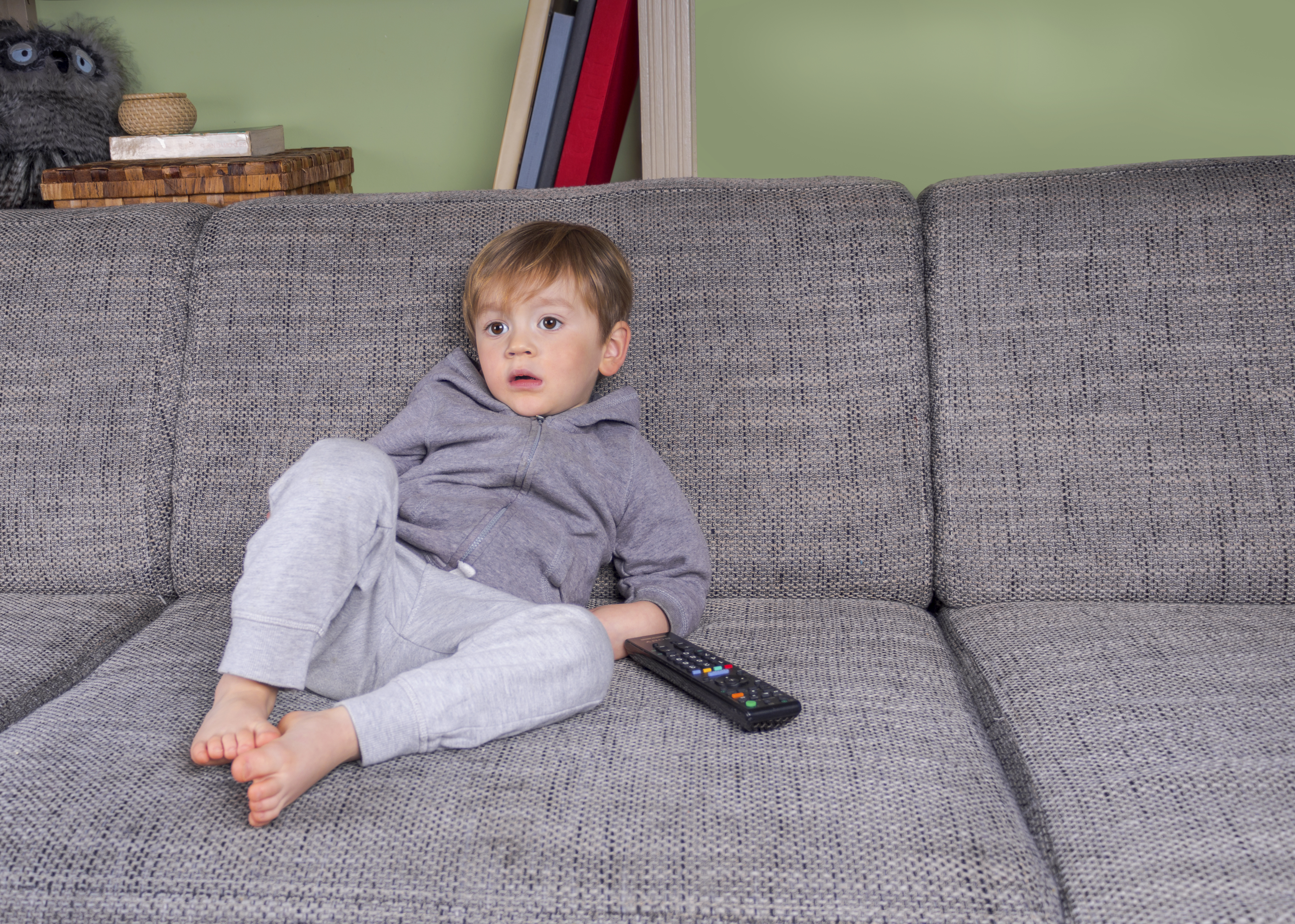 Toddlers who watch a lot of TV may be victimized more by their peers as adolescents.

A new study which followed children from birth to sixth grade showed that those who watched more television at age 2 reported more instances of being bullied years later. They may be more vulnerable because of less developed communications skills and passive behaviors, rooted in those early years of spacing out in front of the TV, a pattern that tended to continue as they got older.

"Kids who watch too much television when they're at that critical period between birth and age 5, I'd say age 7 actually, they tend to be handicapped," lead researcher Linda Pagani of the University of Montreal and CHU Sainte-Justine Children's Hospital, told CBS News.

Researchers in this study, published in the Journal of Developmental & Behavioral Pediatrics, point to TV time as a major factor in behavior that can lead to victimization. Too many hours staring at the screen means less time spent in social interaction, and doesn't prepare a child for the healthy two-way communication and negotiating required in life. It also skews perceptions since objects and people behave very differently in the real world than they do on TV.

For this particular research, TV viewing time reported by parents when a child was 29 months old was compared to the children's self-reported responses in the sixth grade. It is a continuation of studies on a group of French-Canadian children born in 1997 that the research group has followed since birth, documenting survey responses at several stages of their lives. At the time of this study, the cohort included 991 girls and 1,006 boys.

The survey asked sixth graders how often they were victims of certain bullying behaviors: never, once or twice, or often. The examples of bullying included whether other kids had called them names or said mean things; did not let them play with the group; pushed, hit or kicked them; said bad things about them to other children; made fun of them/laughed at them; or forced them to give up something that belonged to them.

Their responses correlated to what their teachers had reported separately in previous studies.

"What was special about our study is it was based on personal experience," said Pagani. "They have no idea what their teachers said about them in kindergarten or in fourth grade in second grade. They have no idea. But what they're telling us is they had more experiences -- the ones who watched a lot of television at age 2 were the ones who were more at risk of being victimized."

Social and emotional intelligence develops over time through interactions with other people -- the more, the better. Levels of this kind of perception and the ability to "read" other people is referred to as EQ, the emotional equivalent of IQ. The children who watched more TV at earlier ages demonstrated characteristics of lower EQ, suggesting they may not navigate social interactions as well.

Deeper analysis of the sixth graders' responses showed that every hour over the average of 1.25 hours of TV they watched as toddlers corresponded to an 11 percent increase in the number of times they reported being victims of bullying by their peers in the sixth grade.

"These children for some reason are under-equipped in the art of social communication," said Pagani. "Kids who are often victimized are not just victimized in one context, they're victimized across contexts, independent contexts. There's something about that kid, that child has developed some kind of trait."

The results were adjusted for factors that could have influenced the responses. Those included the child's behavior and cognitive abilities and family characteristics: income, functioning, single or two-parent households, and the mother's education. Pagani added that most parents underreport the amount of TV their children watch because they don't want to seem like bad parents, and also don't include time spent watching TV in daycare.

The American Academy of Pediatrics says that screen time is like "mental junk food" and recommends no more than one or two hours of screen time a day for children over the age of 2. The group also says research indicates too much TV watching leads to attention problems by age 7.

Pagani says her group's long-term research validates those points, and added that TV watching habits often start early and grow more frequent over time. By sixth grade and beyond, these children may gravitate toward television at the expense of other activities, so it's important that they learn limits and self-control early on.