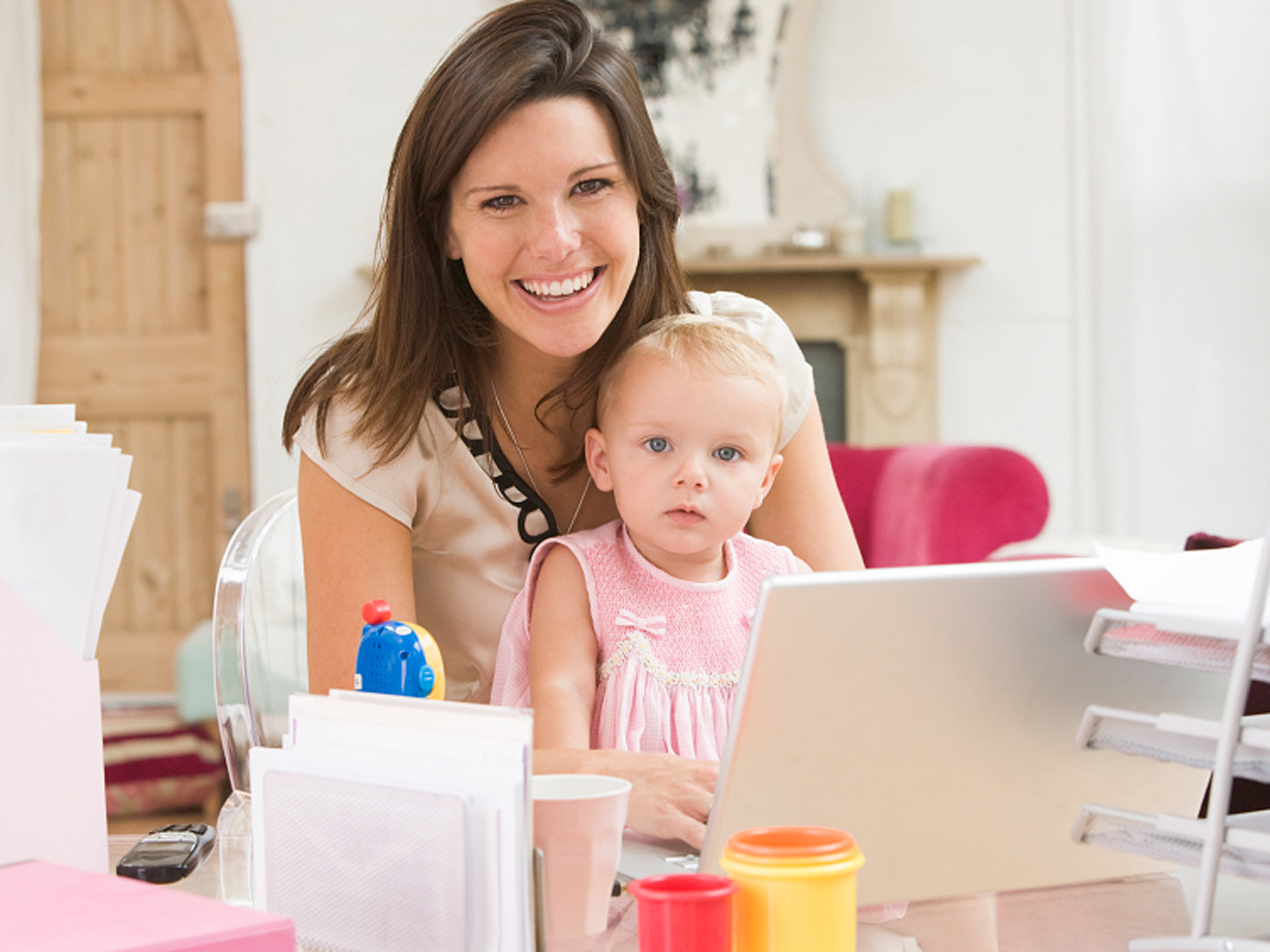 WASHINGTON Can a mobile app really teach a baby to find her nose? Or learn to recognize letters and numbers? Not according to an advocacy group that filed a complaint Wednesday with the Federal Trade Commission alleging that two popular baby app developers — Fisher-Price Inc. and Open Solutions — are trying to dupe parents into thinking their online games make infant and toddlers smarter.

The Campaign for a Commercial-Free Childhood, the Boston-based group whose allegations against "Baby Einstein" videos eventually led to nationwide consumer refunds, is urging federal investigators to examine the marketing practices of Fisher-Price's "Laugh & Learn" mobile apps and Open Solutions' games such as "Baby Hear and Read" and "Baby First Puzzle."

It's the campaign's first complaint against the mobile app industry as part of its broader push to hold accountable businesses that market technology to very young children and their parents.

"Everything we know about brain research and child development points away from using screens to educate babies," said Susan Linn, the group's director. "The research shows that machines and screen media are a really ineffective way of teaching a baby language. What babies need for healthy brain development is active play, hands-on creative play and face-to-face" interaction.

Linn's group alleges that the companies violate truth-in-advertising laws when they claim to "teach" babies skills. For example, Fisher-Price of East Aurora, N.Y., claims that its Laugh & Learn "Where's Puppy's Nose?" app can teach a baby about body parts and language, while its "Learning Letters Puppy" app educates babies on the alphabet and counting to 10. Open Solutions, a developer based in Bratislava, Slovakia, says its mobile apps offer a "new and innovative form of education" by allowing babies to "practice logic and motor skills."

Neither company, contacted by phone and email, responded immediately to requests by The Associated Press for comment.

Monsanto's Roundup goes on trial with billions at stake

"Given that there's no evidence that (mobile apps are) beneficial, and some evidence that it may actually be harmful, that's concerning," Linn said of the companies' marketing claims.

According to the Pew Internet and American Life Project, more than half of American adults own a smartphone while about a third of adults own a tablet. With the number of mobile devices on the rise, mobile software applications have become lucrative money makers. Even apps that are downloaded for free will often collect personal information from a consumer that can then be sold to marketers.

Most of the Fisher-Price apps, for example, are free but warn in their privacy policies that "third parties" can collect information about a person's device for possible marketing purposes.

Federal law says advertising can't mislead consumers and, in some cases, must be backed by scientific evidence. In 2012, the FTC — which enforces truth-in-advertising laws — agreed with the Campaign for a Commercial-Free Childhood that the developer of "Your Baby Can Read" lied when it promised consumers it could teach babies as young as 9 months to read. That business shuttered after the FTC imposed a $185 million settlement.

In 2006, the group asked the FTC to prohibit the makers of Baby Einstein and Brainy Baby videos from making claims about educational benefits. The FTC eventually declined to act after the companies, owned by the Walt Disney Co., agreed to remove some marketing promises from its packages and took down testimonials that claimed educational benefits. After the Campaign for a Commercial-Free Childhood encouraged a group of lawyers to threaten a class-action lawsuit, Disney began offering cash refunds for videos purchased.

Linn said her organization targeted Fisher-Price and Open Solutions because their baby apps were among the most popular and because they represented an overall trend of deceptive marketing practices by app developers, both big and small.

The American Academy of Pediatrics discourages any electronic "screen time" for infants and toddlers under age 2, while older children should be limited to one to two hours a day. It cites one study that found infant videos can delay language development, and warns that no studies have documented a benefit of early viewing.