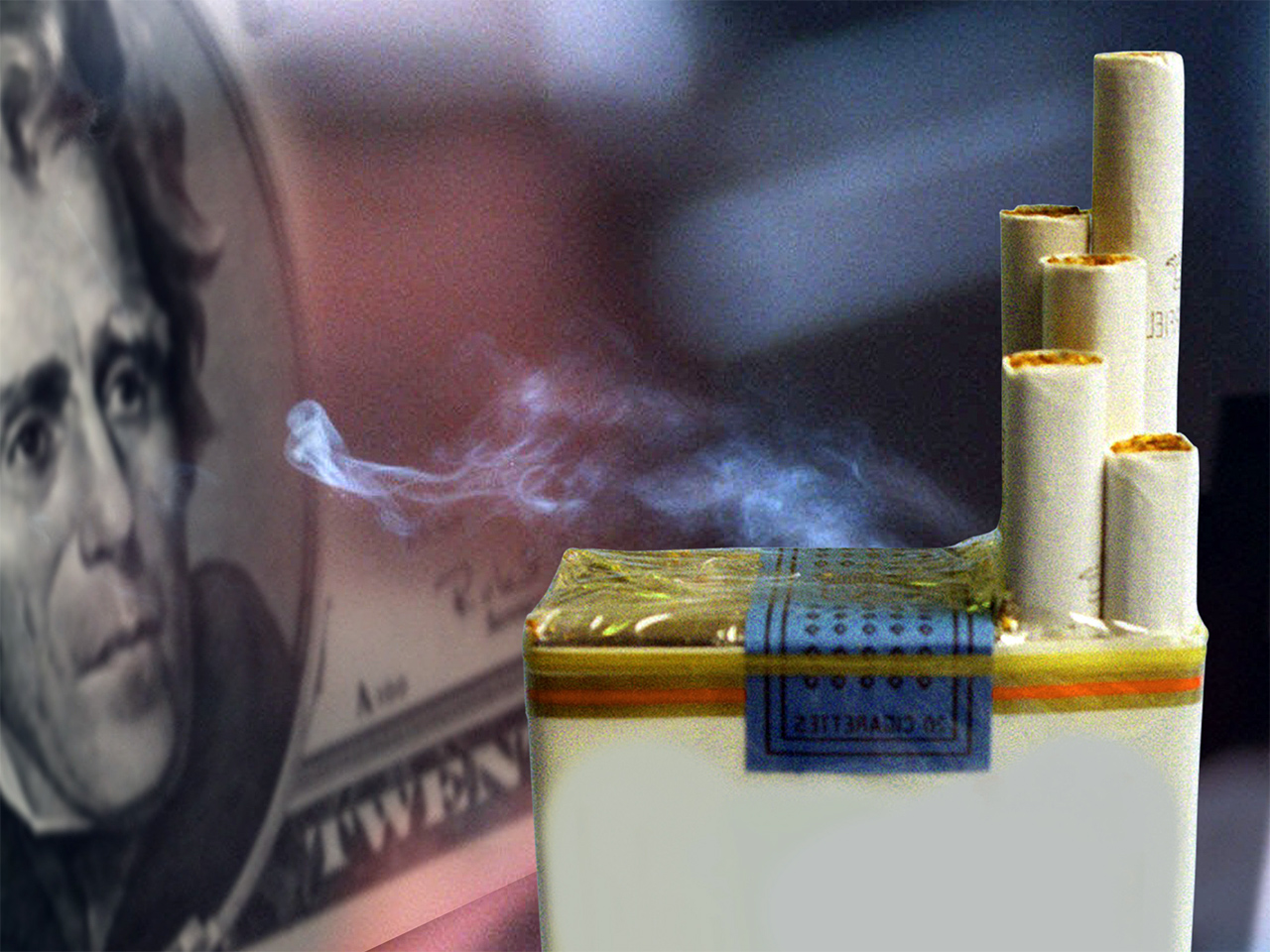 (AP) RICHMOND, Va. - The nation's top tobacco companies spent less money on advertising and promotion of cigarettes and smokeless tobacco products in recent years, according to the latest data from the Federal Trade Commission.

As in years past, much of the money spent by cigarette makers, about 81 percent or $6.49 billion, was for price discounts paid to retailers and wholesalers to reduce the price of cigarettes to consumers as the average price per pack continued to increase to $5.73 in 2010. Rising prices stemmed from a large federal tax increase on tobacco products in 2009, coupled with various state tax increases.

In 2009, the Food and Drug Administration also was given authority to regulate the industry, which included further marketing restrictions, including a ban on tobacco companies sponsoring athletic, social and cultural events or offering free samples or branded merchandise. Several other tobacco marketing changes are being challenged in federal court.

According to the latest numbers, money spent on marketing smokeless tobacco products decreased nearly 10 percent to $444.2 million from 2009 to 2010 as sales increased 6.5 percent. Companies spent about 19 percent, or $95 million, on price discounts to wholesalers and retailers in order to reduce prices to consumers in 2010. Tobacco companies also sold or gave away fewer cigarettes to wholesalers and retailers.

The share of Americans who smoke has fallen dramatically since 1970, from nearly 40 percent to about 20 percent, according to the Centers for Disease Control and Prevention. But the decline has stalled since about 2004, with about 46 million adults in the U.S. smoking cigarettes. It's unclear why it hasn't budged, but some experts have cited tobacco company discount coupons on cigarettes and lack of funding for programs to discourage smoking or to help smokers quit.

According to the most recent federal data, about 3.5 percent of American adults use smokeless tobacco.