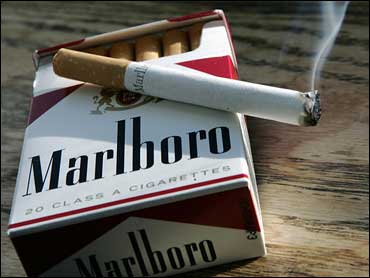 (AP)
The Senate today passed a bill giving the Food And Drug Administration power to regulate the sale, manufacture and marketing of tobacco products.

The bill is a big deal: It has been in the works for a decade, and supporters say it could mean a reduction in the number of Americans who die each year from tobacco use, a figure that stands in excess of 400,000.

"We're going to be able to protect millions of children and Americans from deadly tobacco-related disease," said Sen. Dick Durban, according to the Associated Press.

You might expect tobacco companies to oppose the legislation, and you wouldn't be wrong: Lorillard Inc., the third-largest tobacco manufacturer, issued a statement saying "Congress should not be burdening the FDA with a new responsibility over a multibillion-dollar industry when it is failing presently to preserve its core mission."

But the largest tobacco manufacturer in the country, Philip Morris USA – a division of Altria Inc. and the home of the popular Marlboro brand – largely supports the bill. The company's spokesperson, Bill Phelps, told NPR it "will create a framework for the pursuit of tobacco products that are less harmful than conventional cigarettes."

Lorillard, Reynolds American Inc. and other tobacco companies have an explanation for why Philip Morris is supporting a bill that would mean stronger regulations on its products: They say the legislation will pave the way for the company to cement its dominant position in the market, because the regulations will make it harder for companies to market smaller brands or introduce new products.

As the Wall Street Journal notes, Lorillard has gone so far as to call the legislation "the Marlboro Monopoly Act."

Philip Morris has expressed concerns about potential regulations on advertising, but they're not enough to overturn its overall support for the bill. (And those regulations are expected to be challenged in court.) The legislation does not allow the FDA to ban menthol flavoring or tobacco itself, but it does allow the agency to regulate tar and nicotine levels and ban other flavorings.

President Obama – a longtime smoker who says he's quit – is expected to sign the bill when it crosses his desk. It will likely mean an end to the words "mild," "low tar" and "light" on cigarette packaging, limits on advertising, an increase in safety warnings, and the ability for states to regulate how and where cigarettes are sold. 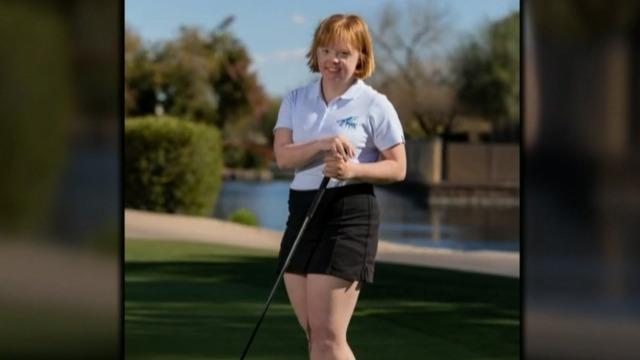 Golfer with Down syndrome breaks barriers

Amy Bockerstette has been breaking barriers. She is the first person with Down syndrome to compete in a national collegiate athletic championship. Her story can teach us all that limits are meant to be broken. Norah O'Donnell shares more.

Houston police are searching for a man, who is out on bond in a murder case, after his pet tiger was seen prowling a front yard. Mola Lenghi reports. 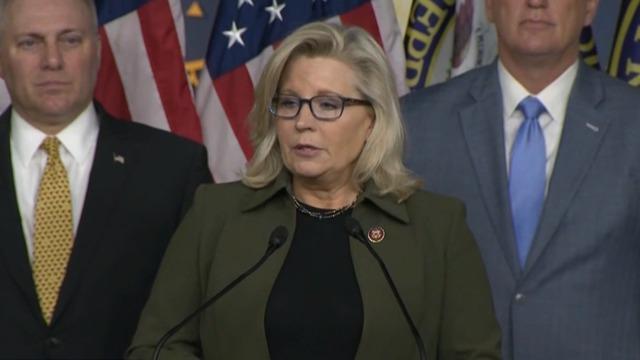 Moderates defend Cheney as some in GOP seek ouster

Republican Congresswoman Liz Cheney is likely to be purged from her leadership position for denouncing former President Trump's claims about the 2020 election and his role in the deadly riot at the U.S. Capitol. Nikole Killion reports. 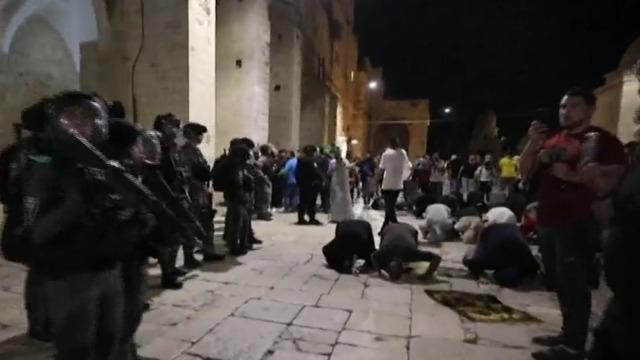 Tensions between Palestinians and Israeli forces are boiling over after a clash at a religious site in Jerusalem. Elizabeth Palmer has the latest. 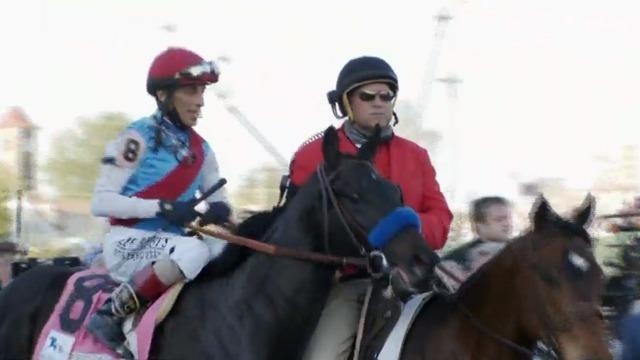 The futures of Medina Spirit, the winner of the Kentucky Derby, and trainer Bob Baffert are in limbo after the horse failed a drug test after its big win. David Begnaud has more.