After scoring a court victory, now being appealed, over DISH Network and EchoStar for patent infringement, TiVO is suing suing both Verizon and AT&T for infringing those same patents.

Companies often test their patents against a relatively small competitor, trying to get a victory, and precedent, under the belt before going after better-funded adversaries. So it's not surprising that TiVO would have waited until it had some indication of potential success before committing the money necessary to take on the two telecom companies. CEO Thomas Rogers said that the company had tried to reach "a commercial arrangement" with the two. Not surprisingly, the company filed the actions in the eastern district of Texas, considered a plaintiff-friendly venue for patent cases. The company is seeking unspecified damages and a permanent injunction to keep the companies from offering their DVR services.

TiVO also reported its 2009 Q2 results, which included a $2.9 million loss on $48.8 million in revenue, down from $53.5 million in the same period the year before. So far, revenue is well off in the first six months of this year compared to 2008: $83.6 million versus $96.6 million. One of the reasons given for the quarterly drop was legal expenses. No kidding. TiVO is bound to feel some real pressure for an extended period, as both Verizon and AT&T have the resources to drag out a court battle for a considerable time. 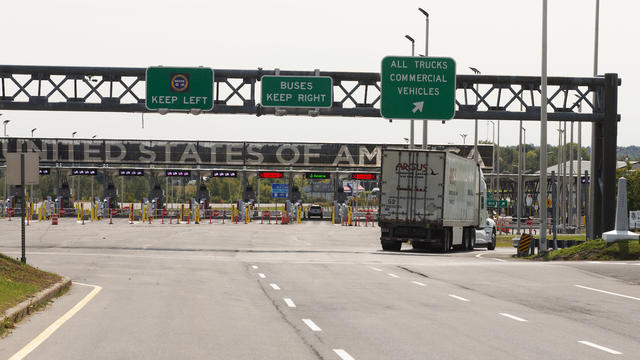 The travel restrictions will remain in place until November 21.

The travel restrictions will remain in place until November 21.