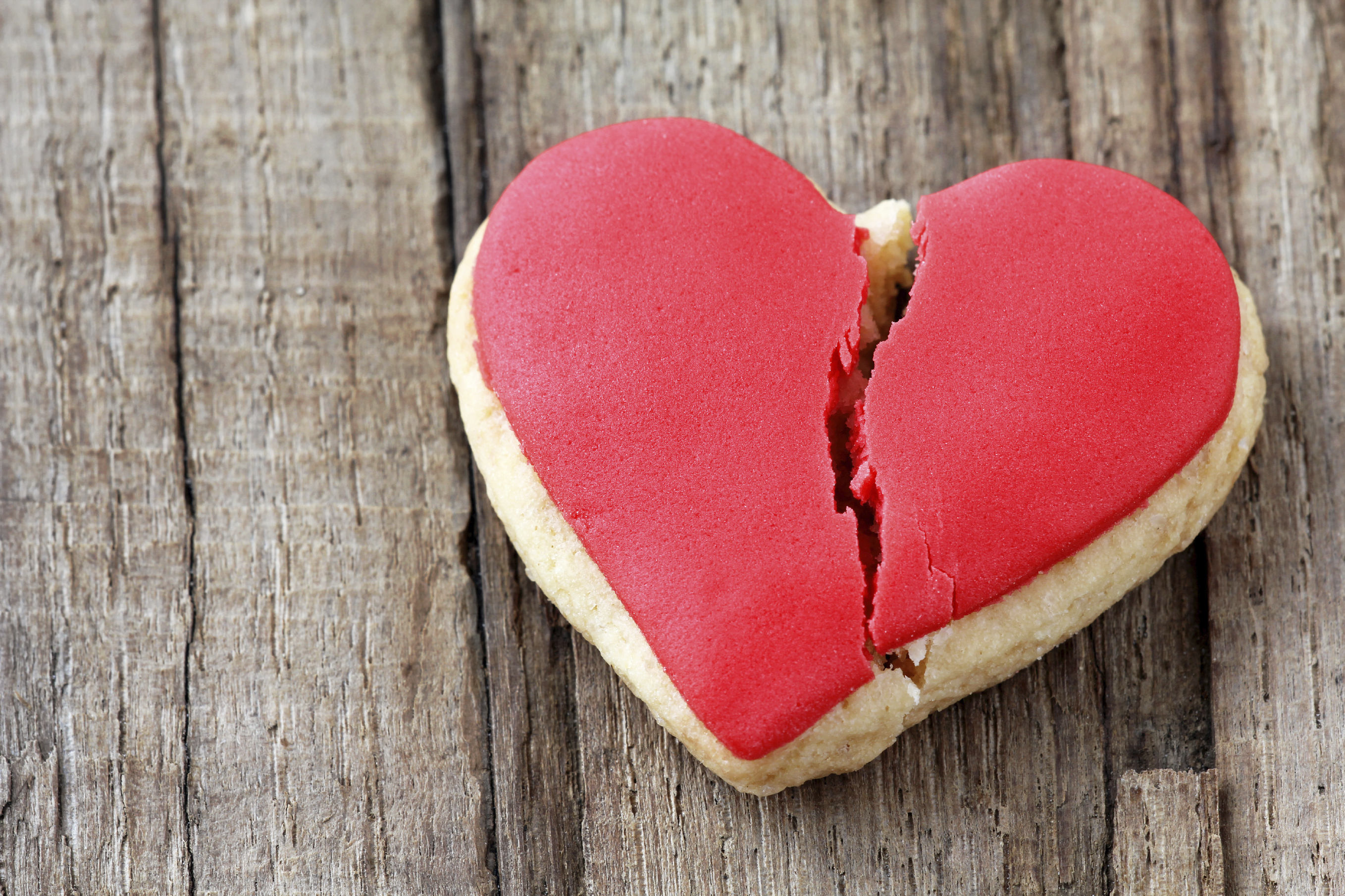 From selecting a gift that sends the right message to emotionally fraught gatherings with family and friends, the holidays can be a stressful time for couples. Even those madly in love may find they're bickering, rather than kissing, beneath the mistletoe. Christmas, New Year's and the time in between bring plenty of festivity and fun but also a number of pressures, some of which may feel especially loaded to anyone still uncertain if they've really found Mr. or Ms. Right.

This may be one of the reasons why the holidays are infamously known as prime break-up season. An analysis of Facebook status updates found a significant spike in people bemoaning the demise of their relationships about two weeks before Christmas.

It also turns out some people start their "new year, new boyfriend" search even before putting their existing relationship to bed. Data gathered by the mobile dating app Clover found there was a 300 percent increase in the number of people who signed up for the dating service but were actually still in relationships. Overall, 6 percent of women and 4.5 percent of men who became new members of Clover in December noted in their profile that they were currently in a relationship.

And it turns out that unhappily married couples also may get the ball rolling toward divorce before the ball drops. According to statistics published by eDivorcePapers.com, January is the most popular month for divorcing.

Couples break up around this time of the year for a number of reasons. Some people uncertain of their relationship may panic at the prospect of meeting a significant other's family and friends. The holiday season can leave many people feeling more smothered than loved as they make room in a busy schedule for parties and dinners and too many social commitments. Giving up "me time" puts significant stress on many people. And the start of a new calendar year is a natural time for many to reevaluate their lives and consider the future of a relationship.

Like years, relationships -- even good ones -- sometimes come to an end. If that's the case nearly every expert will say there's no reason to delay the inevitable. It's true this means you won't have someone to kiss at midnight, but then again, who really wants to carry old baggage into the New Year?