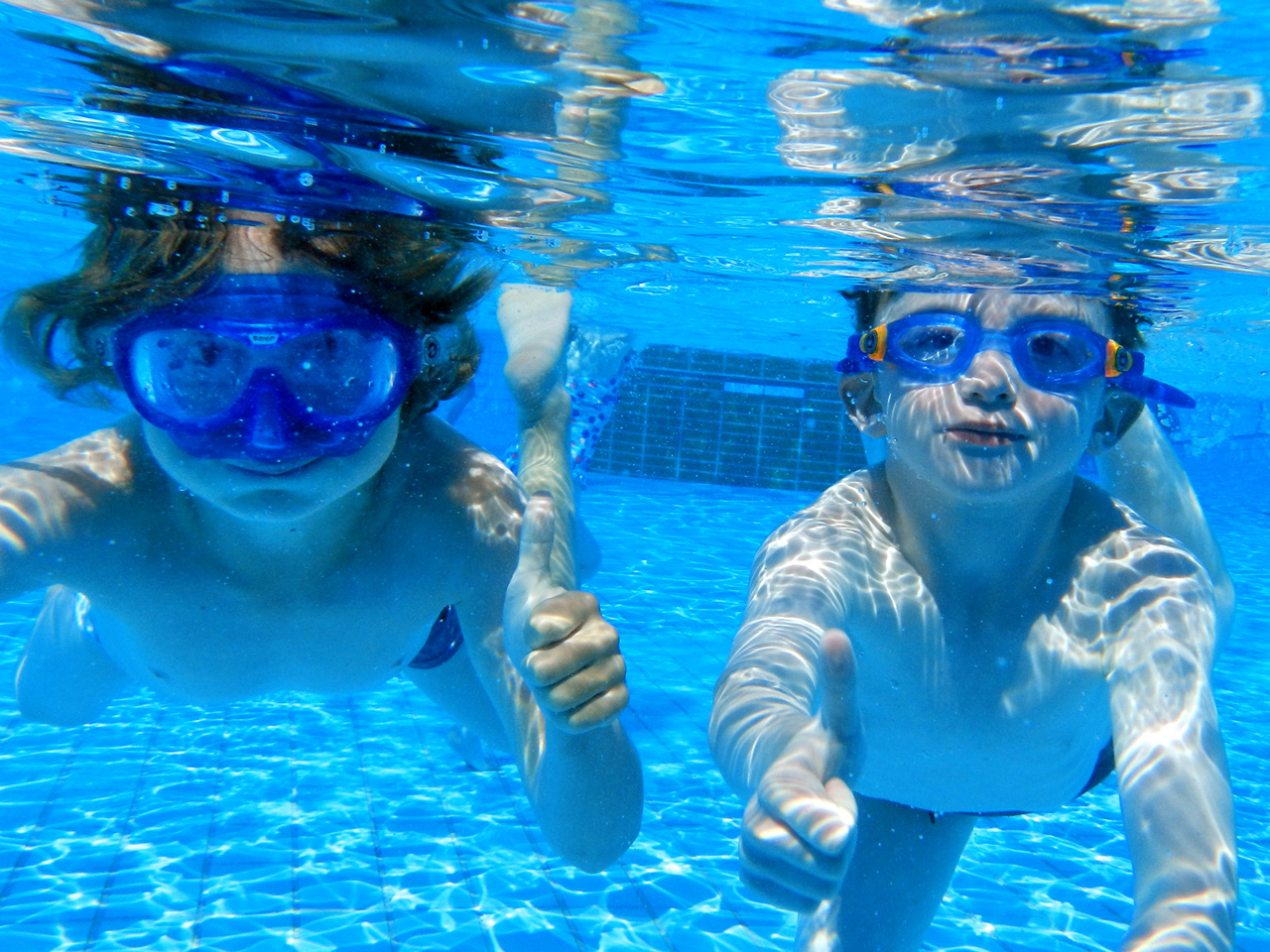 Summer holiday weekends and vacations mean days and nights chock full of activities: swimming, sun, sand, sports and soirees. But nothing puts a damper on warm weather fun more quickly than a trip to your local emergency room. That's why it's crucial to be aware of the safety issues that may arise when you have another beer, run that extra mile, ride a wave or take a long nap in the sun.

Dr. Antonio Dajer, director of the emergency department at the New York-Presbyterian hospital campus in Lower Manhattan has seen it all: the beach-goer who looks like a lobster; the party animal with a cracked skull who claims to have only had two beers; and the weekend warrior who got a little too creative on a skateboard.

Thankfully most accidents related to the season are easily avoided with a little common sense. Here are some common causes of summertime trauma and Dajer's tips to avoid a visit to the ER.

Throwing back a few with your friends is fine in moderation, but many people lose count and two quickly turns into 10, which can lead to unnecessary accidents, broken bones or a split head. "The chugging, the shots, the speed with which people drink is impossible to see where you'll end up," says Dajer. "The average person will get drunk on six beers in an hour."

Dajer suggests alternating alcohol with soda or water. He said it can also be helpful to ask a a friend to help you keep count if you're prone to over-drinking in social situations. Besides, even if you don't end up at the hospital, a hangover can spoil a beautiful day at the beach.

There's no safe season for illicit drug use, but Dajer warns that certain stimulant drugs, such as Molly and cocaine, can be especially deadly when the temperatures rise. "Those drugs in a cooler setting would not be as dangerous, but you're out in the heat, you're dancing, you're active, everyone is jazzing up -- that heating can become lethal. It tips you over a point where you can't cool yourself down anymore," he explains. Dajer said this may ultimately result in brain damage or even death.

Swimming pools and the ocean both pose serious drowning danger. It's always best not to swim alone and adults should always watch children poolside.

Beachgoers often don't know how to navigate strong ocean currents to prevent drowning. If you get caught in a riptide, "just let it ride out, don't fight it, just float out," says Dajer. "Stay floating and you'll be fine. But when you start thrashing and panicking you will not do well. People are surprised that they're so close to shore and it's powerful."

Additionally, Dajer says everyone should know CPR, which is the tried-and-true way to save the life of someone whose heart may have stopped from near-drowning or other causes.

Every summer, Dajer's ER sees a lot of sports enthusiasts who overdo it on the first athletic outing of the season. "If you're going to do an activity you haven't done in a long time or you're out of shape, obviously that's a set-up," says Dajer. "You'll either pull something or you'll fly into something." His suggestion: prepare for that big weekend run or bike ride with a week of warm-up training.

He said cyclists and skateboarders often fail to wear the proper protection, such as helmets and elbow and knee guards. "Just a few little pads will save you big orthopedic bill," he says.

Seasonal athletes are also at for risk for over-heating, which can be serious and even deadly, so don't forget to keep hydrated or cool down with a dip in the pool.

"You can never get too little sun," says Dajer. "Assume that anytime you're out you will get too much sun. You can't possibly over-protect." He adds that "if you're feeling yourself getting hot then you're getting sunburned."

Dajer recommends an SPF 50 sunblock and stresses the importance of applying it liberally. Also find a good wide-brimmed hat and cover up with clothing whenever you can.

While painful, most burns don't warrant a trip to the ER. To soothe skin, sit in a cool bath, apply aloe vera gel and take some ibuprofen to help relieve the pain and inflammation.

Insect bites and other allergies

Dajer says he sees plenty of patients who know they have allergies but don't carry an EpiPen as recommended. "If you've already had a reaction to an insect bite, the odds are the next time will be worse," he warns. Symptoms of allergic reaction can include trouble breathing, throat closing and feeling as if you might pass out. If that happens, seek medical treatment right away.

For more run-of-the-mill insect problems, bug repellent sprays can help you avoid bites and stings. Wearing long sleeves and pants and closed-toe shoes will prevent allergic reactions to plants such as poison ivy that are commonly found in backyards, gardens and parks.