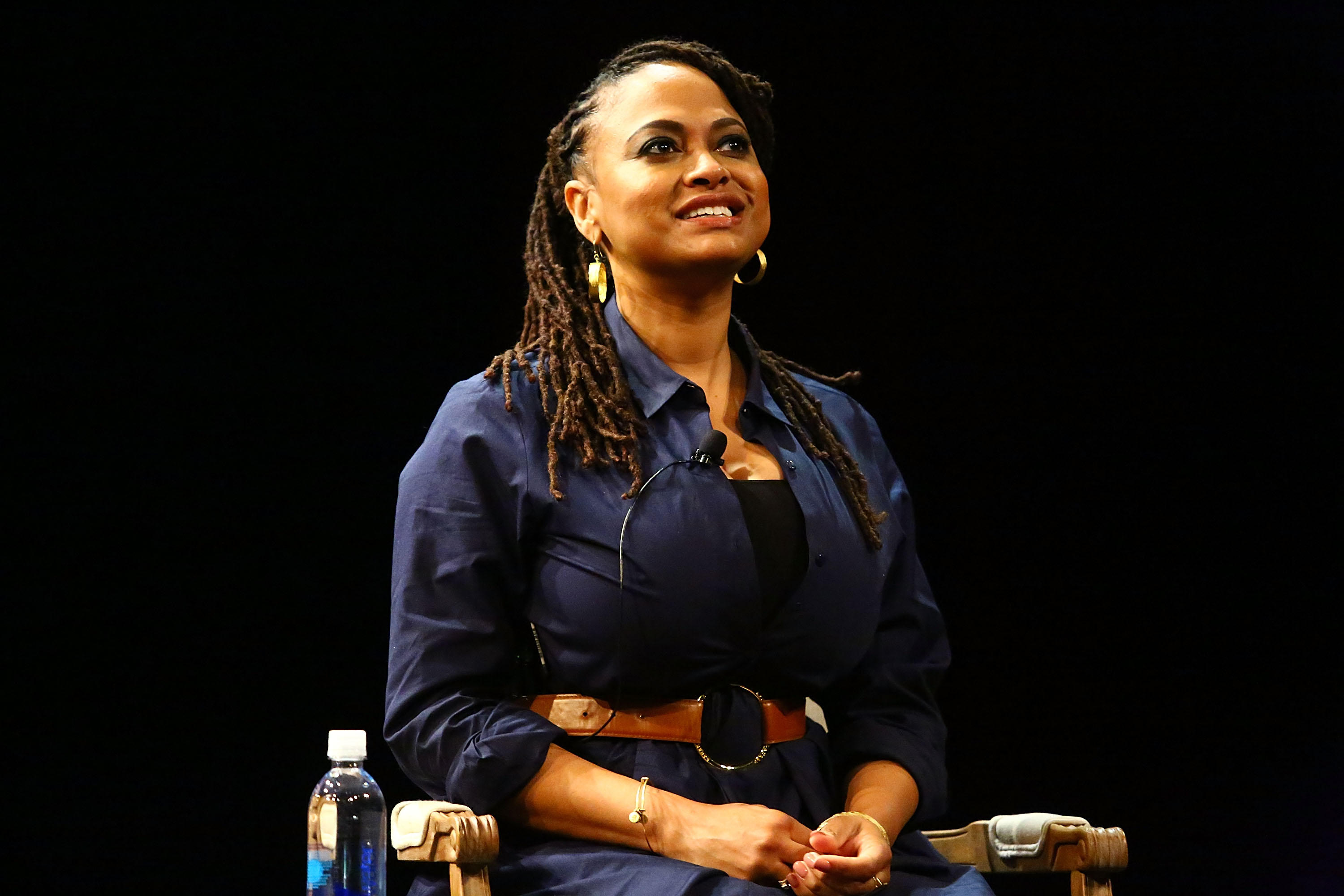 WEST HOLLYWOOD, Calif. — Stars won't be wearing black to show solidarity with the Time's Up movement at Sunday's Academy Awards, but that doesn't mean the movement will be absent at the show. The organizers of Time's Up say the movement to eradicate discrimination in the workplace will have a presence at the Oscars, but there are no plans for a red-carpet dress code.

They stressed that while Time's Up made a splashy appearance at the Golden Globes earlier this year, with most women wearing black and several actresses walking the red carpet with activists, the movement is bigger and broader than awards shows.

Time's Up was "launched on the red carpet, but was never intended to live there," Rhimes said.

Besides the black dresses at the Globes, Time's Up supporters wore white roses at the Grammy Awards. No such uniformity is planned for the Oscars.

Formed after the Harvey Weinstein scandal revealed widespread sexual harassment in Hollywood, Time's Up has grown into an international, multifaceted and multipronged approach to fighting workplace discrimination, organizers said. They outlined the various avenues of the effort at Thursday's news conference.

A key element is the legal defense fund, which has amassed $21 million and scores of attorneys to date. In partnership with the National Women's Law Center, the fund connects victims of harassment or discrimination with attorneys, who are either volunteering their services or having their fees underwritten by donations.

Since Time's Up was founded about two months ago, it has received some 1,700 requests for legal assistance, said attorney Tina Tchen, a lawyer and former director of the White House Council on Women and Girls. More than 1,200 of those cases have already been referred to attorneys, she said.

The movement may have started in Hollywood, but it's become global, Rhimes said, with participation in Kenya, South Korea, Pakistan and Kuwait. From the tech sector to farm workers, women are coming together to demand fair treatment, she said.

"The intention really is that a large portion of our leadership will come from other industries," Rhimes said.

Representatives for farm, domestic and restaurant workers have been actively involved in the expanding movement, she said.

On Friday, Time's Up is announcing its new StoryCorps initiative. StoryCorps is a storytelling collective that invites ordinary people to share tales from their lives, which are eventually uploaded into a Library of Congress collection aimed at fostering greater human understanding. The Time's Up partnership invites women and men to share stories about their lives at work.

It's not just about sexual harassment, organizers said, but about illuminating what it takes to create fair and equitable workplaces where people of all races, genders and ethnicities are recognized and valued. It's about seizing on the momentum generated by the outrage over Weinstein and those like him and channeling it toward change.

Branches of the Time's Up movement have been meeting regularly since the beginning of the year. Various sectors of the initiative are dealing with men, people of color and people overseas, organizers said.

Hollywood men have held their own Time's Up meetings, organizers said, and international outreach continues to grow.

No invitation is needed to participate, either, they said. Like all grass-roots movements, it grows with personal interest.

"There's actual work being done," DuVernay said. "It's not just a press opportunity ... It's not just an awards-show protest movement."