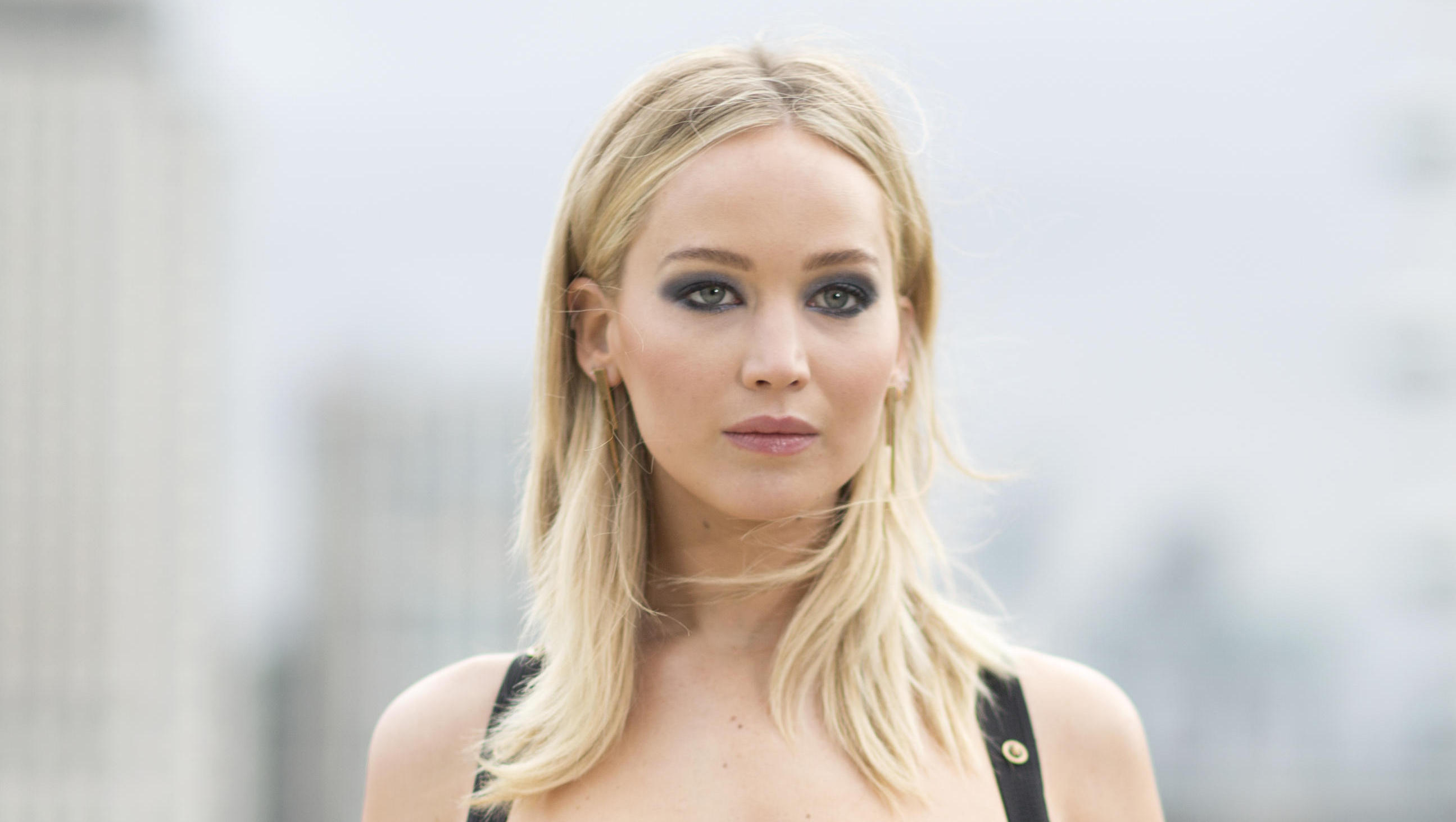 Jennifer Lawrence says she's not sure if she'll talk to Ryan Seacrest on the red carpet at the Oscars on Sunday. Seacrest, who has been hit with allegations of sexual misconduct by a former employee, which he denies, is hosting red carpet coverage for E! at the Academy Awards.

Lawrence, star of the new film "Red Sparrow," was on "The Howard Stern Show" on Wednesday when host Howard Stern asked her for her thoughts on Seacrest.

She said she felt unsure about the allegations, saying, "I don't know about the Ryan Seacrest thing."

Seacrest's former stylist Suzie Hardy described "numerous incidents of harassment and assault allegedly perpetrated by Seacrest" from 2007 to 2013, telling Variety that he grinded against her while wearing only his underwear, groped her genitals and slapped her buttock. Seacrest denied the allegations, and E! said that it hired outside counsel to conduct an internal, "thorough" investigation which found "insufficient evidence to substantiate allegations against Seacrest."

Lawrence said it would not be hard for her to skip over Seacrest at the Oscars, saying, "There are already [news] outlets that I'm just like, 'Nah.' So it wouldn't be that big of a deal."

She also said that she has other issues with E! that have nothing to do with Seacrest.

"I mean, there is a lot to think about with E!, you know?" she said. "I have always had a problem with the 'Fashion Police.' I don't have a problem with talking about what women are wearing. There was a time they were … they were just mean about people's bodies, things you shouldn't say."

She also remarked of Seacrest, "I can't imagine him being sexual."