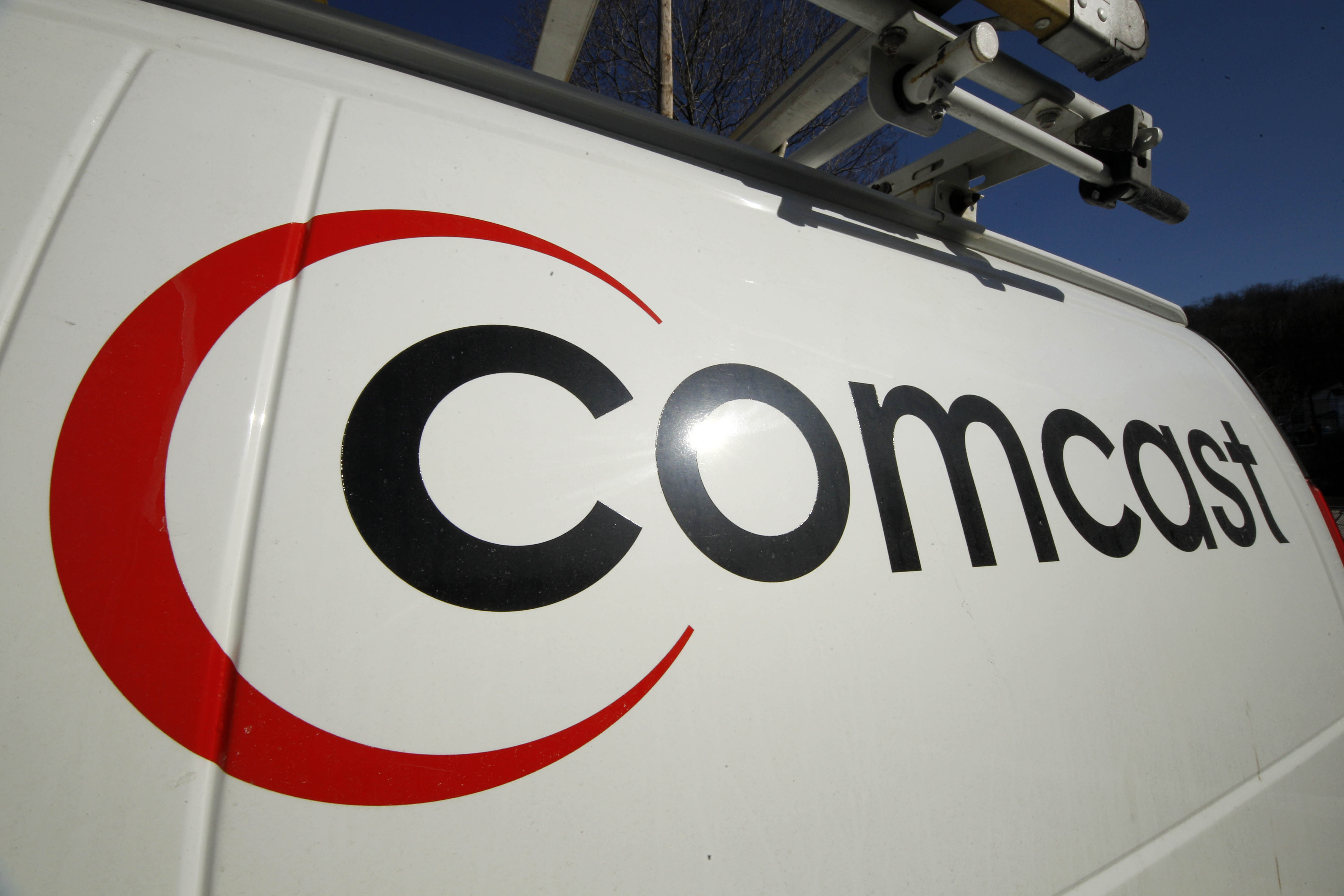 The chief executive officers of Time Warner and Comcast will be on Capitol Hill Wednesday. The two TV executives will face questions about their proposed mega-merger.

Fireworks are expected, Jan Crawford reports, as some senators will argue the merger is a bad idea and a bad deal for consumers. But the No. 1 and No. 2 cable companies in the U.S. are saying it's actually going to increase competition, which they say is a good thing for consumers.

It would be a $45.2 billion merger between two media giants.

At issue is whether the deal would undermine competition in the television and broadband marketplace and increase costs for consumers.

If the merger goes through, the new company would serve 30 percent of the nation's cable subscribers and 40 percent of all high-speed Internet users.

Of course, cable already is costing more than ever. Last year, prices rose 5.8 percent - and 30 percent over the last five years, twice the rate of inflation.

In a filing Tuesday, the companies said the deal will "improve the customer experience ... and ... forge ahead to meet future challenges and needs."

They argue that they're not direct competitors and serve different geographic areas of the nationwide cable market.

The companies also say that cable isn't the dominant player it once was, especially with the rise of satellite television, DirecTV and Dish Network, as well as Internet-streamed content by providers like Apple, Netflix and Google, which, they say, gives consumers more options.

Mark Cooper, of the Consumer Federation of America, said, "They say we'll give you better quality, and in a certain sense, in the short term, they will make it easier for you to do some stuff. But if they kill the competition, the consumer is worse off."

The Senate can't block the merger. That's up to the Federal Communications Commission. It has about six months to review the merger and make its decision. Most experts CBS News talked to, Crawford added, think the deal will go through but could have some conditions placed on it.