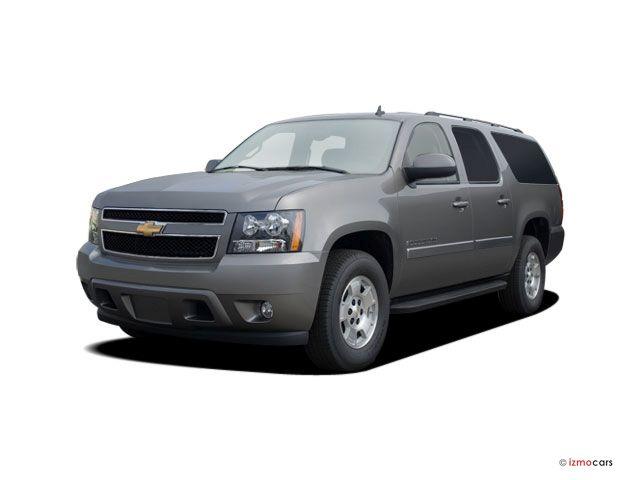 Got an old SUV or pickup in your garage that you might sell or trade in? Now is the time to get top dollar, according to data from automotive website Edmunds.

The used-car market is full of three-year-old vehicles coming back from a big lease year in 2014. That supply surge is pushing down prices on late-model used cars. But Edmunds has noticed that supplies are tight on older used vehicles -- especially those five or more years old. This is partly due to poor sales during the Great Recession. As a result, prices for those models seem to be peaking.

Much of the steep price gains came in response to the lowering of gasoline prices. With cheaper gas, the poor gas mileage of the older pickups and SUVs no longer mattered as much.

Five-year-old cars had better MPG ratings, so the effects of lower gas prices wasn’t as pronounced. But values still rose substantially. Prices for five-year-old pickups rose 21 percent between 2013 and now, and prices for large SUVs were up 8 percent, according to Edmunds’ data.

If you plan to sell or trade an older vehicle, do it sooner rather than later. Edmunds’ Drury has spotted a leveling off in these increases in the first two months of 2017. “The major gains in these older used car prices are probably behind us,” he noted. And if gas prices were to take a sharp upward turn, those hefty prices on the older low-MPG vehicles could reverse quickly.

Here is how to proceed if you plan to dispose of an older vehicle:

Sell it yourself if you can. You’ll get more money selling your vehicle to a private party than trading it in, if you can put up with the hassle of advertising it and showing it to potential buyers. In contrast to the average retail sale price of $12,485 for a 10-year-old Suburban, you would likely get around $9,250 if you traded it in on a newer vehicle. And that $12,485 you got from selling it yourself is a nice down payment, even on a new vehicle.

The trend is different for small cars. For compacts and even small SUVs, the price trend hasn’t been the same as for the larger vehicles. Sedans and crossovers already had decent MPG ratings, so they didn’t become more valuable when gas prices fell. A five-year-old Ford Focus compact sedan cost $9,249 in 2013 but just $8,275 this year.