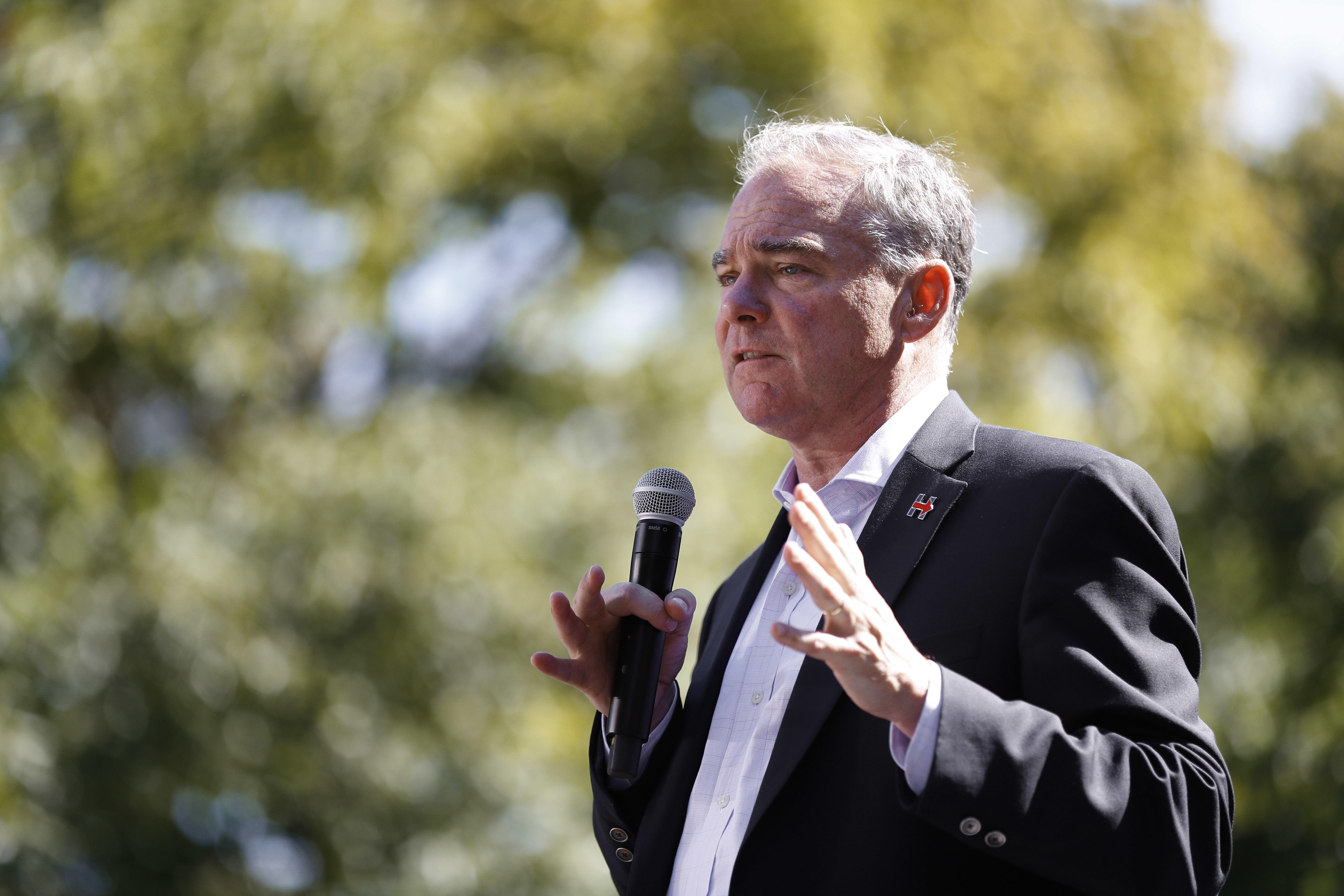 Democratic vice presidential candidate Tim Kaine said he will not run for president in 2020, according to an interview published Thursday.

“I want to run and I want to serve in the Senate for a long time,” Kaine told the Richmond Times-Dispatch in his first sit-down interview since Election Day.

Asked if he planned to run again for national office after being Hillary Clinton’s running mate, Kaine replied: “Nope. Nope.”

“I have been through the VP stakes twice, and came close once and got on the ticket, and won Virginia and won the popular vote and lost – so I came close the second time,” he said. “I was really honored to be asked by Hillary, and it was a history-making race to be the first woman nominated … But I think the Catholic in me likes to go to the place where there is the most work to be done.”

There could be another reason for Kaine’s answer on 2020: the Virginian, who was elected to the Senate in 2012, is facing reelection for a second term in 2018. Given how close the presidential race was in Virginia -- Clinton and Kaine won by about 5 points there -- Kaine will likely be a target on Republicans’ map as they aim to increase their Senate majority.

In the interview, Kaine said he hoped to be like John Warner, a Republican senator from Virginia who served in Congress’ upper chamber for 30 years.

“I would really like to model myself after him and serve for a long period of time,” he said of Warner.