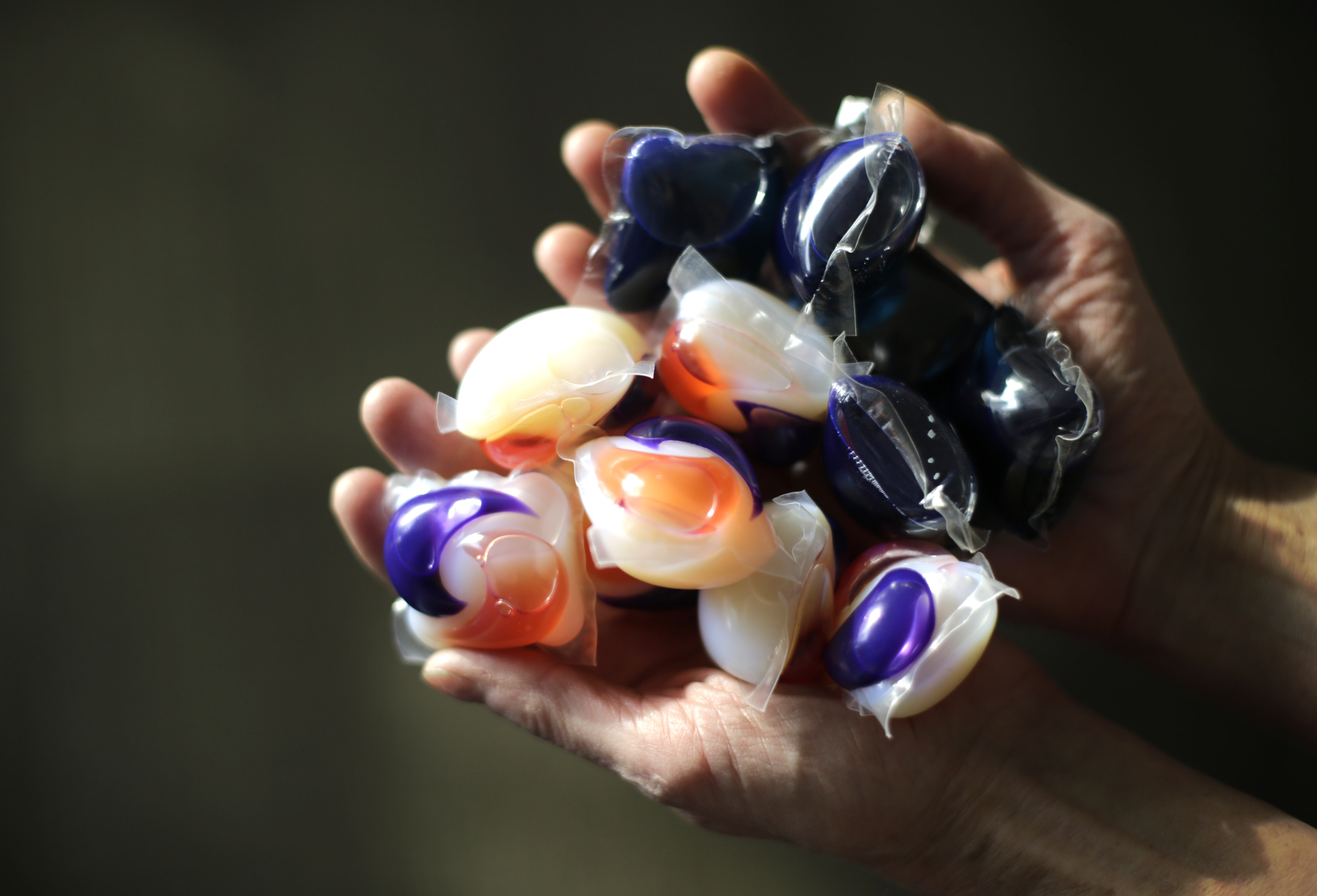 A government watchdog is expressing concern over the dangerous misuse of a laundry detergent. In this latest social media fad, teenagers are putting detergent pods in their mouths in what's being called the "Tide Pod Challenge."

Ingredients in the pods include ethanol, hydrogen peroxide and polymers – a highly-toxic mix of detergent meant to wipe out dirt and grime. Manufacturers have been concerned about toddlers mistakenly ingesting them, but now teens are popping them on purpose and posting videos of the results online, reports CBS News correspondent Anna Werner.

"This is what started out as a joke on the internet and now it's just gone too far," Buerkle said.

The pods are bright and colorful and to children they can look like candy. At least 10 deaths have been linked to ingesting these pods. Two were toddlers, eight were seniors with dementia.

Procter & Gamble, the maker of Tide products, told CBS News: "They should not be played with... Even if meant as a joke. Safety is no laughing matter."

More than 62,000 children under the age of six were exposed to laundry and dishwasher detergents, between 2013 and 2014.

The next year, Consumer Reports said it would no longer recommend detergent packets, citing "the unique risks" while urging the "adoption of tougher safety measures."

Buerkle says her group has worked with manufacturers to make the packets less attractive to children.

The CPSC also found that elderly adults with dementia were confused by the product and have also ingested it. The danger to little kids is so high that researchers have recommended the parents of children under six years old not buy these at all and instead use regular detergent only.