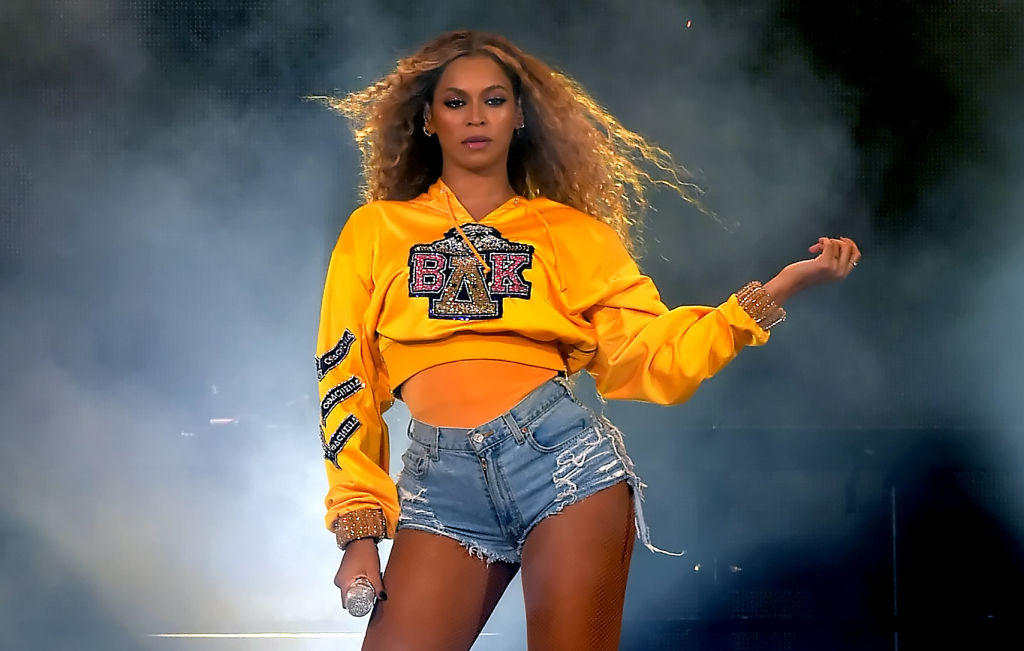 Tidal is hitting back after a Norwegian newspaper claimed that the music streaming service falsified numbers about Kanye West and Beyoncé's streams. The publication has accused Tidal of faking streaming numbers for Beyoncé's "Lemonade" and Kanye West's "Life of Pablo," and also paying inflated royalties accordingly. Tidal denies the allegations.

Music Business Worldwide translated parts of an investigative story by Norwegian publication Dagens Næringsliv, including one that says, "Beyoncé's and Kanye West's listener numbers on TIDAL have been manipulated to the tune of several hundred million false plays … which has generated massive royalty payouts at the expense of other artists." Dagens Næringsliv claims it has a secret trove of internal Tidal documents with logs of streams. The newspaper followed up with two users listed in the logs; the publication asked one user if it was possible for her to play tracks from Beyoncé's "Lemonade" 180 times within 24 hours, and she said it was not.

Tidal responded in a statement to CBS News, "This is a smear campaign from a publication that once referred to our employee as an 'Israeli Intelligence officer' and our owner as a 'crack dealer.' We expect nothing less from them than this ridiculous story, lies and falsehoods. The information was stolen and manipulated and we will fight these claims vigorously."

When "Life of Pablo" was first released exclusively on Tidal in February 2016, the streaming service claimed that West's albums had been streamed 250 million times in its first 10 days. But at the time, Tidal also claimed that it had 3 million subscribers, which means that each subscriber would have had to play the album an average of eight times a day in order to reach 250 million streams total. "Life of Pablo" was available exclusively on Tidal for six weeks before it was released on other platforms.

Similarly, when Beyonce's "Lemonade" dropped, Tidal said that it was streamed 306 million times in its first 15 days in April 2016. That averages out to nearly seven "Lemonade" streams a day per user.

The newspaper connected with the Norwegian University of Science and Technology's Center for Cyber and Information Security (CCIS) to back up its findings. The CCIS found that "there has in fact been a manipulation of the [TIDAL] data at particular times. The manipulation appears targeted towards a very specific set of track IDs, related to two distinct albums." CCIS says it found that "various methods" were used to allegedly inflate the "Life of Pablo" and "Lemonade" numbers, such as millions of users listening to the same tracks at exactly the same time, or repeating tracks at precise intervals.