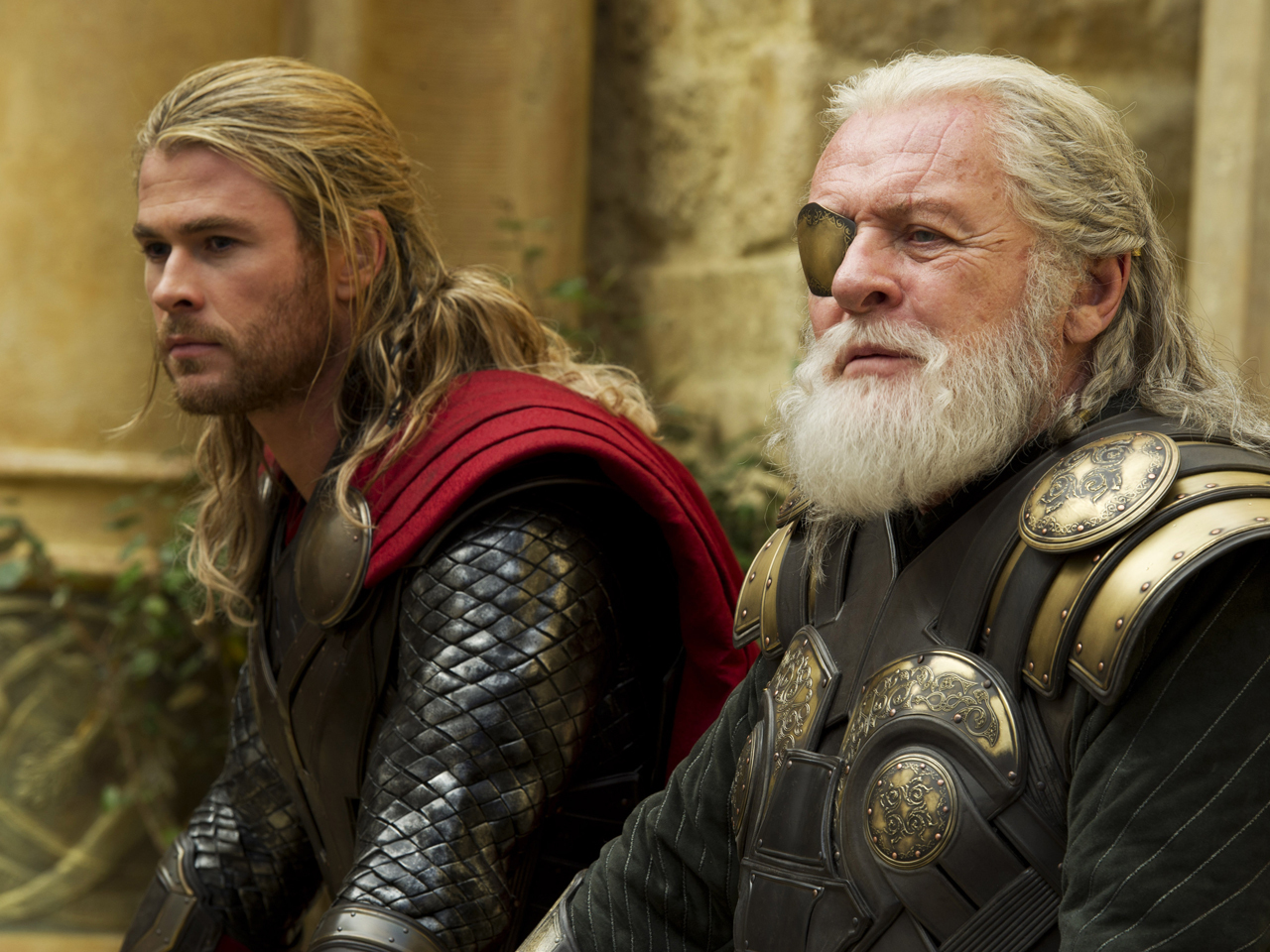 Superheroes continue to dominate their foes at the box office.

"Thor: The Dark World" took the No. 1 spot this weekend as it opened domestically with $86.1 million, according to studio estimates Sunday.

"It's an extraordinary thing," said Dave Hollis, executive vice president of distribution at Walt Disney Studios. "These guys at Marvel have been some of the most consistent when it comes to making movies and creating big events that drive a ton of people to the movie theater. They overdelivered on expectations."

However, some observers were expecting the weekend total to reach over $100 million.

In limited theaters Thursday evening, "Thor: The Dark World," which got mixed reviews from critics, brought in $7.1 million overnight.

Surpassing the ticket sales of "Thor," which scored $65.7 million when it opened in May of 2011, "Thor: The Dark World" marks a record for a Disney November opening, topping the $70.5 million "The Incredibles" earned in 2004.

"We have a great little stretch of time prior to 'Hunger Games,'" Hollis said. "Yes, 'Hunger Games' will do a whole bunch of business, but that's not to say we don't expect to still be a relevant option for consumers that weekend and onto the Thanksgiving weekend that follows."

Paramount's hidden-camera comedy "Jackass Presents: Bad Grandpa" held the second-place slot at the box office for the second weekend in a row, earning $11.3 million during its third weekend, with a domestic total reaching more than $78 million.

"Audiences can't get enough of these films," said box-office analyst Paul Dergarabedian of Rentrak. "They are like that guilty pleasure. It's completely unique compared to everything else out there."

"Once 'Thor' opened, it presented a pretty healthy competitor to all of the movies in the marketplace," Dergarabedian said. "We're starting this process of the holiday movie season, which dollar for dollar, is just as important as the summer movie season. In a seven- to eight-week period, we are talking about close to 20 percent of the total-year box office."

Expanding to 1,144 theaters in its fourth week, possible Oscar contender "12 Years a Slave" brought in an impressive $6.6 million over the weekend at No. 7.

In its first weekend "The Book Thief," starring Emily Watson, Geoffrey Rush and Sophie Nelisse, had a firm opening with $27,000. It debuted in limited release in just four locations.