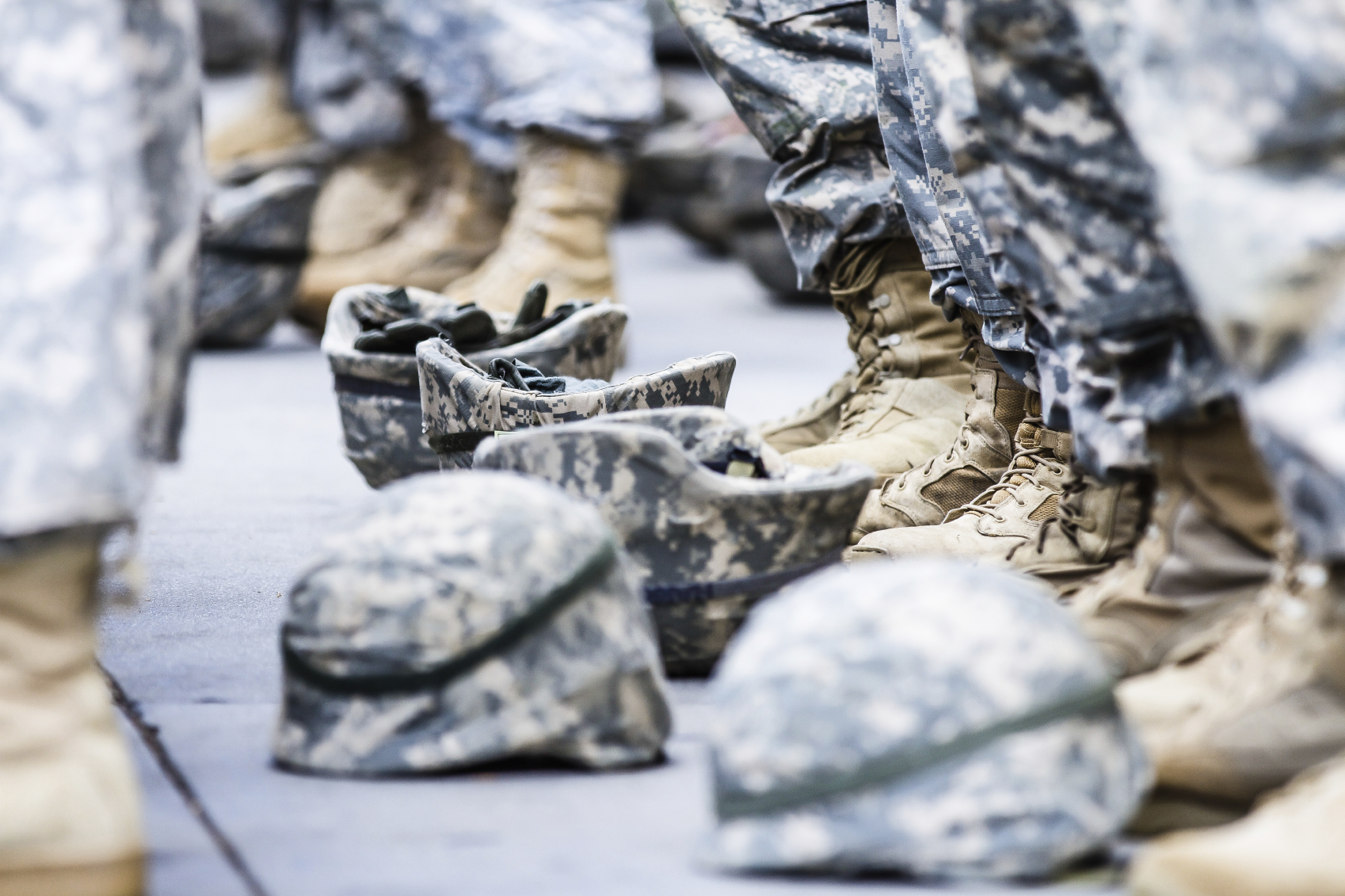 Suicide attempts in the military aren't necessarily combat-driven. At the height of the wars in Iraq and Afghanistan, the U.S. Army soldiers most likely to try to kill themselves were never deployed, new research shows.

Moreover, risk was greatest just two months into service, according to the study of more than 163,000 soldiers.

But the findings aren't a sign that going to war protects soldiers against suicide. "It is more likely that those who are not deployed are already at a higher risk for suicide, and that is one of the reasons they were not cleared to deploy," said Alan Peterson, professor and chief of behavioral medicine at University of Texas Health Science Center at San Antonio. Peterson, a military mental health researcher, wasn't involved in the study.

Suicide rates within the military exploded during the wars of the last 15 years, said study lead author Dr. Robert Ursano.

"Suicide rates in the Army have traditionally been about half of those in a similar civilian population," said Ursano, director of the Center for the Study of Traumatic Stress at the Uniformed Services University of the Health Sciences, in Bethesda, Md. "During the wars in Iraq and Afghanistan, the rates increased and surpassed those of civilians. They have remained high."

Studies of suicide in the military tend to focus on actual suicides. But the new research, part of a wider effort to understand the problem and explore solutions, looks at suicide attempts.

The researchers analyzed a large sample of soldiers who served between 2004 and 2009. The focus was on 9,650 soldiers who attempted suicide, and they were separated into three groups: currently deployed, previously deployed and never deployed.

Researchers found those never deployed and women were more than three times as likely to try suicide. Others at highest risk of a suicide attempt were soldiers in their first two years of service, and soldiers who'd received a mental health diagnosis in the previous month.

Those never deployed made up 40 percent of all the soldiers, but 61 percent of those who committed suicide, the study found.

Risk of trying suicide for the never-deployed soldiers was highest in the second month of service. That's likely because "soldiers early in their career are facing the stress of entering the Army and of possible deployment," Ursano said.

Peterson pointed to another possible explanation: Trying to kill yourself is one way to get discharged early in military service.

"During deployment, when the enemy is trying to kill you, the natural human reaction is one of self-preservation," Peterson said. "This may help explain some of the reduced risk for suicide during deployments."

After deployment, Peterson said, soldiers can face another kind of mental-health burden: "Service members have more time to think about their deployment experiences. Those with PTSD, depression, substance-use disorders and guilt and shame related to deployment are at increased risk for suicide," he said.

How can the new research be useful? "Our goal is to identify who, when and where people are at risk," Ursano said. "This provides helpful information on which groups to develop interventions for as well as possible mechanisms [that] increase risk."

Peterson, who praised the new study, said more research is needed to detect and treat soldiers at risk. As for strategies, he was co-author of a small study published last year that suggests brief therapy aimed at changing thinking -- cognitive behavior therapy -- can help soldiers who've made a previous suicide attempt or plan.

The new study appears in the May 25 issue of JAMA Psychiatry.