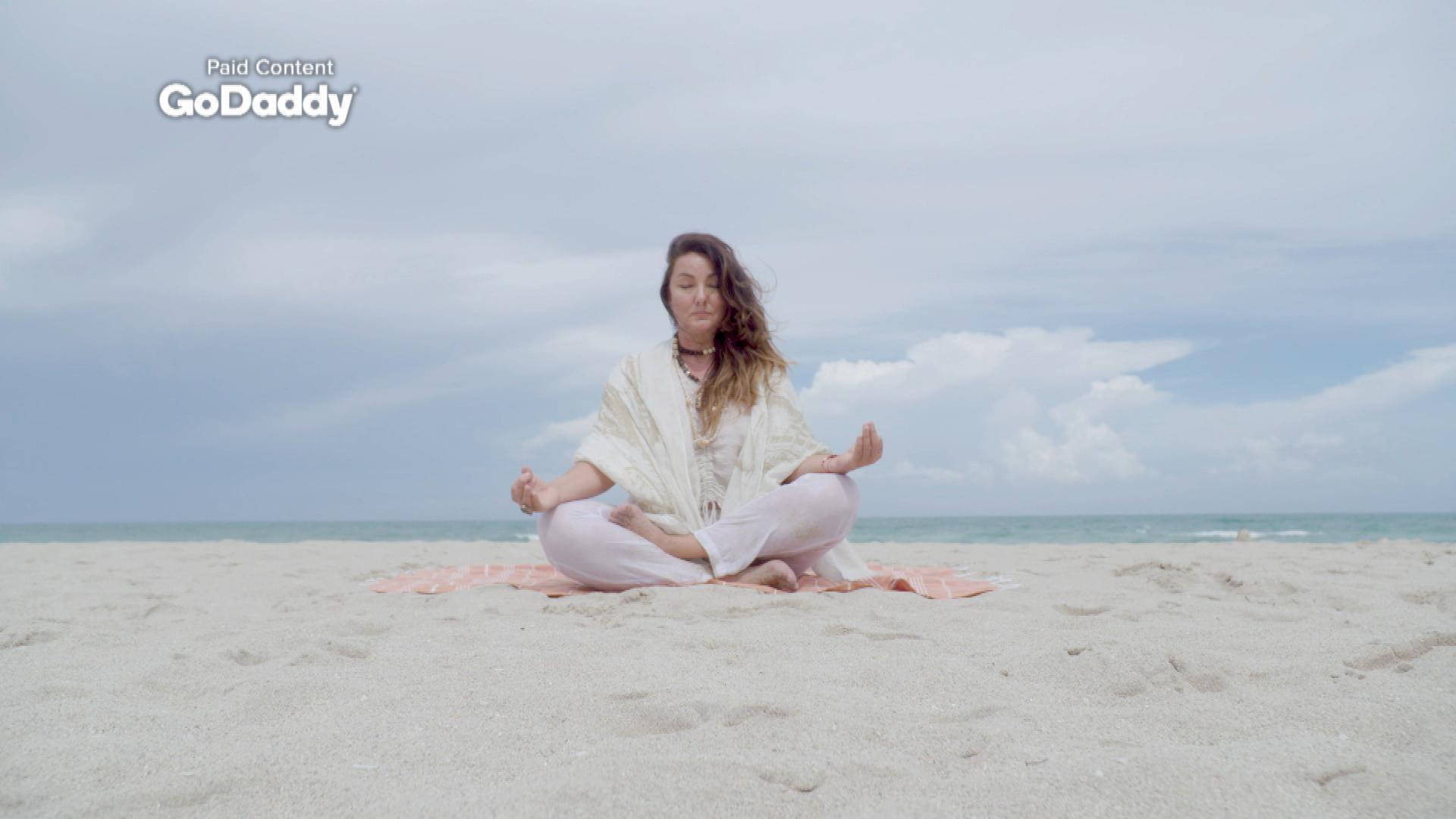 As a child in upstate New York, Jennifer Dominguez was diagnosed with severe eczema and a mild heart condition. Her doctors and parents treated her with traditional medicine to no avail. She was told the conditions were incurable. But Dominguez didn't accept that.

"Because of homeopathy and changing my lifestyle, I am now symptom-free and drug-free," she said.

Homeopathy is an alternative medical practice developed in the late 1700s. Homeopathic remedies -- which have become a multi billion dollar industry -- can often be found at health stores and even alongside conventional treatments in the medicine aisle.

"We use infinitesimal doses of naturally occurring substances on the planet, like botanicals and minerals," she explained.

Dominguez discovered homeopathy later in life, when she began to seek alternative treatments for her symptoms. She was so enamored by the results, she decided to become a homeopath herself, studying at the British Institute of Homeopathy, Quantum-Veritas International University Systems and the National Center for Homeopathy's program at Johns Hopkins University. Dominguez has been consulting and educating clients from around the world for more than 20 years. She has also helped translate the curriculum for Homeopaths Without Borders and plans to start teaching.

"The feedback I get from my clients is that their life improves," Dominguez said. "They can sleep better, they have more energy, their relationships are improving and they just feel better."

Dominguez's own lifestyle is a reflection of the positive thinking and balance she recommends to her clients. She often meditates against a backdrop of emerald-green water on Miami Beach, with her two French bulldogs in tow. She shops at local organic markets and works on her website from her airy downtown balcony.

"Our health is simply a reflection of our consciousness and the decisions that we make everyday," she says. "We get to create the world we want."

That means helping her clients focus on the big picture, not just their symptoms. Over the course of filming with Dominguez she saw a variety of clients, including Anna Nottaro, a middle aged mother who had recently been diagnosed with adult asthma; Lucas da Silva, a teen-aged motorcycle racer who had been having stomach pains; and Nayade Hernandez, who was concerned about her children's nagging coughs.

"What inspires me are my clients, the feedback that I get from them," Dominguez said. "In homeopathy we look at the whole person, we don't look at the byproduct of the disease."

And while all three clients were effusive about their experience with homeopathy, Dominguez is adamant that they seek multiple approaches to good health.

"I'm not opposed to traditional medicine," Dominguez explained. "I work in conjunction with open-minded conventional doctors. We work as a team."

Dominguez said when it comes to her own family, she walks the walk. Over a beautifully-plated meal of vegetarian fare at Plant Miami, Dominguez and her family discussed their own next steps. Dominguez plans to expand her business and embrace new opportunities. But she's most proud of her 17 year-old daughter, Sophia, who she said is emblematic of the benefits of homeopathy.

"She is vital and happy and healthy," Dominguez said, welling with pride. "That's all I could wish for."