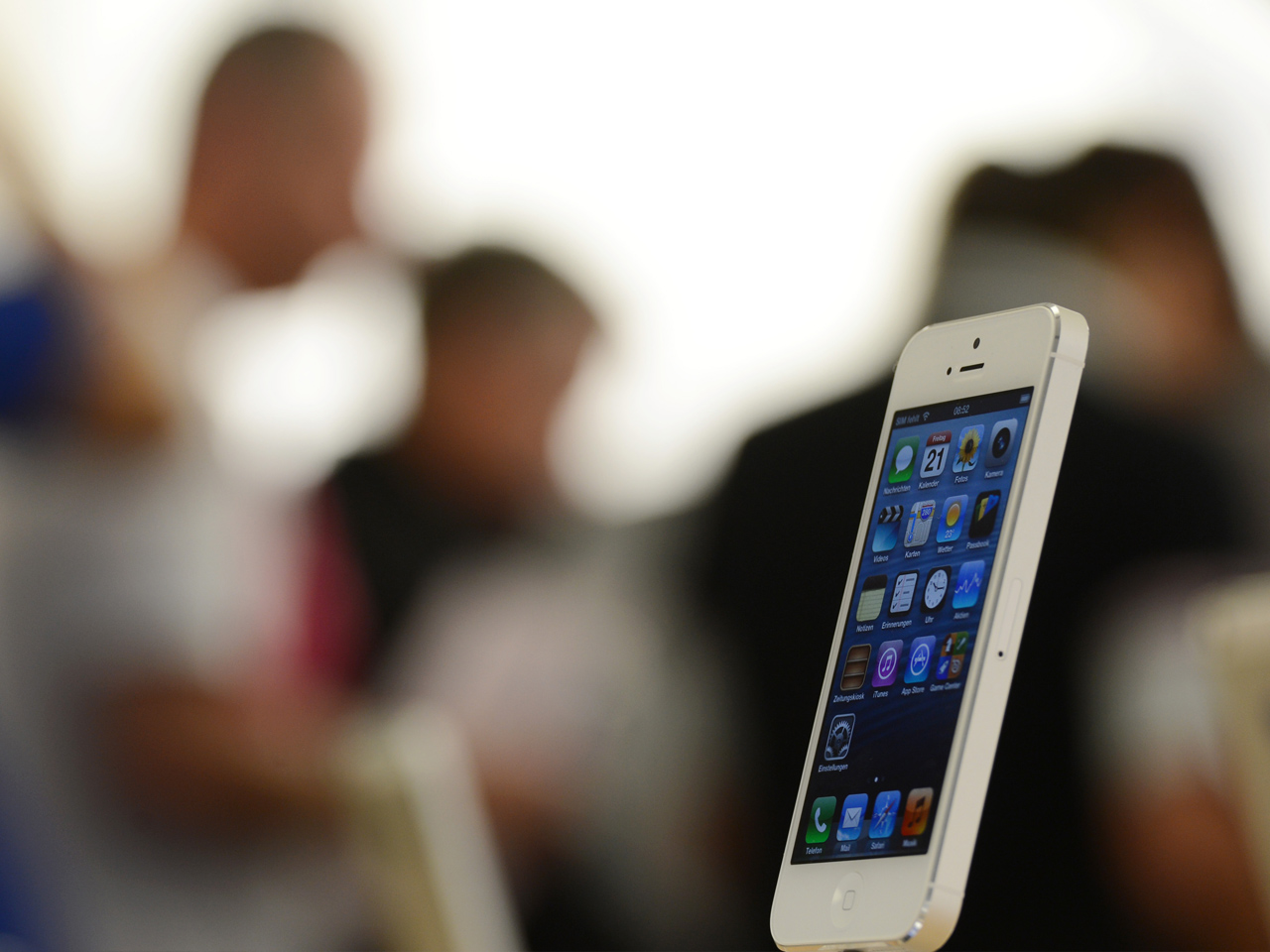 (AP) NEW YORK - Apple's (AAPL) iPhones and other products are so popular in New York City they're flying off shelves - and into the hands of thieves.

New York Police Department statistics show more than 11,400 Apple products have been ripped off this year, up 40 percent from last year. The thefts make up most of the overall increase in burglaries, thefts and grand larcenies in the nation's biggest city.

NYPD officials portray the thefts as an aberration in an otherwise low-crime year: Murders are on track to reach record lows.